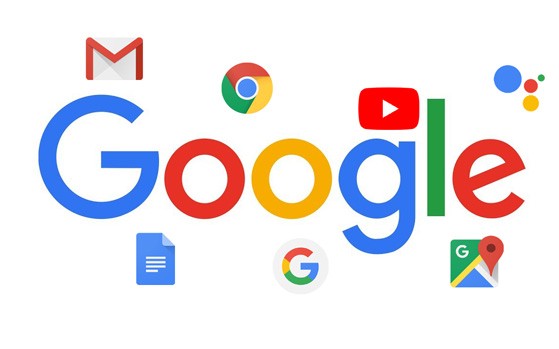 1. “Google” is added as a verb in the Oxford English Dictionary in June 2006.
2. Google operates 70 offices in more than 40 countries.
3. In early 1999, Google founders decided to sell it for US$1 million to Excite CEO but they refused it.
4. 99% of Google profit comes from its advertising.
5. Did you know that Google has the ability to analyze and track a person’s online behavior and Google inform its advertisers the sites they visited and the ads they clicked.
6. Google has acquired around 127 companies in 12 years.
7. 88 languages can be used in Google homepage.

8. Google Processes around 20 petabytes of information daily.
9. Google rents goats, this isn’t a joke! Google rents them to cut the amount of weed.
10. Google’s first tweet was in binary format which means “I’m feeling lucky”.
11. Google pays Mozilla Millions of dollars a year as Firefox web browser uses Google as the default search provider.
12. Many employees of Google became instant millionaires when Google went public.
13. Largest network of translators in the word is owned by Google.
14. “Google knows more about you than your mother” these are words quoted by a critic.
15. Google is internet’s most visited website according to Alexa.

Celebrating Two Icons of India on the same day

OMG I was not knowing these facts before!

Thanks for your feedback Shwetank