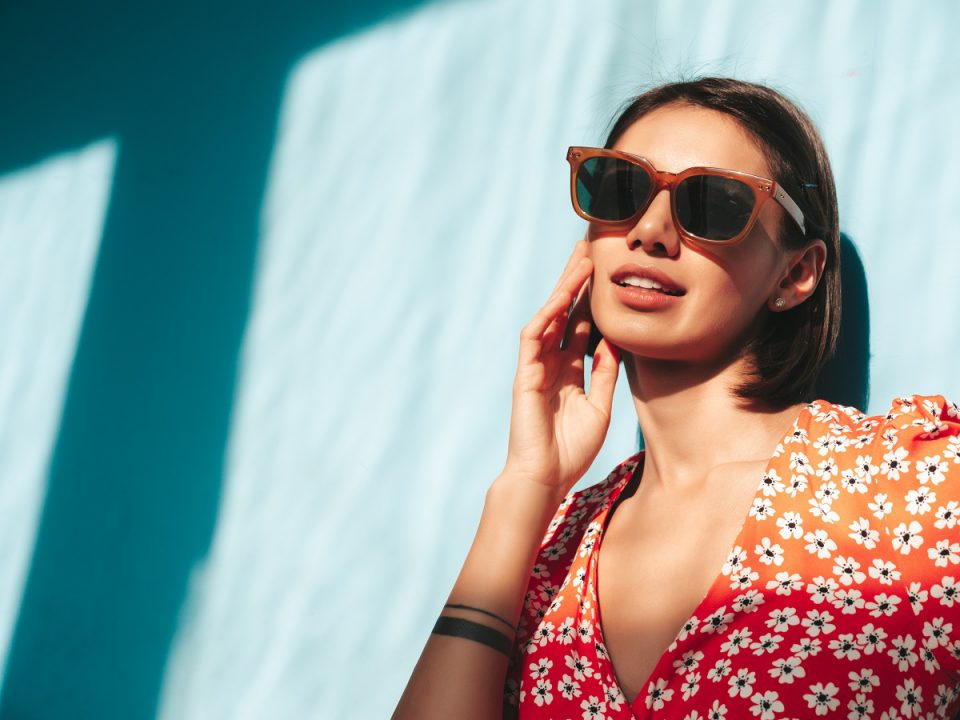 Even very outgoing sugar babies don’t necessarily want to do all the work when it comes to getting something going with someone seriously attractive. But not every successful sugardaddy finds it super easy to approach or be with a woman he’s genuinely attracted to.

Some men are simply the shy, quiet type. Others have trouble with women they’re worried might be out of their league. But how can a determined sugar baby know that’s an issue for a sugardaddy she wants? Here’s a look at how you can tell and what to do next.

You get a lot of attention

If you’re the type of sugar baby who’s much more attractive than average, then you’re probably used to men acting positively hypnotized around you. Beauty is a really powerful thing, especially when it comes attached to charm and a winning personality.

But next-level beauty can make a sugardaddy who’s already shy even shyer about trying to connect with a woman who has it. This is especially the case if it attracts a lot of attention from other men. He might feel like he doesn’t stand much of a chance.

You come from a wealthy background

Most sugardaddies are extremely affluent and successful, so it makes sense that they’d get pretty used to falling back on their wealth to attract the sugar babies they want most. But when a particular sugar baby already comes from a wealthy background, it can leave him worrying that he doesn’t have as much to offer.

So if you come from an important family that already has money and status, and you know your would-be sugardaddy is aware of it, he may also think you’re out of his league. He may worry he doesn’t have anything to give that you don’t already have.

Your confidence is through the roof

If you’re confident, then you don’t need to be told that a great sense of confidence is almost as powerful as a perfectly beautiful face (if not more so). But confidence can be a fairly intimidating quality for a sugar baby to have, as well, especially if she goes for shyer sugardaddies.

A shy sugardaddy may worry that it’s only a matter of time before you decide you can do better than him and start thinking of you as out of his league. So if you think this might be an issue, you might want to help him build his own confidence a bit.

Having a beautiful sugar baby on his arm can be a huge ego boost for a man. But if other people don’t typically process the two of you as equally physically attractive, he could start to get the impression that you’re out of his league.

Men love to feel like other men envy them because of a young, beautiful partner. But some sugardaddies can worry about other people assuming their sugar babies might only be with them for their affluence instead of because of their genuine love for them.

Your family isn’t on board with your relationship

If your family is like most, they absolutely love you and really want the very best for you. That may have made it hard for any of your partners to feel like they measure up to your family’s standards the way that they should. But being a sugar baby can complicate things even further.

Traditional parents and families don’t always understand what sugaring is really all about. If your sugardaddy knows this, then he may occasionally worry about not being in the same league as you.

He has a complicated past

Women aren’t the only ones who can wind up traumatized by hard past relationships or troubled pasts. A handsome, wealthy sugardaddy who seems like he has everything can give the impression that nothing could ever bother him. But this may not necessarily be true.

So what’s your sugardaddy’s own past like? Did he have a rocky upbringing or a difficult road to his current level of success? Has he been through a bad marriage before? Does he have complicated relationships with his kids or his family? Issues in any of these areas can really make it hard for a daddy to feel like he measures up.

So what can you do if the sugardaddy you’re into might see you as out of his league? Know that it likely has nothing to actually do with you. Many men – even extremely successful ones – can struggle with insecurity and self-esteem.

Let him know you’re genuinely into him and that you think the absolute world of him. Everyone loves to be complimented and to hear that other people think they’re amazing. Let your sugardaddy know how much you really care about him with some winning compliments.

Luis Sinisterra: The Story Of The Young Colombian Football Star

What Are The Fees When Trading Currencies Online?

Happy Together: All Rules of Dating After College