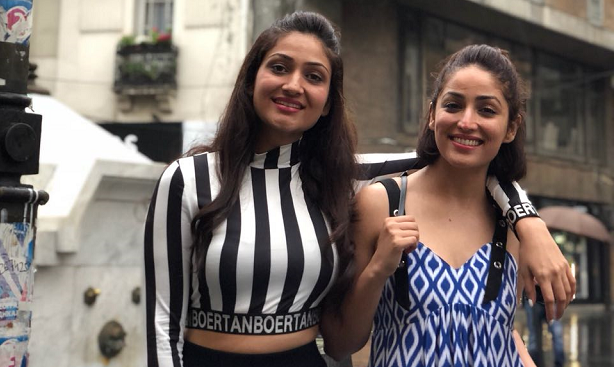 Serbia is a Balkan country smack in the middle of Central and Eastern Europe with prominent Eastern European and Central European countries sharing its borders. However, it’s not the locale or the destination that had me intrigued with this quaint little country; it was the vibe that I got from it. A country bustling with excitement and yet quiet in its approach to the fast paced life of other European countries.

Nestled in the confluence of the Sava and Danube rivers, Belgrade is the largest city in Serbia, and rightly so! I have never witnessed so much energy and excitement in a city that is known for its churches and Neo Byzantine architecture. Upon my arrival in the capital, I fell in love with the sights and sounds of the city! For what it’s worth, Belgrade has a lot to offer, especially in terms of culture entertainment. A hub of festivals, the city hosts an array of global cultural events throughout the year. Although not a fast paced city like London or New York, Belgrade has its old charms that can keep a tourist enticed like me in its wholesomeness.

For those who know me, they are well aware that I love to travel. Visit new places, meet new people, learn about new cultures, etc. etc. My work allows me the liberty to visit places that are worth seeing and live in an environment that’s chaotic yet calm, all at the same time. The Belgrade Fortress was one such place!

The ‘Beogradska Tvrđava’ is a monument of cultural importance and is the most visited place in the whole of Belgrade. When we visited this ancient monument, it was like we were a part of the history of this great structure.  It perfectly balanced the chaos of the buzzing tourists, yet kept its calmness intact! It made me feel very much at peace.

I have tried to see as much of this beautiful city as I could. Whenever I had time off from my shoot, Surilie and I would head off to find some new corner or a quiet cafe where we could try the delicious local food like Krofne or the Gribanica (equally fantastic dishes, by the way). Despite not being able to see much of Serbia, I have come back, with a heavy heart and a suitcase full of memories, wanting to go back for more.

Signing off for now, 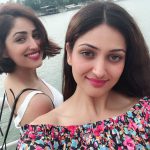 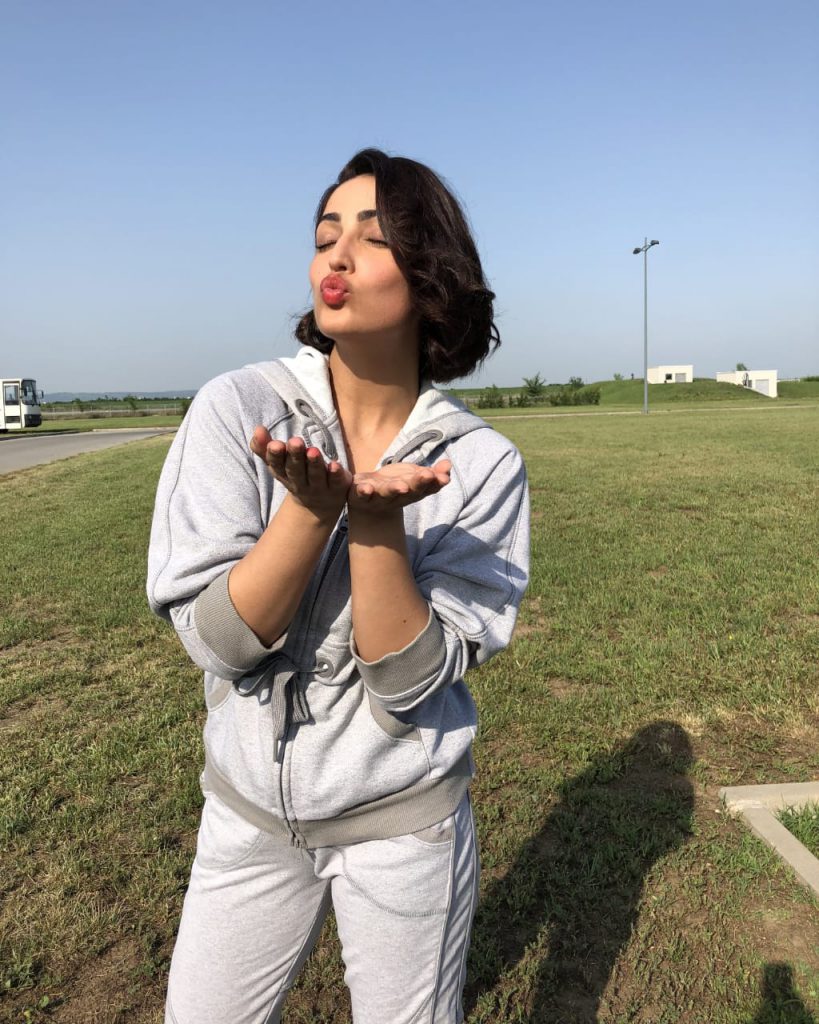 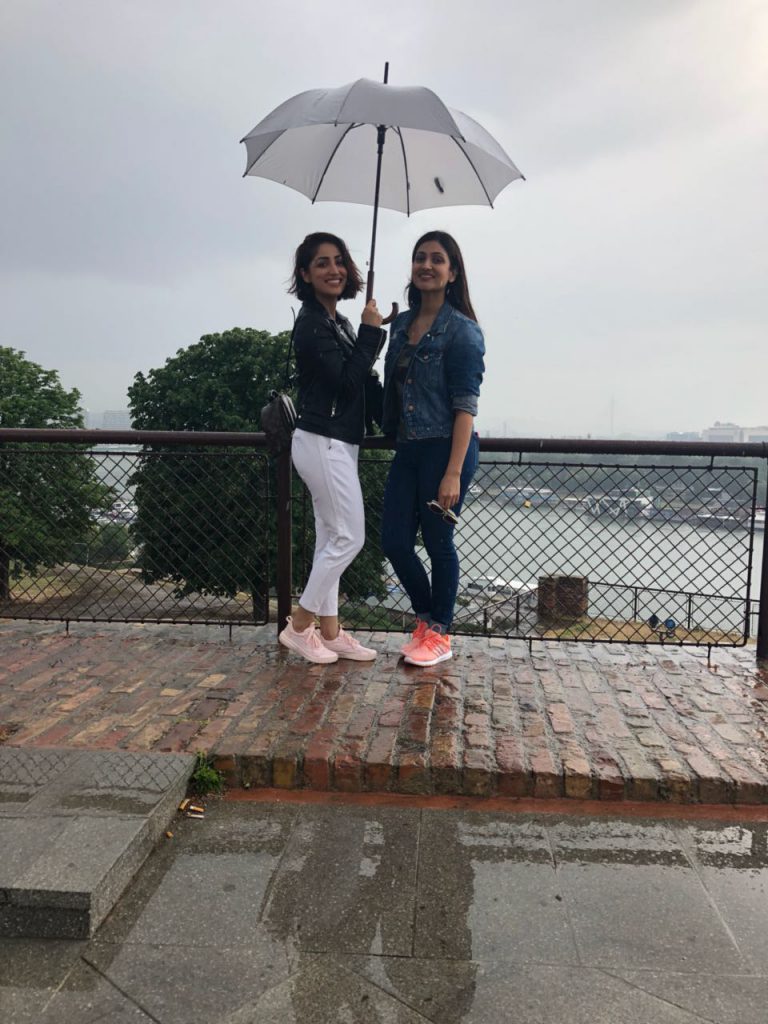 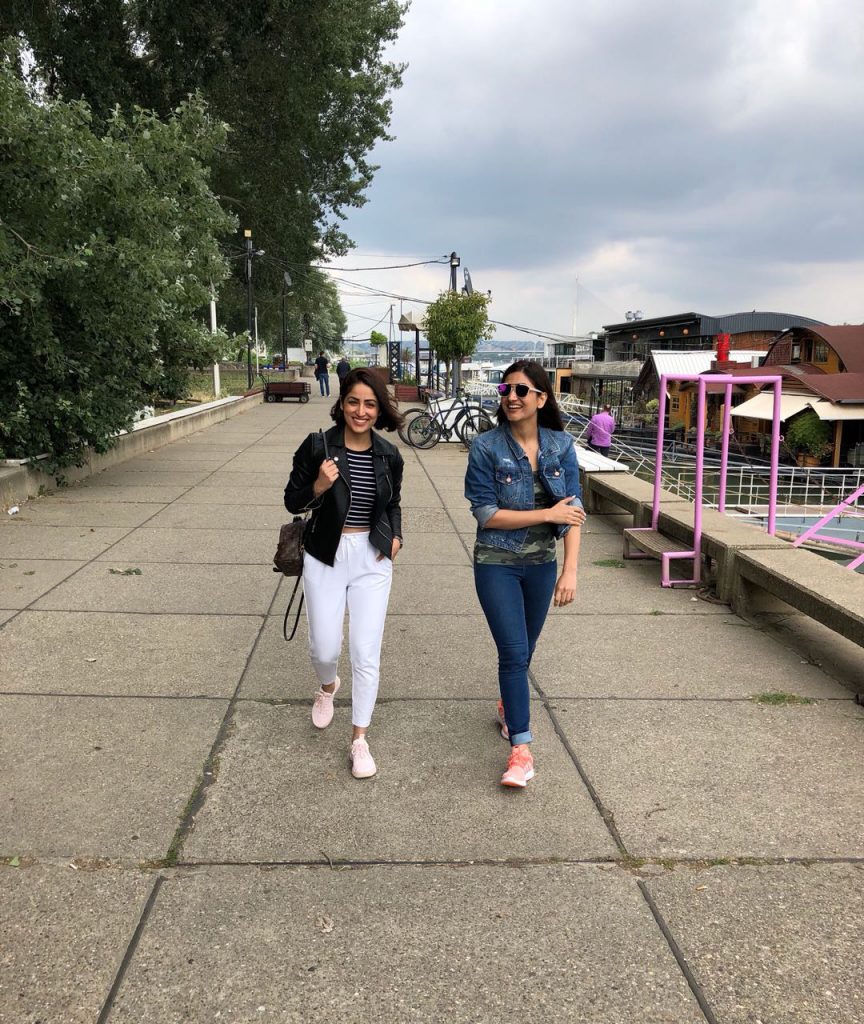 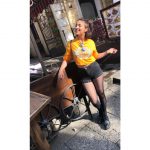 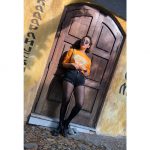 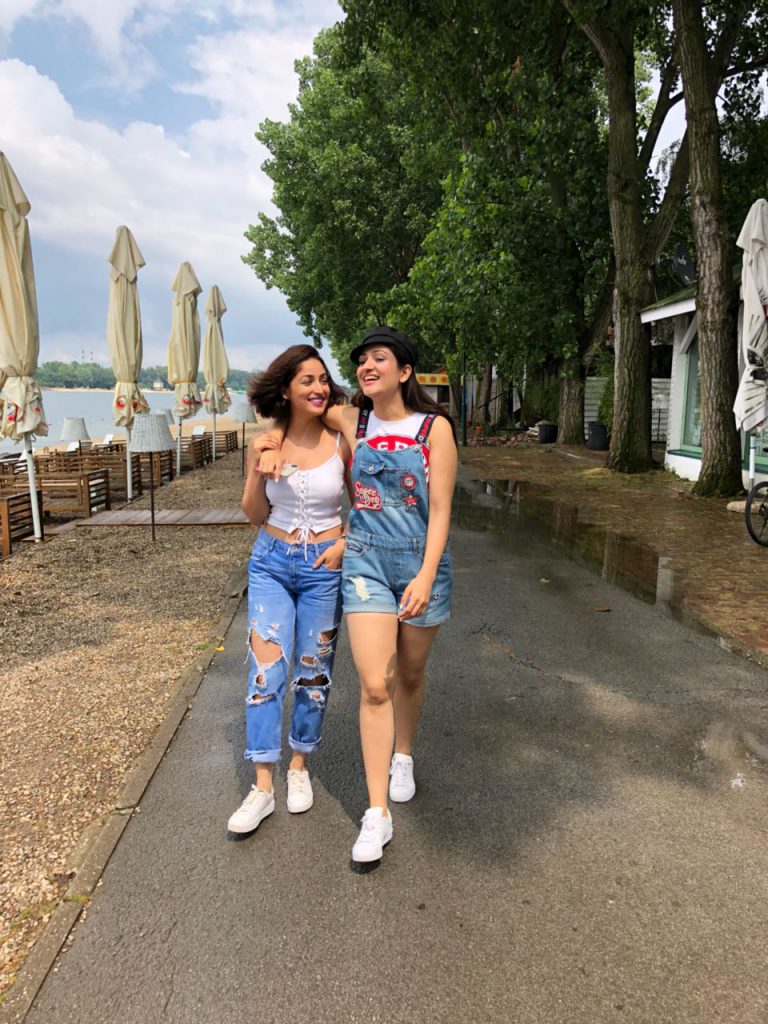 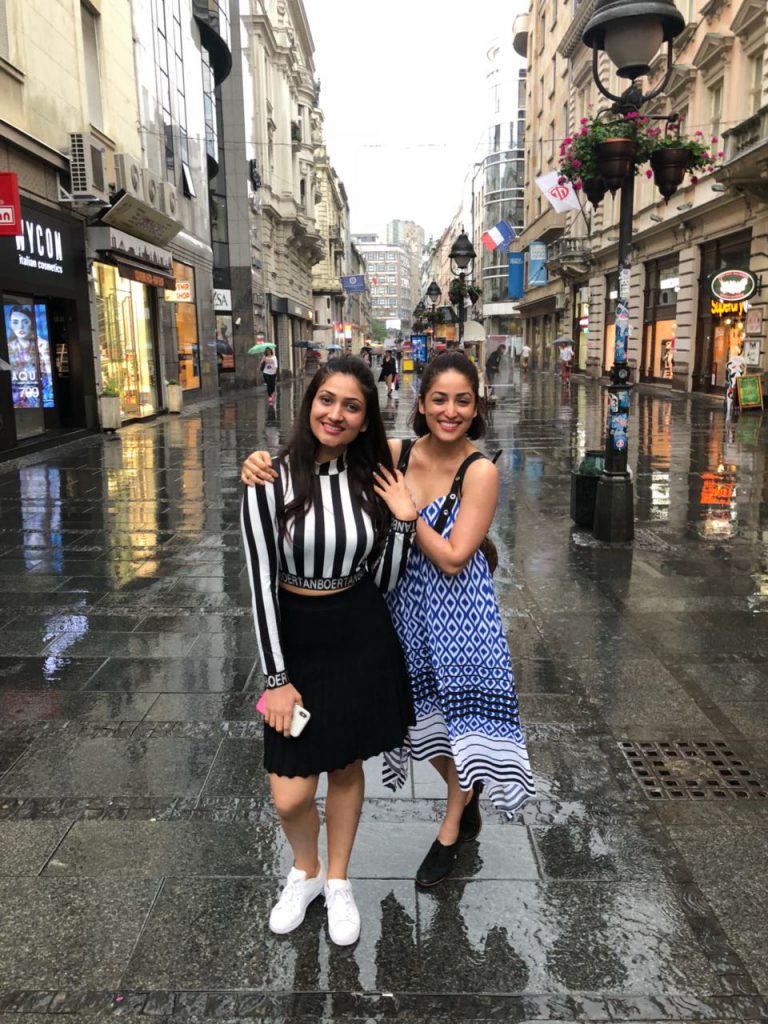 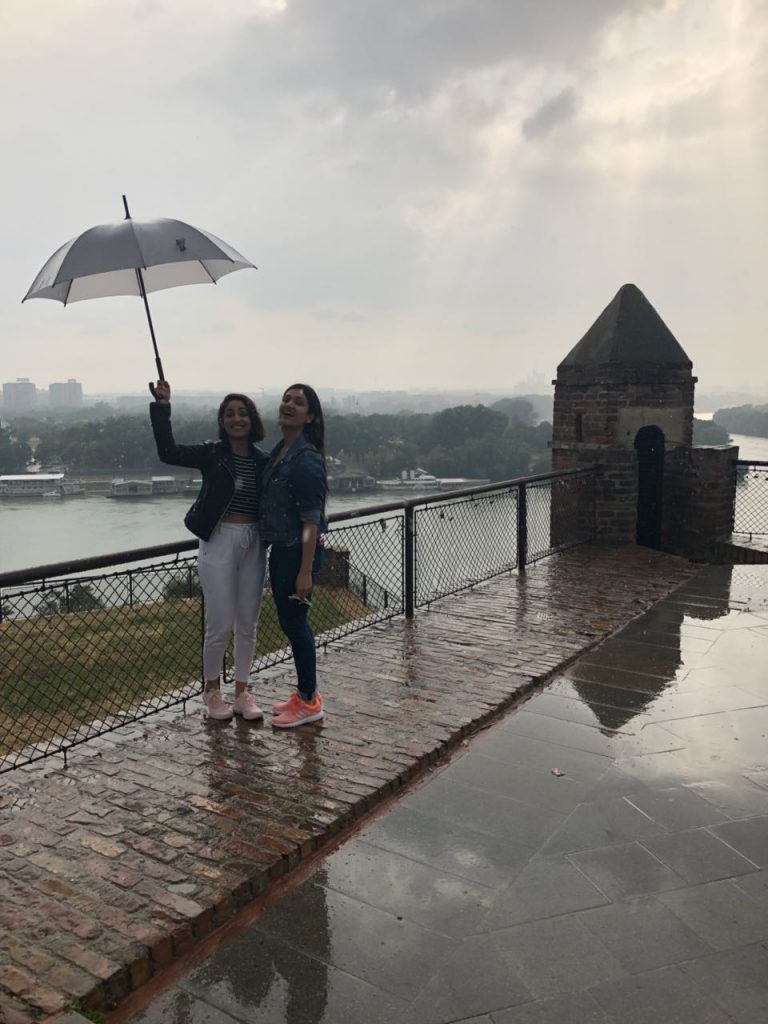 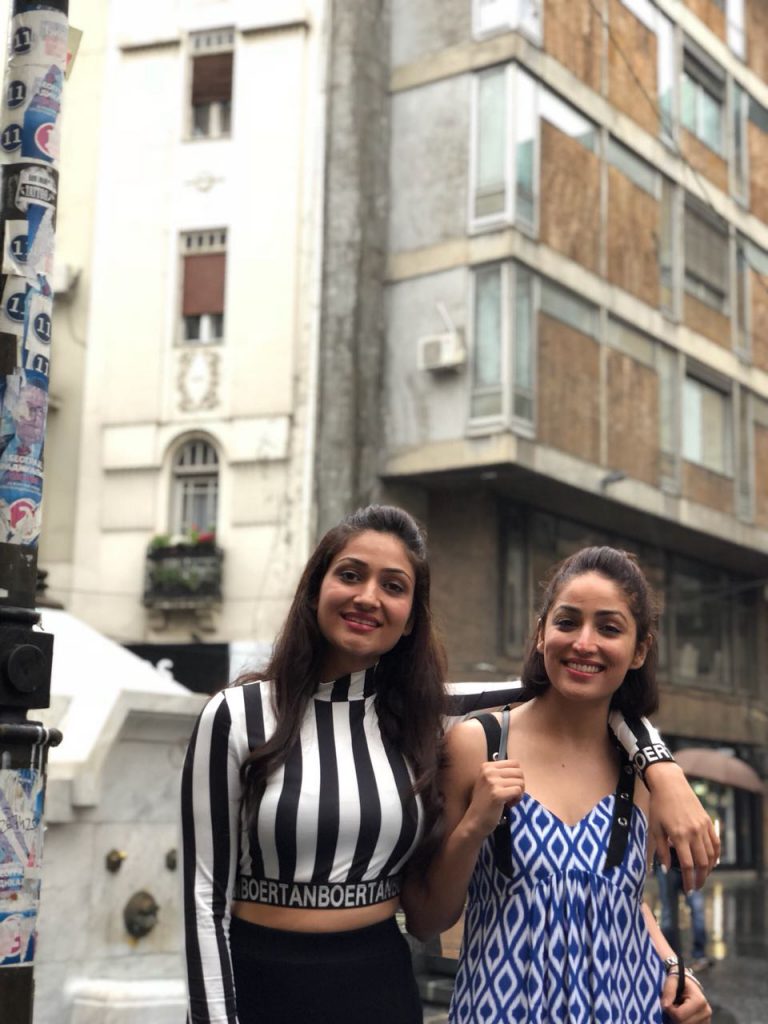 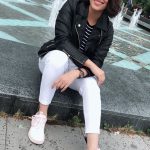 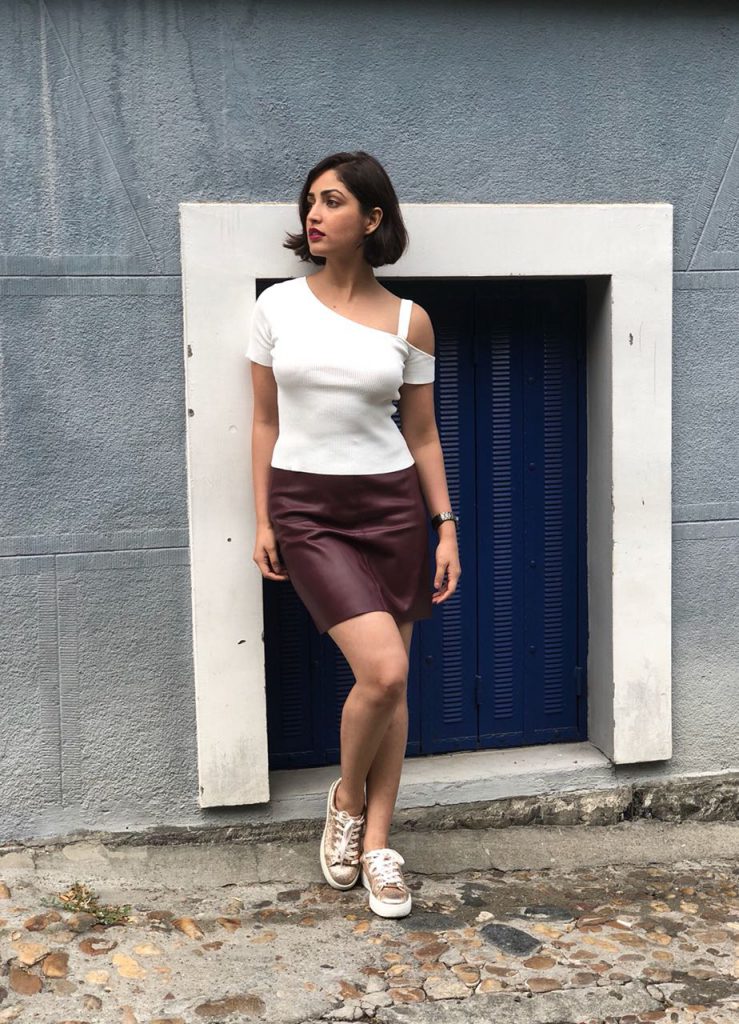 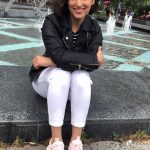 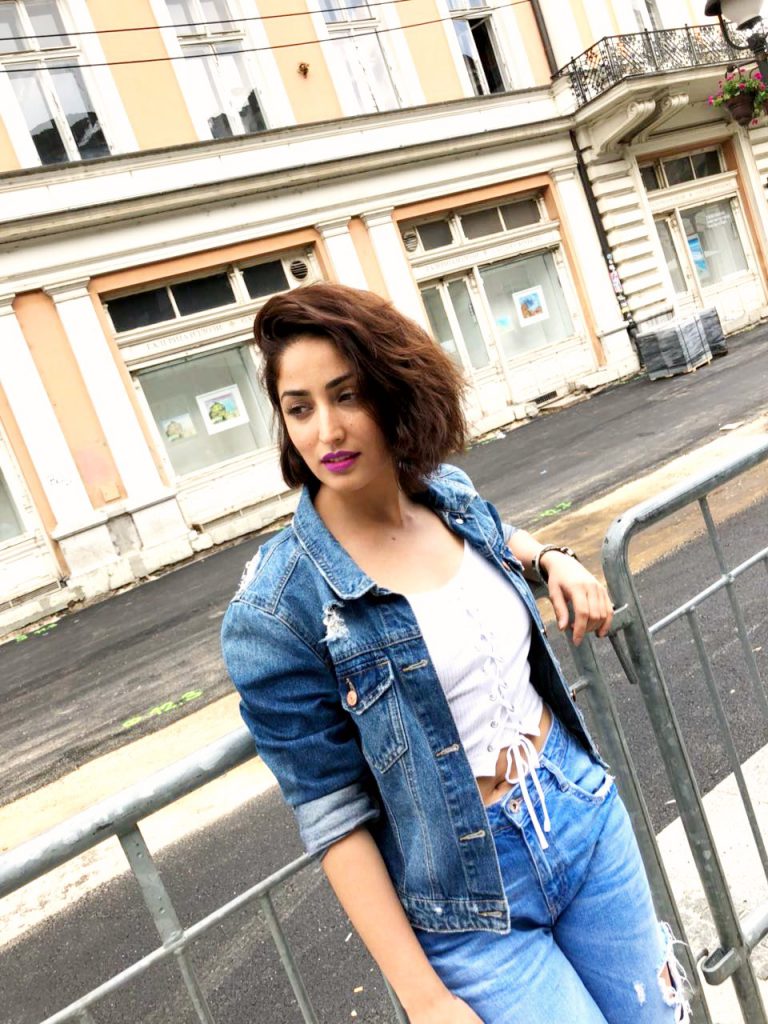