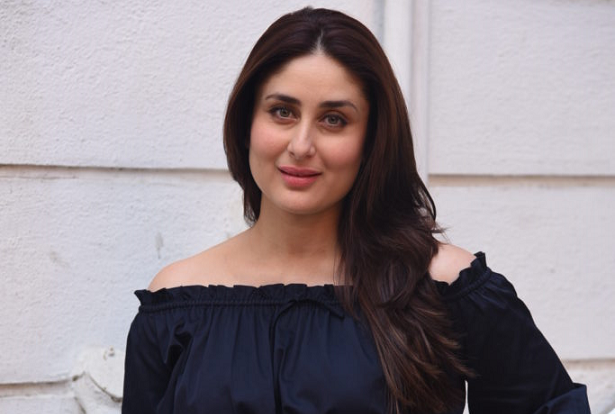 Kareena Kapoor Khan broke stereotypes and proudly flaunted her baby bump as an expecting mother. She also shared her inputs on motherhood as part of nutritionist Rujuta Diwekar’s book Pregnancy Notes : Before, During and After.
As UNICEF’s Goodwill Ambassador , the star will now travel to small towns to spread awareness about good health and nutrition among expecting mothers and children. 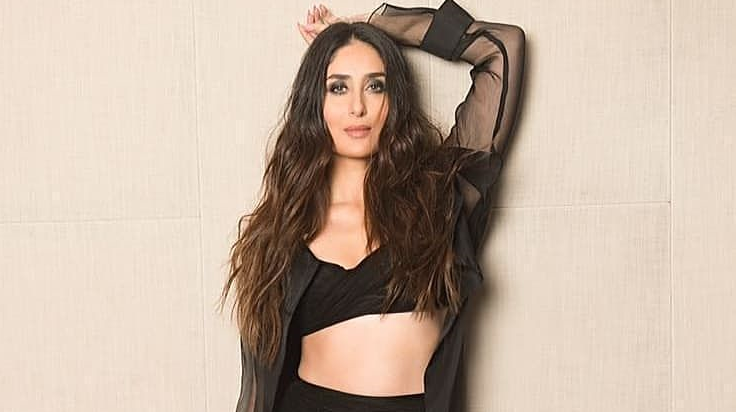 Says a source, “Recent statistics have shown that majority women in the interiors do not know the basic do’s and don’t s during and post pregnancy . Lack of knowledge on the subject has also had fatalistic consequences for both the baby and the mother. Kareena will travel to small towns in the interiors of India to talk about the safety measures that mothers should take in the first six months post pregnancy. She will also speak about proper nutrition and healthy diets they should follow”.
“It is possible to keep more babies alive and healthy. The government is doing everything it can to ensure adequate service delivery. However, it’s not only about the administration doing its bit but also about civil society taking relevant and collective action”, said Kareena.
The actress was last seen in the multi-starrer film ‘Veerey Di Wedding’.