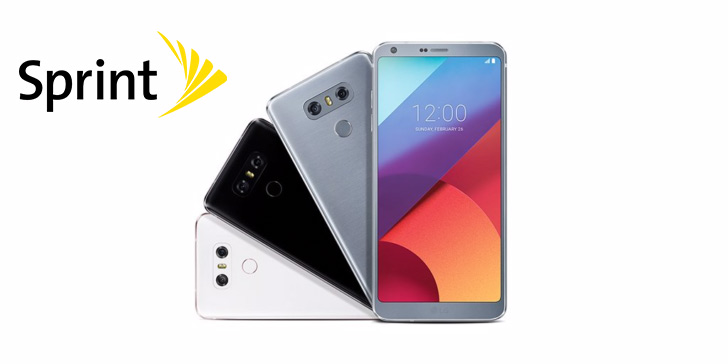 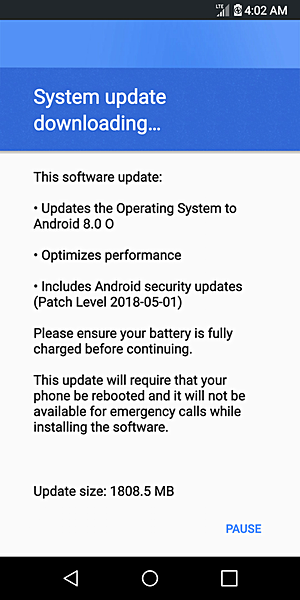 Also Read: All Nokia smartphones will receive Android P updates, HMD announced
The users of LG G6 Sprint phone will get the update via OTA (over the air). The update just began, users need to wait patiently for it. It may take some time to reach everyone. Recently, the Android Oreo update for LG G6 also started rolling out in Europe as well.

Didn’t know about this LG phone? Well these days, if anyone purchases LG?

I used LG in my childhood once!