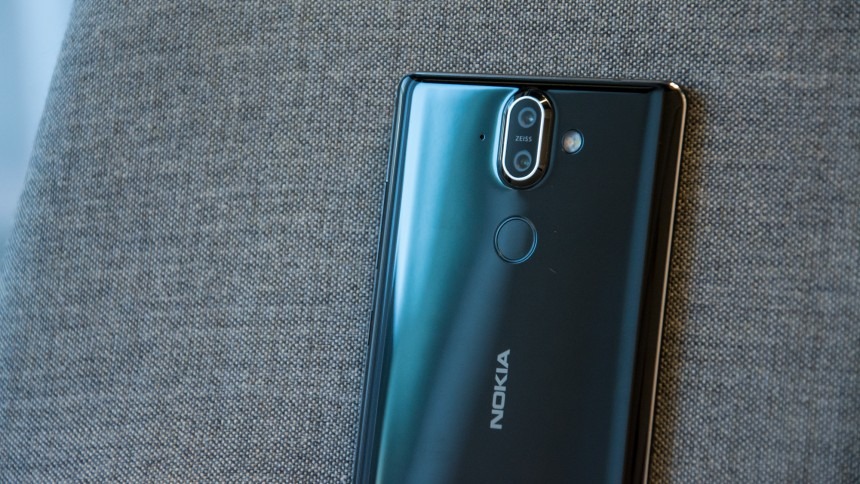 A few hours ago, Nokia launched three low-end devices smartphones at the company #ChargedUp event, called Nokia 2.1, Nokia 3.1 and Nokia 5.1. During the event, the company’s global marketing manager, Neil Broadley promised that all the Nokia smartphones from Nokia 1 to Nokia 8 Sirocco will get Android P updates after Google releases it later this fall.
All the Nokia phone will receive Android P updates as part of the company’s commitment to the “pure, secure, and up-to-date” mantra. 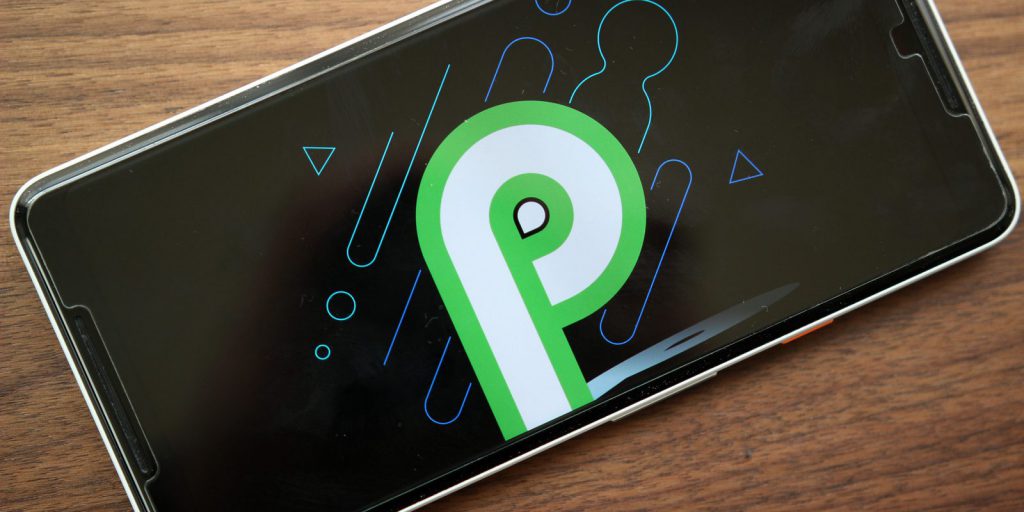 HMD already full fill its last year promise to update the company’s last year phones to Android Oreo. We can expect once again that the company will keep its promise. If you are planning to buy one of Nokia smartphones, you can be sure that the company will release timely software, Android and security patches.
Previously, the company promised that it will release the Android P updates for its generation Nokia 3, Nokia 5, Nokia 6 and Nokia 8. But there is no word about the Nokia 2 and Android Go running smartphones, Nokia 1 and Nokia 2.1. Now HMD confirmed that all three smartphones will get Android P updates.
previous post

Nokia is back to throw the garbage phones out of the market.