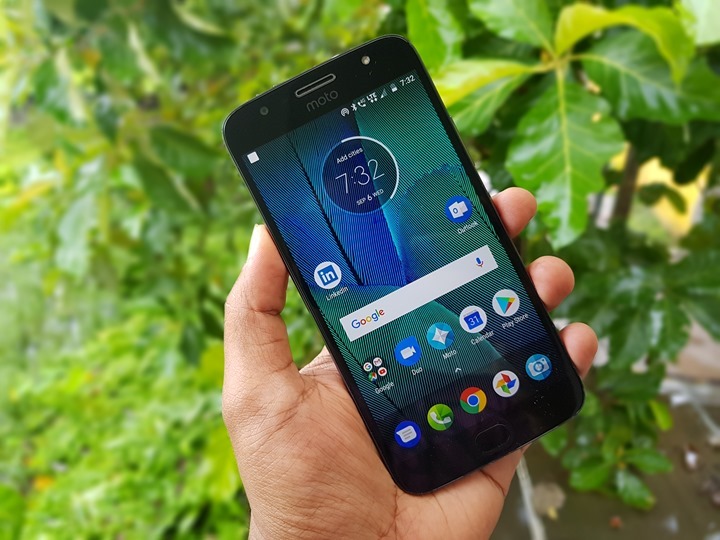 The company rolled out the Android 8.1 Oreo update via OTA (over the air). If you don’t get the OTA notification yet and waiting for the notification, you can also check update manually. Just go to the setting > About phone  > System updates > Download and Install. We recommend you when going to install the update, make sure your phone charged up to 50%.  It will good if you connect with Wi-Fi network while downloading the update, since this could be a pretty sizable download.

WHATSAPP Tips and Tricks: Check below to find out whether you knew any of these