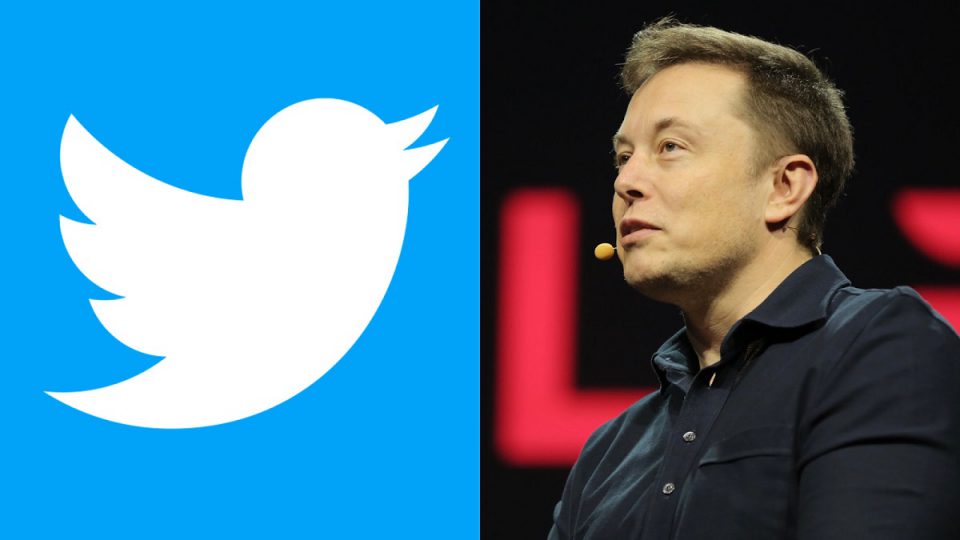 Probably the most influential businessman in the world of new technologies, Elon Musk is one of the richest men as well. He is behind several successful projects: SpaceX, Tesla, Hyperloop, StarLink, and Cybertruck making him a man who wants to revolutionize humanity! The origin of Elon Musk can begin from identifying his full name aka Elon Reeve Musk, born to a South African father and a Canadian mother. Most interestingly, before becoming the richest man in the world, he was a simple “nerd”, very little respected by his classmates. The beginning of Elon Musk’s entrepreneurial adventure began after he graduated from Queen’s University in Kingston. In 1992, he transferred to the University of Pennsylvania, Philadelphia, where he obtained a bachelor’s degree in physics and economics in 1995. It’s interesting to note that his life took a sudden turn when Elon and his brother decided to make a GLOBAL network company called Zip2 and now Elon owns Twitter, a social networking company, a sign of how far he has come. But the question is, has Twitter developed alongside Elon as well? Let’s find out!

Why the sudden change?

​​Actually, the change is not as sudden as it seems because somewhere around early 2022, in what could have been interpreted as an attempt to send a positive signal to its potential new owner, the social network began to review the possibility of replacing permanent bans with other content moderation tools, sources said.

Twitter had also acknowledged situations in the past where it believes the company was too harsh in blocking people from its accounts for minor offenses such as users sharing misleading information on the site.

Current Twitter owner Elon Musk, who originally offered to buy Twitter in April, at the time said in an interview that he would “reverse the permanent blockade” if he owned the social network.

During that same interview, the billionaire also described Twitter’s decision to ban Trump as “morally bad” and “silly,” as well as ensuring that he would restore the former president’s account.

As of November 2022, Elon Musk said he will apply an “amnesty” to suspended Twitter accounts because “the people have spoken”.

He made the decision after holding an ‘online referendum’ in which 3 million people voted.

Musk thus reacted to the eminently favorable responses (more than 72%) of a survey that he raised in his own account, and to which some 3 million users have responded:

“The people have spoken. The amnesty begins next week Vox populi, vox dei” meaning “the voice of the people is the voice of God”.

The Tesla maker with five times more participation and a very close result, already held another online referendum, which led him to restore the account

The CEO of Tesla and SpaceX who tried to back out of the Twitter ownership deal in July said that his network “won’t allow” anyone who’s been removed or violating its rules to return to the platform until the company has a clear process back in early November.

Musk, who almost didn’t buy Twitter (he was scheduled to take on the Twitter ownership battle in court on Oct. 17), said he was willing to pay $54.20 per month, the originally agreed price.

Finally, the mogul acquired it for 44,000 million dollars.

The CEO of Tesla and SpaceX also said in a series of tweets that “Twitter’s content moderation council will integrate representatives with widely divergent points of view, which will undoubtedly include the civil rights community and groups that combat hate-fueled violence”.

So who is Elon Musk bringing back?

Showing his rejection of the permanent vetoes, the businessman has returned certain accounts such as the far-right congresswoman Marjorie Taylor Greene, who was banned for months for publishing falsehoods about Covid-19.

In order to allow other controversial figures recently, Musk promoted a 24-hour survey to ask whether former US President Donald Trump should return to the social network, whom the platform suspended permanently after posting his comments about the assault on the Capitol.

In addition to former president Donald Trump, Musk also announced the unblocking of the Twitter accounts of writer Jordan Peterson, and conservative parody outlet The Babylon Bee whose profiles were blocked for posting content disrespecting the trans community.

Musk is also bringing back comedian Kathy Griffin’s account which was removed for impersonating Musk.

This is explained by the resale of Tesla shares to buy Twitter whose value is much lower than that of the electric vehicle company.

He remains the richest man in the world, but is however not very far from Bernard Arnault, whose heritage was estimated at 157 billion dollars as of November 23, 2021.

His takeover of Twitter also brought out the failings of the businessman. The latter, through his managerial or strategic decisions, scared away a good number of advertisers, impacting Twitter’s turnover, but also its valuation.

Elon Musk plans to cut his workforce by 10% as the economic situation has been very tough lately. Between the war in Ukraine, the confinements in China and the economic recession in the world, the financial market is not doing very well.

He said he will have to cut around 10% of his workforce to reduce costs and remain competitive. The CEO of Tesla has ordered his executives to freeze recruitment.

Why was he waiting to buy it? Elon simply stated that his deal with Twitter was on hold “pending details supporting the calculation that spam/fake accounts actually represent less than 5% of users”.

Finally, in October 2022, Elon Musk bought Twitter for 44 billion dollars, an operation which inevitably had an impact on the richest man in the world, but also on his image, since before hiring some of them again, he laid off a good part of its workforce. The takeover of Twitter by Elon Musk caused a lot of talk in the press, because of its questionable strategic and managerial decisions.

As of November 23, 2022, the fortune of businessman Elon Musk is estimated at 171 billion dollars. The majority of his fortune is made up of his Tesla shares. In August 2022, he owned 15%. He has indeed sold a good part of his shares in the company specializing in electric vehicles in order to buy Twitter. These shares are worth about $64 billion.

The fortune of businessman Elon Musk is also based on his shares in other companies such as SpaceX (valued at 46.9 billion dollars) and The Boring Company, a company specializing in the construction of freight and passenger tunnels ($3.33 billion).

The entrepreneur would also have about 4 billion in cash and 6.76 billion dollars whose origins are various.

How rich is Elon Musk?

After he left the benches of the university believing that the Internet had much more potential to have a real impact on society than work in physics, Elon and his brother Kimbal embarked on an entrepreneurial adventure with their company called Global Link Information Network project, aka Zip2.

Elon’s company Zip2 was acquired by computer maker Compaq for over $300 million in February 1999. Fast forward a bit and the entrepreneur has invested between 50 and 70 million in Tesla, of which he will become CEO in 2008, and 10 million dollars in the creation of Solar City. By 2013, Tesla’s share price skyrocketed to $160. Its capital reaches 20 billion dollars.

A big year for Tesla was 2017 when the company was recognized as the world’s second largest electric car manufacturer.

Even as recently as November 4, the businessman was at the head of a fortune of 336 billion dollars – clearly Elon Musk’s fortune continues to break records!

His personal fortune jumped by 36.2 billion dollars, or approximately 31.2 billion euros, in one day as of October 25 after the American car rental company Hertz, ordered around 100,000 Tesla cars, causing a surge in Tesla shares.

The car giant also took the opportunity to join the very closed circle of companies worth more than 1,000 billion dollars, after the company’s shares rose 13%, boosting the US company’s valuation.

On November 23, Elon Musk’s fortune reached $171 billion. A tumble due to the economic recession, but also to its business decisions, such as the takeover of Twitter.