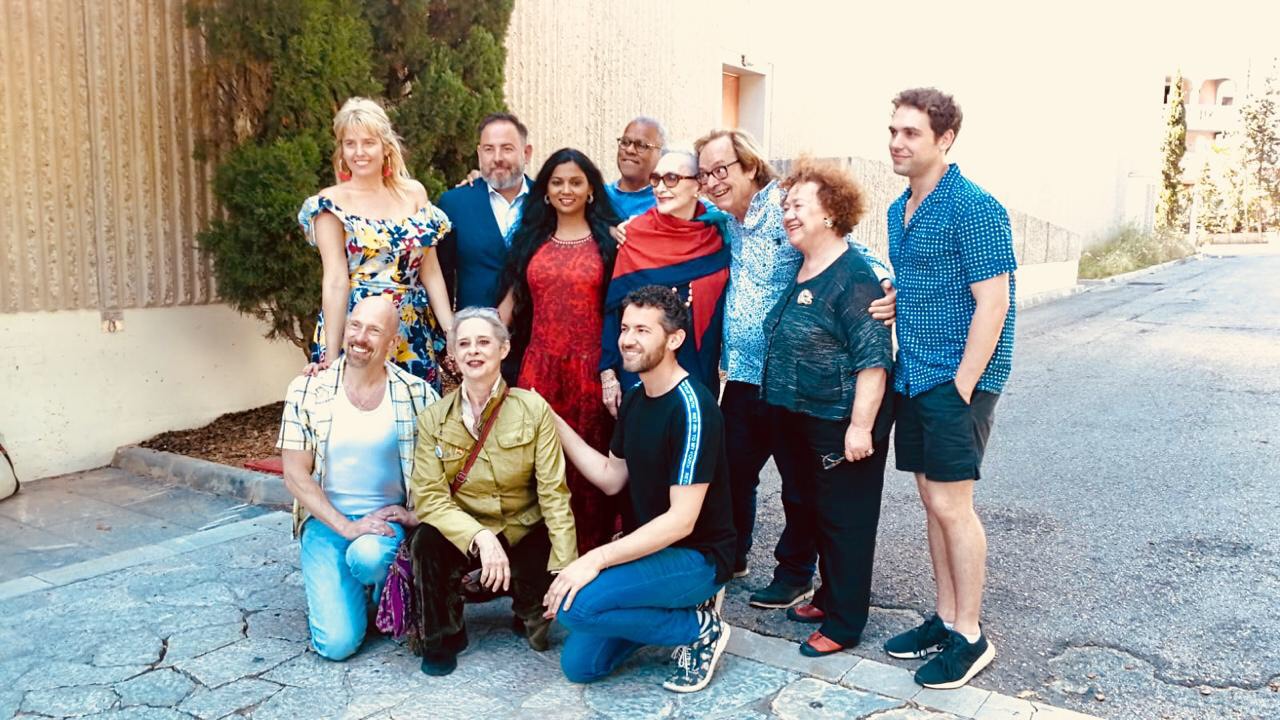 National award winning actress Usha Jadhav is these days busy shooting for her European film ‘Shake it Baby’.
Interestingly, the flick is her first International project which is also a musical. Repotedly, Usha has recorded 4 songs in her voice.
“It was extremely nice experience. For the first time I was recording”, said Jadhav.

Its actually a very great news!