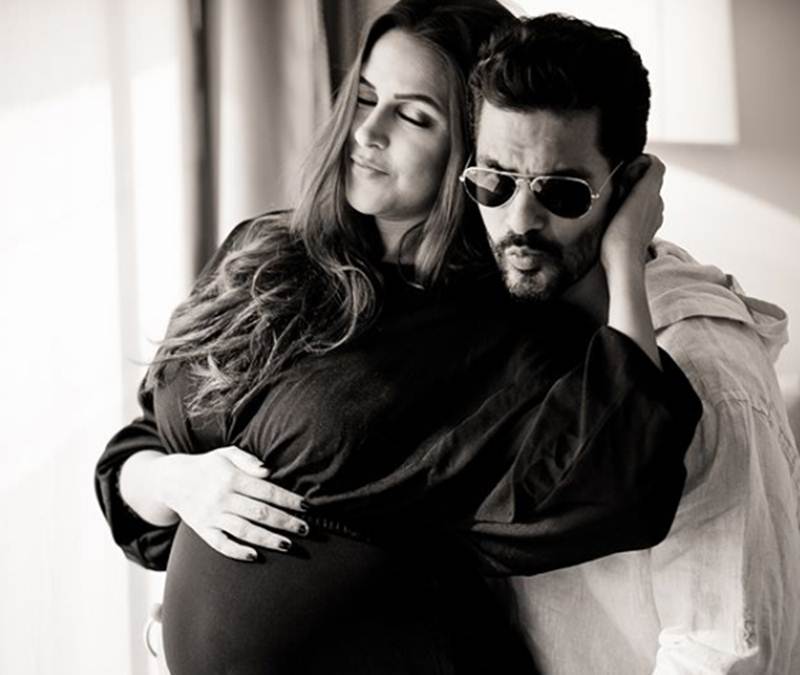 Neha Dhupia is pregnant with her first child. After trying all her attempts to hide the news by covering her baby bump, Neha has finally let it out for the world to know that she is expecting. The couple tied the knot in May this year and just like their wedding, news of the actress’s pregnancy was kept hush-hush. Finally, the proud hubby has confirmed about Neha being.
He took to his social media handle and captioned “Ha! Turns out this rumor is true.”

Ha! Turns out this rumor is true.. #3ofus 🤰👼 #satnamwaheguruੴ pic.twitter.com/XjxFygL1tp

The rumours about Neha’s pregnancy had been around for quite some time now but the duo kept brushing it aside. As soon as the the two announced the good news, wishes from everyone started pouring in. Now Neha is not hiding the bump anymore. She will be walking with Angad at the ongoing Lakme Fashion Week’s Winter/Festive edition here on Saturday.
Heartiest congratulations Neha and Angad. Indeed, here’s to new beginnings.
previous post

India's First Biofuel Flight Might take off from Dehradun to Delhi!