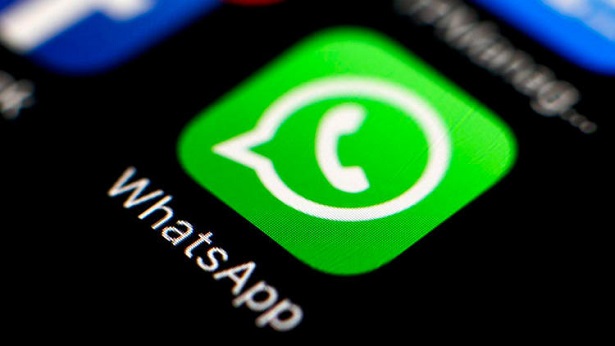 Recently, Whatsapp has issued a statement mentioning how Google and other payment services are getting an unfair advantage over India’s new regulatory regime. Whatsapp allegedly mentioned that they are looking for other countries for their full-scale launch.
According to one of the person, Whatsapp feels the ultimate issue is regarding the free speech. As per his opinion, the government must arrange a public debate before going on instructing technology companies like Whatsapp to carry out surveillance as it would have a severe impact on it. Earlier there was a statement from a person that Whatsapp regulatory compliance is just at the same level as Google but only Whatsapp is being signed out.
On the matter of Whatsapp’s new payment service in beta mode, the Indian government has asked the company to comply with the full data localization. Earlier Whatsapp was told to find a way to reduce the issue of fake news. Not only this but India’s IT minister also mentioned how Whatsapp is not following the two-factor authentication as Google’s payment service. This is not where the authorities stopped. As per the letters submitted to the Reserve Bank of India (RBI) and NPCI (National Payments Corporation of India), the ministry has also questioned Whatsapp regarding their data sharing practices between them and Facebook.
While all this is going on, Full data localization that the authorities demand will slow down the innovation and as it will demand the complete redesigning of Whatsapp for India. India being Whatsapp’s largest user, the company has to come up with something soon, a person said.

What Whatsapp is saying about it???

A Whatsapp spokesperson mentioned that a company can’t offer traceability as it will completely undermine the end of end-to-end encryption and destroy the private nature of Whatsapp. This will indeed create a potential for serious misuse among the users. The Indian government has also demanded the applications to set up offices in the country and hire staff.
A person close to Whatsapp also mentioned that the company is planning to appoint the country head along with the complete staff. This step was taken when the company found out the need to establish the offices in the country. According to the latest news, Whatsapp head, Chris Daniels is planning to visit India in the coming week. The company is still working up the ladder to find the solution to the problem of fake news and data security.

China is serious about cracking down cryptocurrency!!!