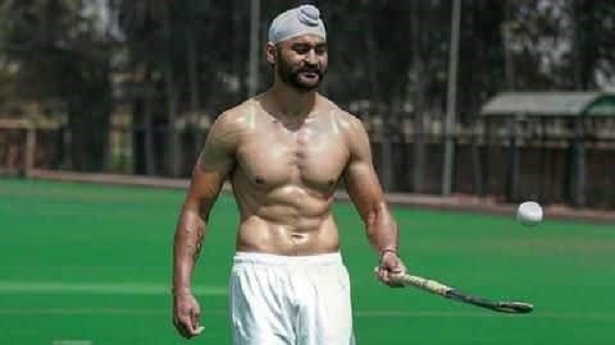 The story of India’s real Soorma is extraordinary. Sandeep Singh is nothing but an inspirational hero to everyone who has lost hope in their lives.

After being shot, Sandeep was unconscious for days in the hospital. He woke up to the doctor telling him that he will never walk again. He did not lose heart.

Recollecting the moment, his brother, Bikramjeet says, “Sandeep politely asked the doctor to not surround him with any such negativity.” 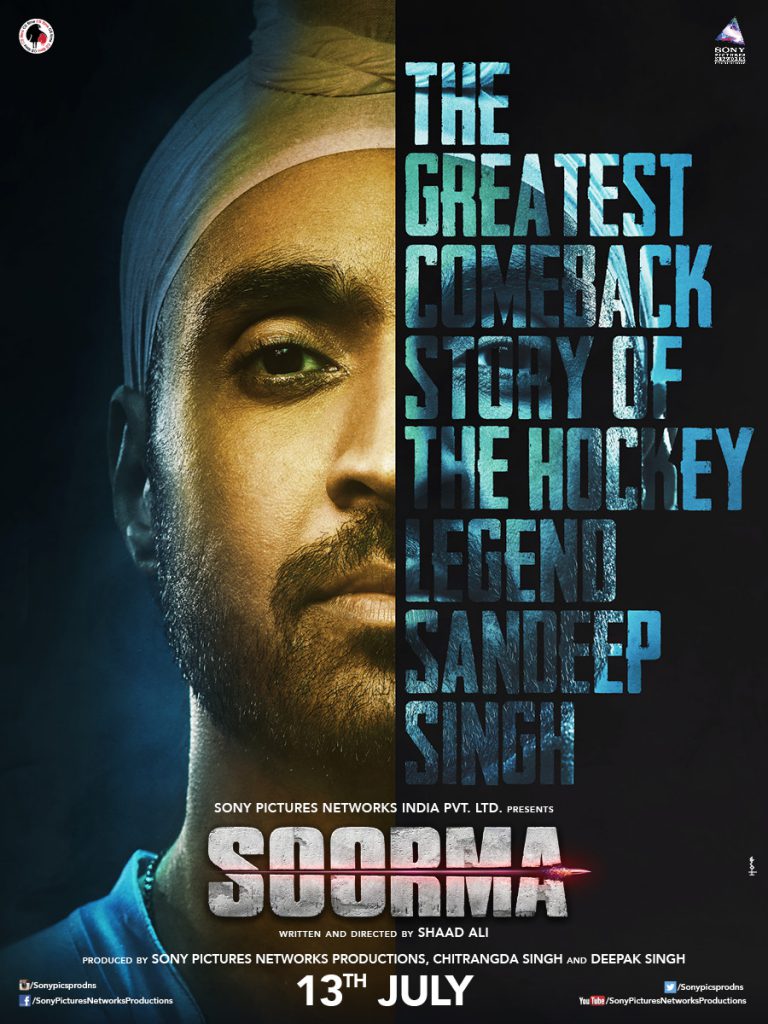 Instead, Sandeep Singh asked Bikram to bring his hockey stick to the hospital and he kept it beside his bed. Commenting on the same, Sandeep said, “I wanted to stand on my feet again. I asked my brother to bring my hockey stick and kept it right in front of my eyes as a reminder to me that I had to play for India again.”

Sandeep did succeed in his promise to himself leaving the world a message that the one who works hard never fails. After re-establishing himself again, Singh was appointed as the captain of the National Hockey Team for India. Under his captaincy, India won many international tournaments including the Sultan Azlan Shah Cup in which Sandeep was the highest goal scorer.

Sony Pictures Network Productions, Chitrangda Singh and Deepak Singh have teamed up together as producers to make this project a successful endeavor. It is slated to release on July 13

Ronit Sarkar to give playback for 'Helicopter Eela'