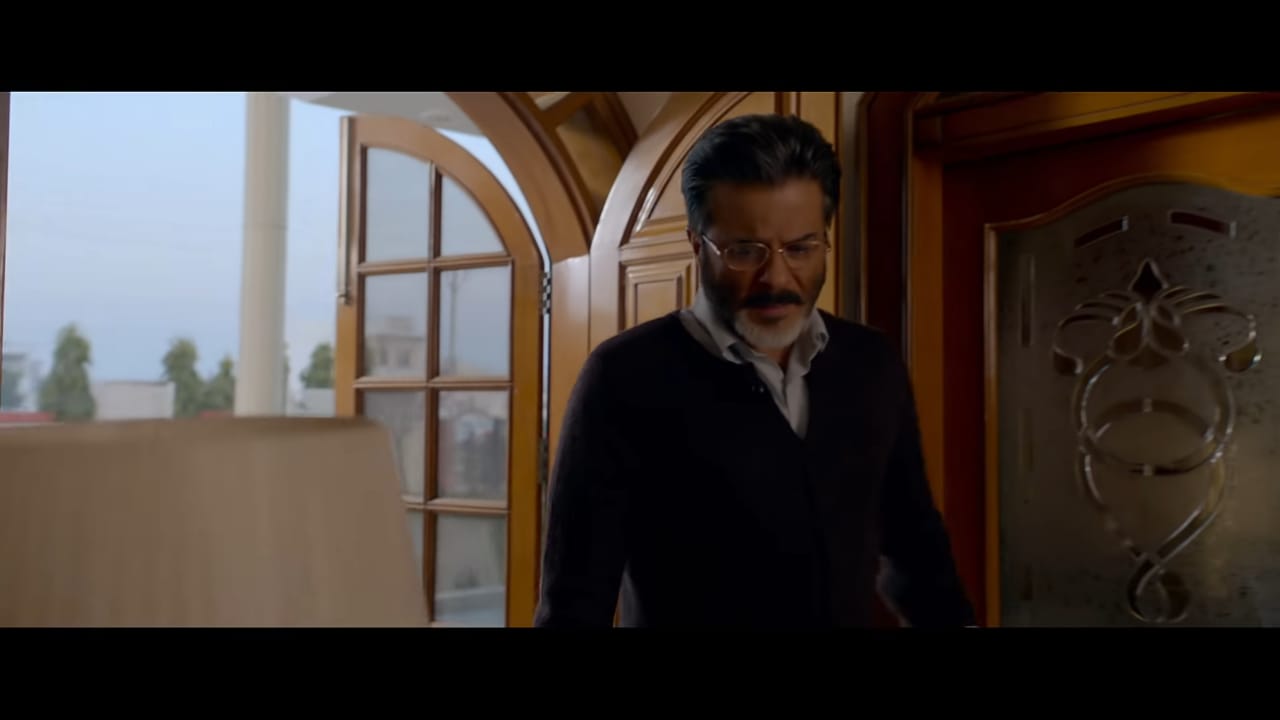 Anil Kapoor aces four different looks with ease!
Superstar Anil Kapoor’s journey in the Indian film industry has been nothing short of inspiring. His illustrious career spanning 35 years has been lined up with several iconic characters and films, as the star constantly improves his game and reinvents himself with every passing year. 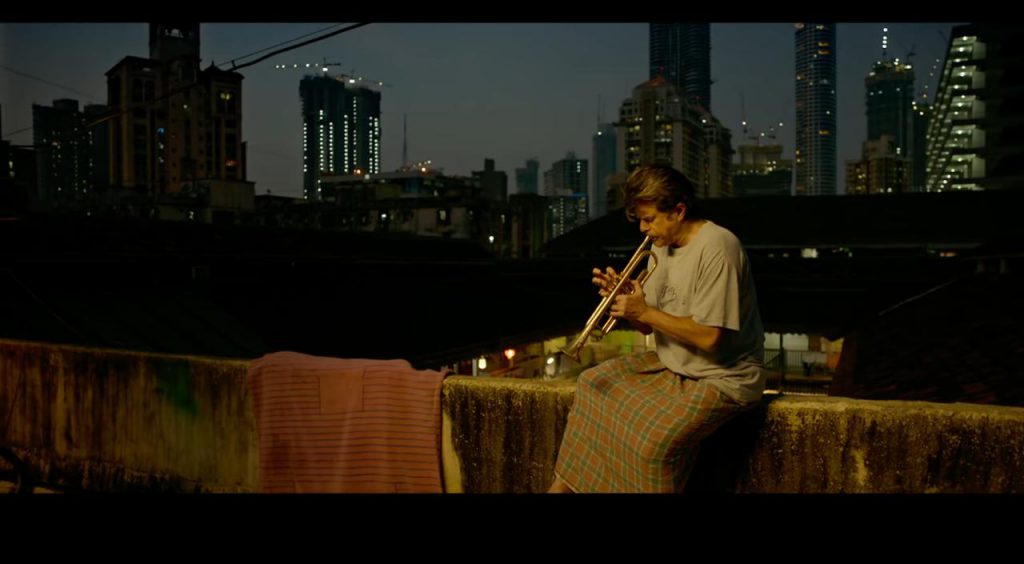 The superstar has metamorphosed several memorable characters with great élan sporting captivating looks. Taking the audience, especially his fans by surprise, the superstar sporting a turban laughed all the way to the bank with the family entertainer, Mubarakan.
The ever-evolving actor surprised us all by opting for a seasoned salt-and-pepper look in Dil Dhadakne Do, making audiences swoon over his dashing looks. 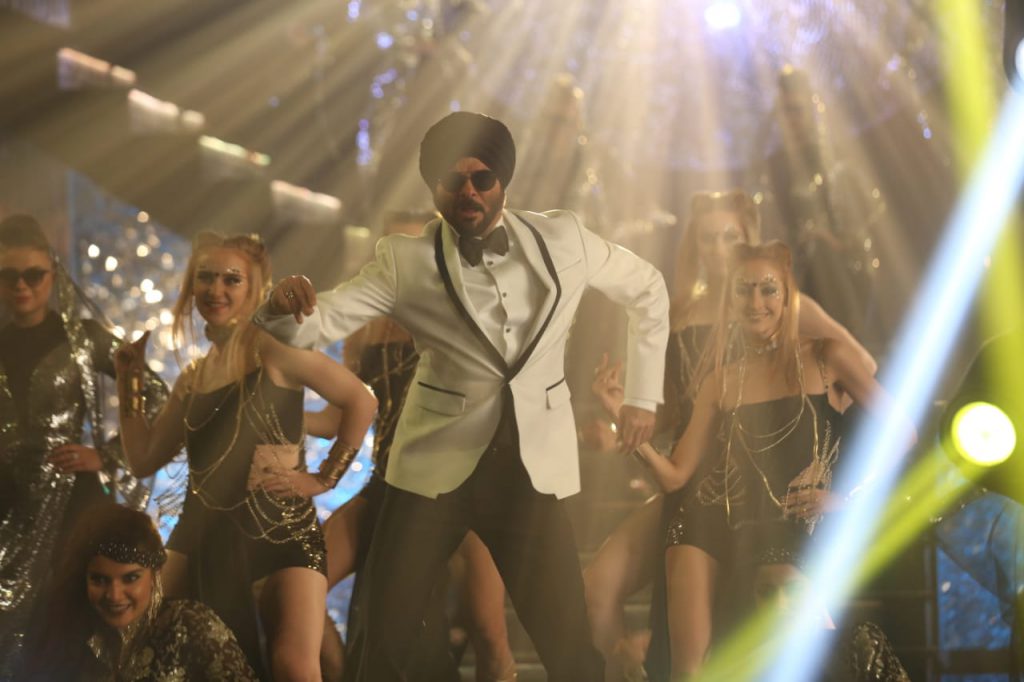 Having been associated with the Race franchise for over a decade, it came as no surprise that the actor walked away with rave reviews for his stupendous performance sporting the suave and stylish look, well complimented by white beard in Race 3.
While he effortlessly slips into the garb of a common man in Fanney Khan sporting a look as real and convincing as it can get, he is set to surprise the audience, especially his fans, yet again by playing the matured character of a father in Ek Ladki Ko Dekha To Aisa Laga. 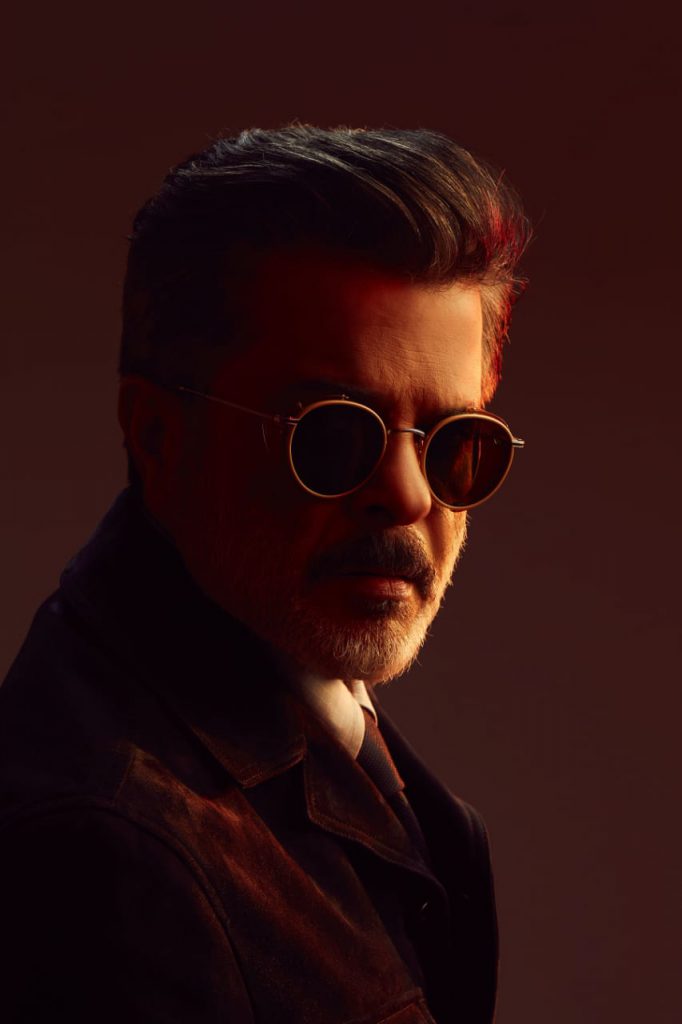 “Every film is a new journey, as it gives you the opportunity to enact a different and interesting character. I find the entire process of getting into every character quite exciting. Through your characters, you live a different person on screen and that’s the magic of cinema,” informs the superstar., followed now by Fanney Khan and Ek Ladki Ko Dekha To Aisa Laga which we are eagerly waiting to see.