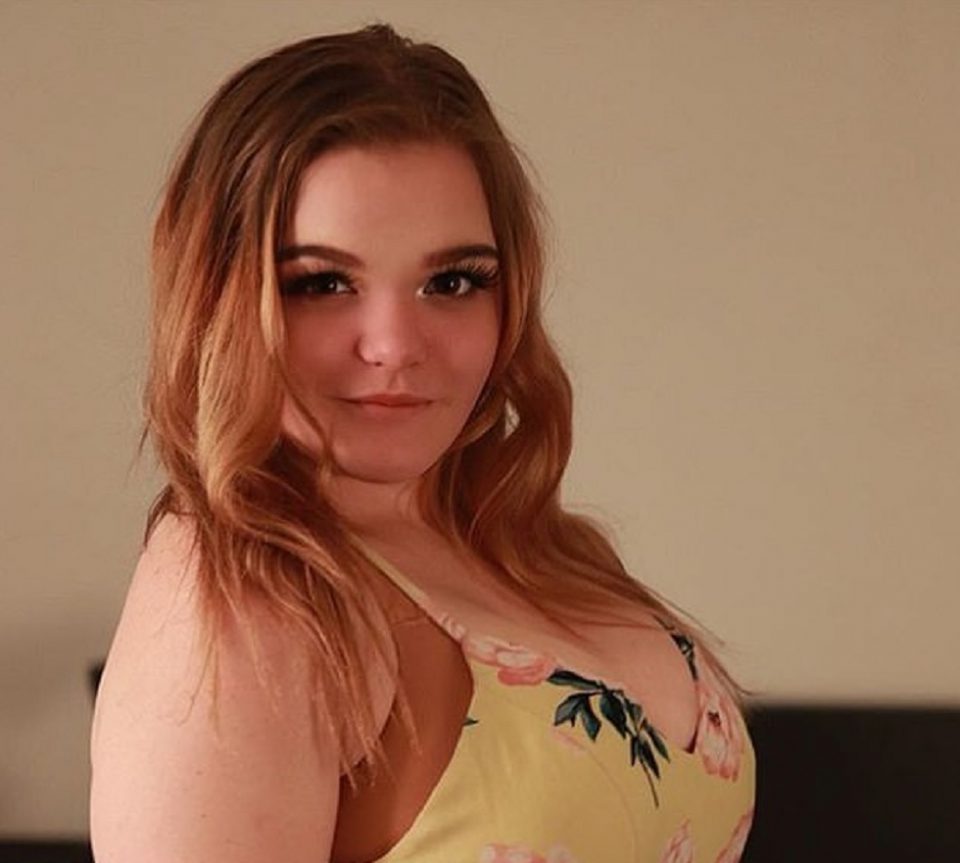 Bonnie Chapman, the daughter of Duane Chapman became a public figure when her father Dog started a reality TV show on A & E as he tracked down criminals. Since then, she’s been through the very public loss of her mother and also does smokey eyes on her Instagram to promote her beautiful lash collection. Here are some frequently asked questions about the TV personality:

Yes, Bonnie Chapman is the daughter of Dog The Bounty Hunter also known as Duane Chapman. Bonnie was born in 1998 and also has a brother named Gary Chapman who was born in 2000. Their life was brought to everyone’s television when her father Dog started a reality TV show on A & E as he tracked down criminals. The former bail bondsman, rose to international prominence after capturing the criminal Andrew Luster in 2003. That same year, he appeared on the TV series Take This Job, which led to the spin-off Dog the Bounty Hunter.

Who is Bonnie Chapman’s father?

Bonnie Chapman is the daughter of Dog the Bounty Hunter stars Duane and Beth Chapman. Her parents met when the then-Beth Smith was arrested after being accused of shoplifting. During their meet-cute, Beth Smith was carrying an unlicensed gun. The young lady was already wanted for having unpaid parking tickets, so this wasn’t good. Chapman’s father hired Dog to bail her out. She was 19; he was 35.

When she was falling in love with him, Beth tried to find ways to spend more time with Dog, and set out to become, at age 29, the youngest licensed bail bond agent in the state of Colorado. “… I knew that if I wrote a whole bunch of bad bail, that the bounty hunter would have to come and sit in my office so he could go and chase my fugitives. So, I wrote all this bad bail so I could spend more time with him, and it worked,” she said during an interview with A&E network.

Bonnie Chapman’s parents said their “ I-dos” to each other in their adopted home state of Hawaii in 2006. They got married on an island but by the time they decided to finally tie the knot, the couple each had children from previous relationships, as well as two children together: Bonnie Chapman and Gary Chapman.

Why was Bonnie Chapman hospitalized?

Fans were worried when Bonnie took to Instagram to share a photo of her wrist with a hospital bracelet on it, along with the caption “finally home,” to her Instagram story. The TV personality was hospitalized after experiencing some extreme back pain — this comes just a few months after losing her mother, Beth Chapman to lung cancer.

Bonnie had already been really open about the challenge of dealing with grief in the public eye. She told one publication just over a month ago that it’s been quite difficult to experience vulnerability for all the world to see.

Then in a story which she uploaded later, Bonnie explained that this week’s hospitalization was due to a serious case of sciatica — which is pain that can be felt along the sciatic nerve from the lower back down to the leg.

“Hey guys, I was hospitalized due to a bad case of sciatica,” Bonnie wrote in the story. “If you watched my live a couple days ago, I was in a lot of pain due to my back. This pain came back Tuesday and yesterday I went to the hospital for the pain. I had a heartbeat of 130 bpm which was worrying because normally 100 and below is good. I’m not in excruciating pain anymore, but still have some healing to do.”

Though Bonnie hasn’t confirmed it, it is possible that her particular case was brought on by the stress that can sometimes accompany the grief of losing a loved one. Her mother Beth Chapman passed away at age 51 after a long battle with cancer. She was first diagnosed with stage 2 throat cancer in 2017, but was treated with surgery and declared cancer-free shortly thereafter. However, her cancer returned in late 2018, and by that time had progressed to stage 4 lung cancer.

After Beth tragically passed away, the family opened up about how given the diagnosis, there wasn’t a treatment option that Beth felt comfortable with. She attempted a round of chemotherapy, but the side effects were too debilitating, and she decided to stop treatment and enjoy the rest of her life as best as she could, surrounded by her family and doing her life’s work — bounty hunting.

Bonnie shared her emotional thoughts after losing her mom about several topics, including the extreme grief the family was dealing with — and how difficult it has been to handle that grief in the public eye.

“Everything we do right now is being publicized, and it’s hard sometimes, because we’re trying to keep it together. Right now is the most fragile time of our lives”, Bonnie stated.

How old is Bonnie Chapman?

Bonnie Chapman is 21 years old as she was born on 16th December 1998. The TV personality stands at 5 feet 5 inches tall.

Where does Bonnie Chapman go to college?

We’re not really sure where Bonnie Chapman went/goes to college but since joining Twitter in February 2011, she has amassed more than 80,000 followers. Additionally, Bonnie has garnered more than 130,000 followers on her Instagram account. She has bookmarked a PR page, Support me page, Pets page and Shopping page. Although a LOT of her posts have been about her brilliant makeup application skills to promote her lashes, she also posts some touching photos of her mom and dad every now and then. It takes us right back.

How much is Bonnie Chapman worth?

The estimated net worth of Bonnie Chapman is 4 Million USD as of 2019. Her father Duane Chapman has a net worth of approximately $6 million and some amount of that is bound to be inherited by Bonnie. After many years as a reality TV star, he didn’t make all his money from just shows, the bondsman has two books that also added to his fortune. It also looks like Bonnie is catching on to this with the promotion of her long black lashes that she designed.

Who is Bonnie Chapman dating?

Bonnie Chapman came out as pansexual in an emotional Instagram post on March 21st 2019. “For the past seven years, I’ve kept kind of a big secret to myself. I’m pansexual, now I’m sure the term is familiar with some people,” Chapman, 20, wrote. “It means to me I fall in love with personalities, rather than a gender.”

5 Iconic Oil Portraits Through the Ages