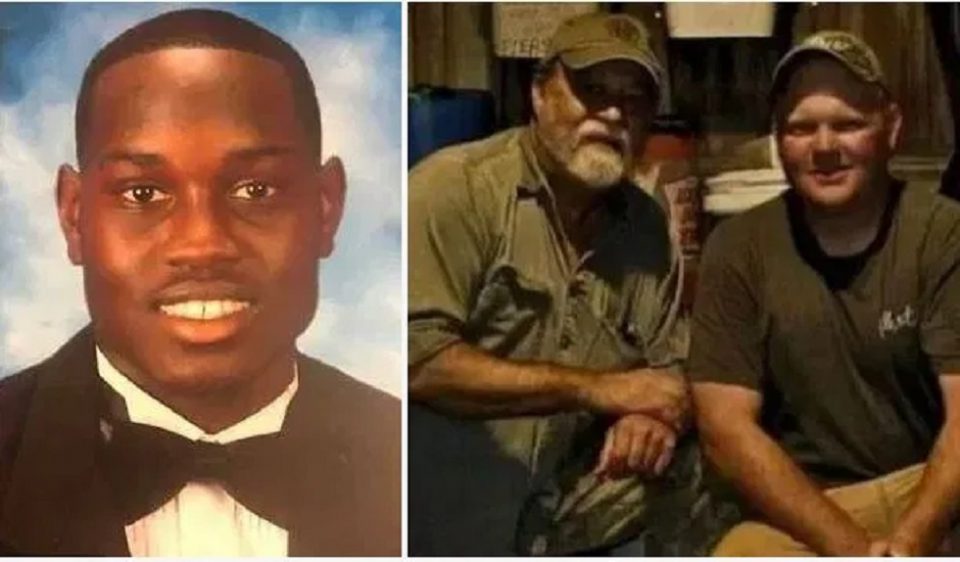 Ahmaud Arbery, a 25 year old African American man from Brunswick in Georgia’s Glynn County was allegedly confronted and fatally shot by 64 year old Gregory McMichael, a former policeman and his 34 year old son Travis McMichael. The mobile phone video of the incident emerged online on Tuesday. Warning: The contents of this video are extremely graphic, viewer discretion is advised.

The initial investigation had acquitted the accused as a probable cause for their arrest could not be determined. However, a district attorney in Georgia has announced that the case will be sent to a Grand Jury to decide whether charges should be filed against the accused.

How did Ahmaud Arbery die?

As per Ahmaud Arbery’s family, the 25 year old was out jogging within the Satilla Shores neighbourhood of Brunswick in Georgia’s Glynn County during the afternoon of February 23rd, 2020. In the initial police report, Gregory McMichael claimed that he confronted Ahmaud Arbery because he believed that he looked a lot like the suspect of many robberies and break-ins in the area. The father-son duo armed themselves with a shotgun and went after Ahmaud Arbery. As per the police report that Gregory McMichael filed, the father son duo said “stop, stop, we want to talk to you” and Ahmaud Arbery assaulted his son. In the ensuing confrontation, shots were fired and Ahmaud Arbery ended up being fatally shot on the street. As per Ahmaud Arbery’s mother Wanda Cooper, he had been involved in a burglary prior to an incident but he was unarmed and wasn’t a wanted criminal.

What’s in the recently released footage?

The mobile phone video was initially published on the website of a local radio station but it was removed very soon after being uploaded. The video was then released by CNN when it released its report on the story. However, the network could not verify the authenticity of the video or trace its source.

The video, which is 36 seconds long, was shot from a vehicle which was behind the pick up truck being driven by Gregory and Travis McMichael. The video shows an African-American man who is jogging on the street. As he approaches a pick up truck, he is accosted by a man. He tries to run past the truck but he is seen struggling with a man holding a shotgun. Soon after that, gunshots can be heard. The video also has a second man standing on the pickup truck’s loading bay. Afterwards, the second man appears with a pistol, next to the man with the shotgun while the jogger is out of the frame. After the third gunshot, the jogger can be seen recoiling away from the shotgun and blood starts appearing on his t-shirt (below the ribcage region).

What have people said about Ahmaud Arbery’s death?

Former US Vice President and the Democrat nominee for the 2020 general election, Joe Biden tweeted in support of Ahmaud Arbery’s death. He said in his tweet: “The video is clear: Ahmaud Arbery was killed in cold blood. My heart goes out to his family, who deserve justice and deserve it now. It is time for a swift, full, and transparent investigation into his murder.”

Lee Merritt, the lawyer representing Ahmaud Arbery’s family, said: “This is murder. The series of events captured in this video confirm what all the evidence indicated prior to its release.”

Atlantic Judicial Circuit’s District Attorney Tom Durden called for a Grand Jury to be involved and had this to say: “After careful review of the evidence, I am of the opinion that the case should be presented to the grand jury of Glynn County for consideration of criminal charges.”

Georgia’s Governor Brian Kemp also chimed in with his opinion on the matter and tweeted: “Georgians deserve answers”.

Since the video alone can not serve as conclusive evidence for now, Gregory and Travis McMichael haven’t been charged with anything. The father and son duo have also refused to comment on the newly surfaced video. As per a New York Times report, the McMichaels had not been arrested initially since the prosecutor argued they were carrying their firearms legally and there was a lack of probable cause. The prosecutor also said that the McMichaels were well within their rights to pursue a burglary suspect and were able as private persons to “arrest an offender if the offence is committed in his presence or within his immediate knowledge”.

Is The Kawasaki Disease On The Rise?

10 Things To Do For Free In Orange County

Trade War between China and the US might make Europe suffer! Economist reveals concern!