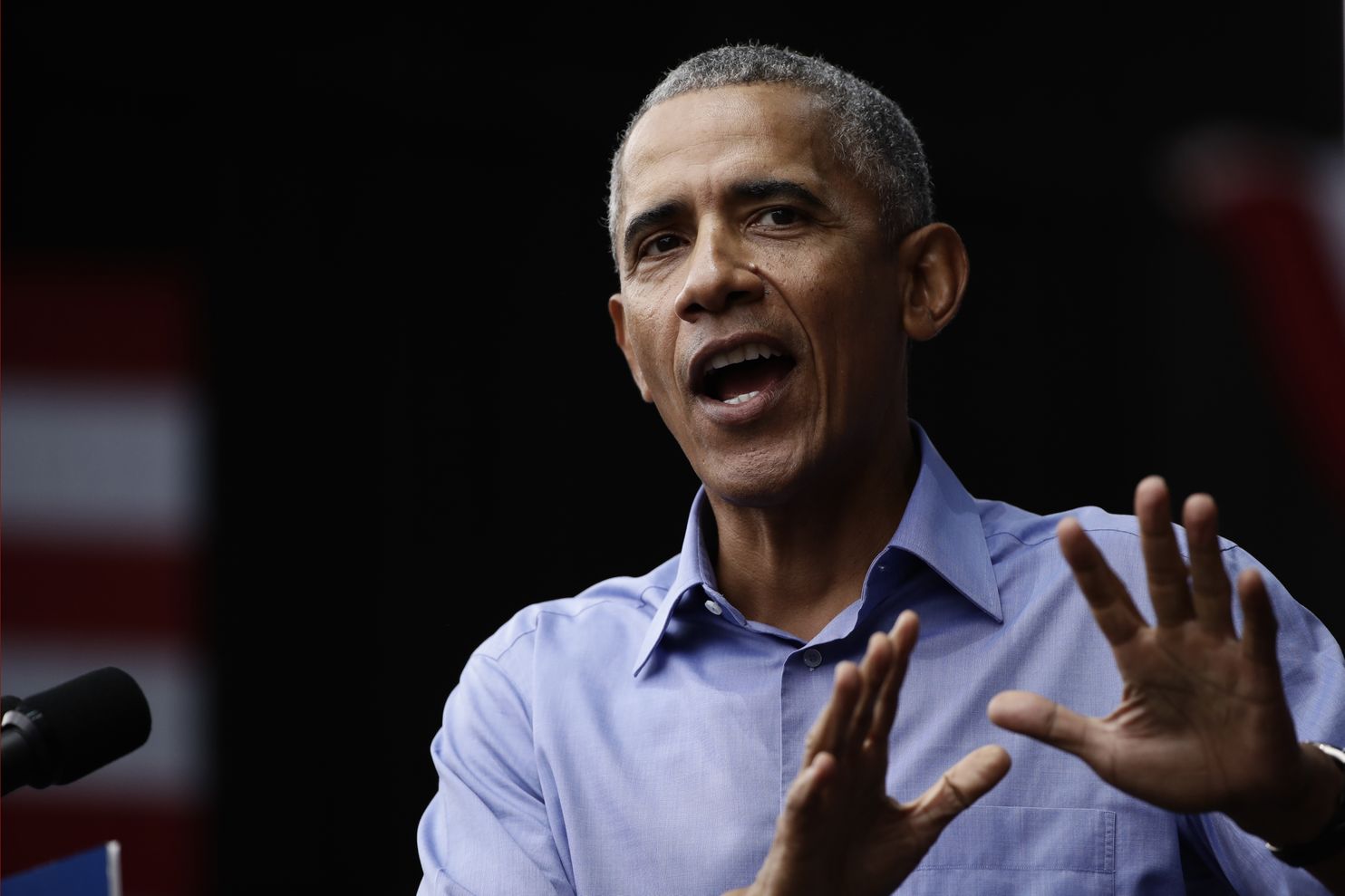 The Former President of U.S. Barack Obama took a swipe at President Trump’s attitude towards the environment on Wednesday. Obama said that world is in need of social and political commitment to get the sustainability. However, U.S. administration, that we have, deals differently for these issues; Obama said by addressing to business leaders in Norwegian Capital, Oslo, getting laughter from the audience.
Obama outlined many issues in his wide-ranging talk related to the need for higher global focus on the greater diversity in business, technology to solve global problems and environmental sustainability.
The one that is on highest priority, according to Obama at this moment is the issue of environmental sustainability. Obama also mentioned the Paris Agreement’s global targets that were the first steps in the right direction. However, that were just the first steps, he said.
Obama continued about his concern to environmental sustainability and said that this would only happen when leaders will adopt new technologies. However, that doesn’t seem to be possible as it will take social and political commitments, which is right now not forthcoming.
The Paris Agreement was ratified by the Obama administration in September 2016, which was dumped by President Trump in June 2017.
Obama mentioned none of his successor’s name; however, he told the audience at Oslo Business Forum in Norwegian Capital that he feared of rising authoritarianism and protectionism in the United States since the day he left office.
Obama took the example of Norway, which was a country that used social and political levers to achieve social democratic goals. He even praised Norway for its focus on gender equality. Norway comes in those few countries who have legislated women in the boardroom, where 40 percent of non-executive board members are female.
Companies, which have the mass of women leaders have seen to perform better, have higher stock valuations and are more profitable. Obama said that if you are in a company and you look around and it is a bunch of men everywhere around you that means you are in a big-time problem. You would never be able to become well organized to succeed.
Obama added that in the United States when it was undergoing rapid demographic changes, the companies were doomed to fail in the long terms, which were not able to recruit Asian and Latin Americans in origin.
It is really not about social policies or charity, Obama said, it is a matter of your long-term business success.

Donald Trump Is Looking Forward To Plan A Visit In India: US Official