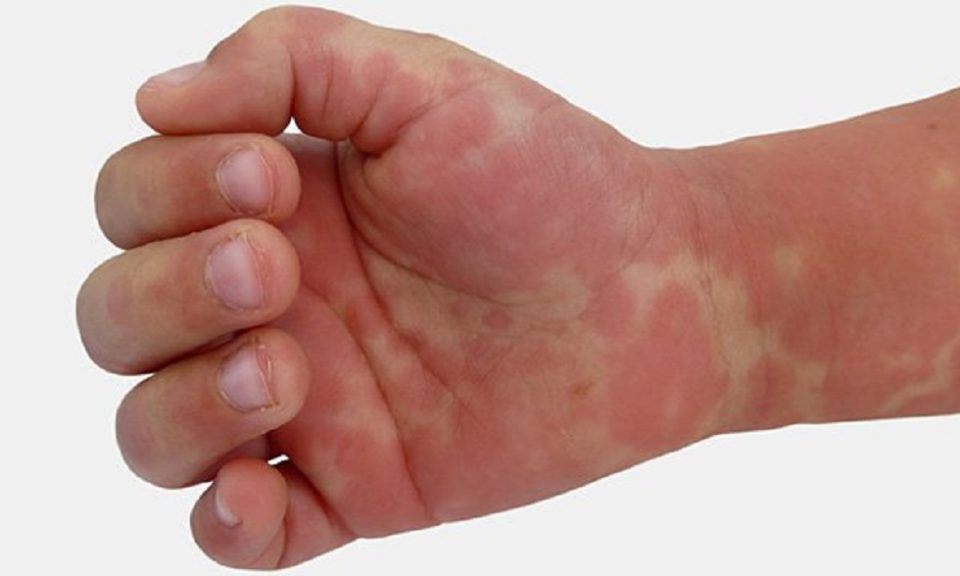 The Kawasaki Disease: How It Can Affect Your Child

What is Kawasaki disease?

Kawasaki Disease, or mucocutaneous lymph node syndrome, is the leading cause of heart disease in babies and young children in the United States. The condition causes inflammation in the blood vessels, and can cause problems with lymph nodes, skin, and the lining of a child’s mouth, nose, and throat. The swelling will cause issues to the coronary arteries, which supply blood to the heart muscle. Lack of blood supply to the heart muscle can be severe but it is treatable. Here are the symptoms:

The key signs and symptoms mentioned above may not be present all at the same time. In some very young infants, only a few of these symptoms show up. Other non-specific symptoms may also be present, such as vomiting, diarrhea, stomachache, cough, runny nose, headache, or pain or swelling of the joints.

How does the Kawasaki disease spread?

Kawasaki Disease is not a communicable disease and won’t make its way around the family or children in child care centers. The true cause of Kawasaki disease is thought to be a reaction by the body’s immune system.

How do you get Kawasaki disease?

Scientists don’t know the precise beginnings of Kawasaki disease. It may originate from genetics, bacteria and viruses or irritants such as chemicals found in everyday life.

Kawasaki Disease will diminish the function of the heart muscle or the heart valves because it affects the arteries that pump the blood to the heart. The good news is that Kawasaki disease is usually treatable if recognized and treated early. Then children can begin to feel better in a few days with a low likelihood of long-term heart issues, and generally all children recover from Kawasaki disease without serious side-effects.

Treating Kawasaki disease within 10 days of when symptoms arise, may greatly reduce the chances of lasting damage. If Kawasaki Disease is left untreated, it can lead to serious complications such as the inflammation of the blood vessels which is lethally dangerous, because it can affect the coronary arteries—the blood vessels that supply blood to walls of the blood vessels, and the heart. Aneurysms can also develop.

In a tiny portion of children, the Kawasaki disease can cause death, even with treatment.

Is Kawasaki disease an autoimmune disorder?

Kawasaki disease flies under the radar as the cause of this disease is yet unknown. It may be an autoimmune disorder. The problem affects the mucous membranes, lymph nodes, Is Kawasaki disease lifelong?

Even if the Kawasaki disease symptoms resolve within a month or two, the disease itself is considered a “lifelong disease” because monitoring for late-onset heart artery and coronary artery lesions changes are necessary. Aneurysms are also common.

Can you get Kawasaki disease more than once?

Most children who have Kawasaki disease bounce back to health in weeks and it is very rare for them to get this disease more than once.

How long is hospital stay for Kawasaki disease?

Children may be given aspirin to treat Kawasaki disease to lower the risk of heart problems. They must remain in the hospital for at least 24 hours under observation after completing the IVIG dose. This ensures the fever does not return and other symptoms are improving.

Children develop a high fever for several days, rashes and skin problems and also swelling such as swollen neck glands, swollen hands and feet, and red eyes, lips, and tongue. Your child may have a lot of pain from the fever, swelling, and skin problems. Medication such as aspirin will help.

Do adults get Kawasaki disease?

Kawasaki disease occurs 80 to 90 percent in children and rarely in adults. Watch out for sore throat and swelling lymph nodes, conjunctivitis, rashes on the soles of the feet and palms along with swelling and redness.

Step-by-Step Guide to Increasing Instagram Followers Without Following Others

Cosmeceuticals Are Huge on Instagram Right Now. But Do They Work?