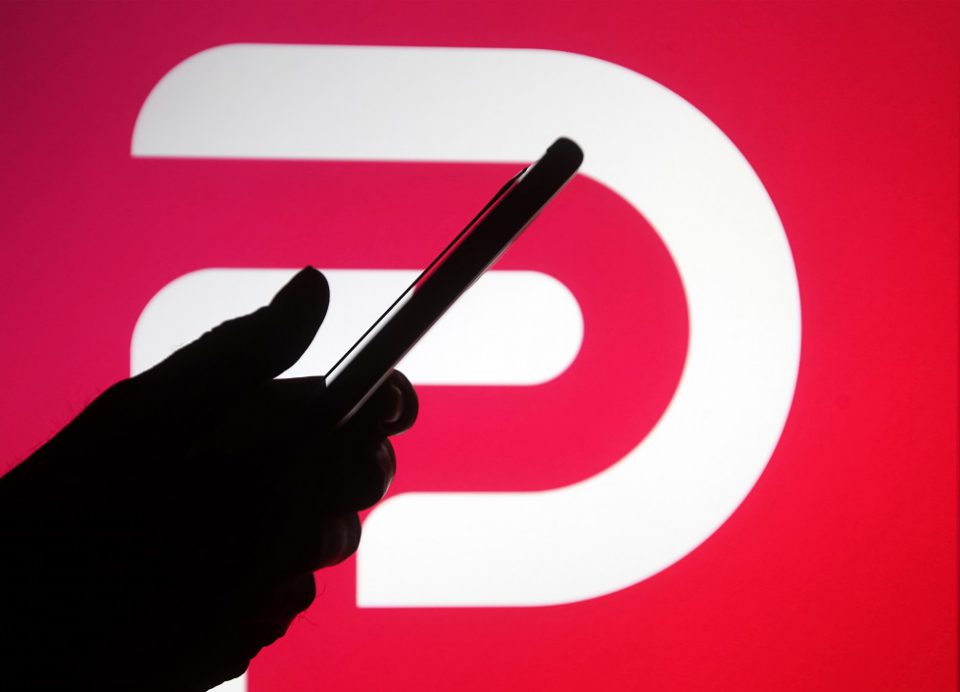 Parler Ban, The social media app turned right wing mouthpiece experiences heavy big tech crackdown. Brought down from all the major stores. Future at stakes. May also suffer a legal ban after role proved in the US Capitol violence.

The big tech crack down on the parler app is fresh in news. With Fox News calling it an attack on the free speech and others showing relief that such an uncensored hate mongering platform is taken down from the internet.

So first of all lets understand what was this “parler” exactly, how it used work, why is it being talked about. Answer to all your questions are down below:

It was a social media site that some people were newly embracing and it was essentially a competitor to twitter. It worked very similar to twitter. So if you’ve used twitter you would have known how to use parler for most of the part. The reason that parler was gaining traction and the people were showing so much interest it, was because it had become sort of an alternative to twitter, especially for conservative commentators, conservative government officials, conservative news media , all that kind of stuff. So anyone who was conservative was sort of being encouraged in some way or the other to turn their back on twitter or at least think about using parler in addition to twitter. Maybe with the idea that eventually there will be a whole conservative social network. And that parler would have been that conservative social network.

Now, why do the conservatives felt like they needed their own conservative social network, an alternative to twitter, facebook and other social media ? Well it was because they felt that conservative voices were being censored and silenced all over the internet, with some people being kicked off of those platforms altogether.  So they sought parler as a potential alternative place where they could speak freely without the fear of anyone censoring them and in fact parler said on their website “Speak freely and express yourself openly, without fear of being *deplatformed* for your views. Engage with real people, not bots. Parler is people and privacy focused and gives you the tools you need to curate your Parler experience”. In the days leading up to and right after the 2020 presidential election many of President Donald Trump’s tweets were either taken down or given an extra message by twitter that said they were false or that they were misleading and many people on the conservative side felt that that was unfair and that those tweets should have just stood on their own without twitter offering editorial or any extra message to them in any sort of different framework. So they saw that as being a political move by twitter and so parler in a way sort of suggested, that those same tweets maybe would not have been censored or added any extra message to them on their platform.

Now, parler did not actually start as any sort of conservative social network it really just started as an alternative to twitter or other social networks but as conservatives embraced it, parler embraced them right back. So whenever  anyone went and opened an account on parler the app suggested some people that the user might follow and it was no coincidence that most of them, if not all of them happened to be conservative commentators or politicians. Whole list of people on the right wing side of the political spectrum was shown on the suggested feed.

So, it is really nothing noteworthy about what the parler platform was but it’s about who it attracted. And also about  the fact that it essentially promised that it was not going to do any censoring of the voices on that platform. Anything from extremist and controversial views to conspiracy theories found a place on parler.

Now, Why was this parler app banned ?

After all this reading, you probably have a good idea of the user environment on the app. Though, parler was not as big an app as twitter or facebook but the tables turned when twitter banned President Trump completely, for his misleading and objectionable tweets after the US Presidential elections. Majority of Trump supporters moved towards parler.

The world witnessed the when a pro Trump mob marched on the US Capitol building. This day also brought with it, great embarrassment for the oldest democracy in the world. Well experts say that the parler app played a major role in this incident. Due to the zero – censorship policy of the app, major part of mob inciting took place with the help of texts, videos and audios.

This has sparked another controversy between the conservatives and the liberals. The liberal faction is calling this as an important step against misinformation and hate mongering. While on the other hand the conservative faction is calling it as an attack on free speech which is initiated by politically driven big tech companies. As of now, the app is not banned by the government officially. But the future for this app seems to be in the pits.

However, whatever parler was, it is not anymore.

Inauguration Day: Some Facts, Some History and All That You Need to Know Before You Attend Joe Biden’s Inauguration on 20th January.