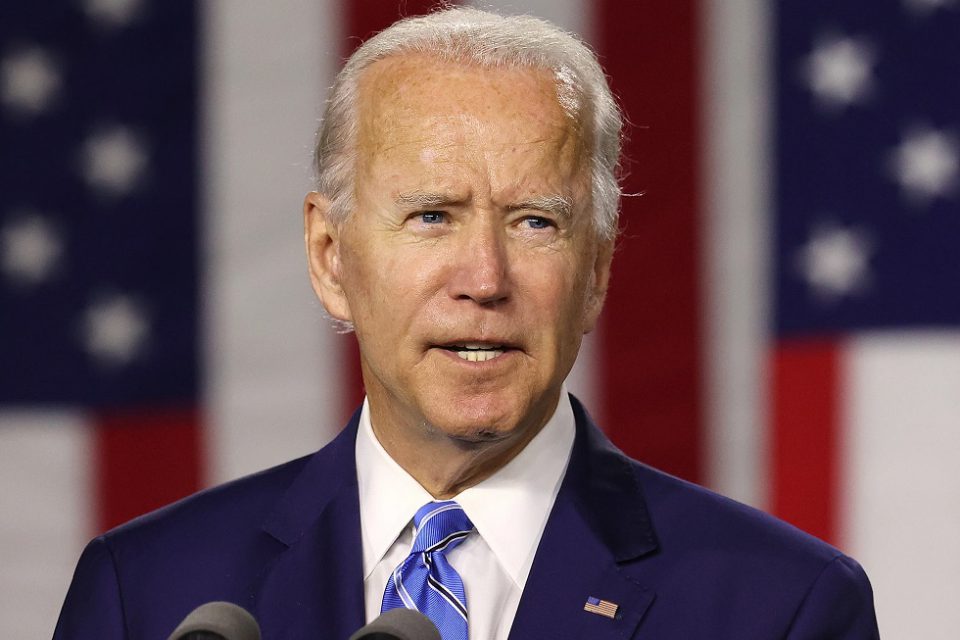 Joe Biden to End the Controversial Muslim Travel Ban on Inauguration Day. Banisment on Religious Basis to Be Lifted. A Secular Move by a Democratic Leader. What Was Wrong and Why This Move Was Necessary? Let’s Get Deep.

President elect Joe Biden plans to sign roughly a dozen executive orders on the inauguration day, but the big news that is being discussed and debated all over the world is Mr. Biden’s promise to terminate the embargo on Muslim travel that was initiated by the Trump administration. This tells us so much about the philosophical aspect of Mr. Biden as well as gives us an idea about how his term as a president is going to be.

What is this Muslim travel ban?

Common misconception is that this ban is directly aimed towards the people of Islamic faith. Well, this is not fully correct. Shortly after taking office in 2017, Trump issued an executive order that banned travelers from seven Muslim-majority nations (Libya, Sudan, Syria, Iraq, Iran, Yemen and Somalia) from entering the United States. Reason being cited by the Trump administration was “internal security” of the nation. That order was, however, reworked several times amid legal challenges and a version of it was upheld by the Supreme Court in 2018.

Titled “Protecting the Nation from Foreign Terrorist Entry into the United States”, so, officially it was not a Muslim Ban but politically it was. It was blocked by different courts on many occasions. Other than that it was in effect from January 27, 2017, until March 6, 2017. After that it was supplanted by the Executive order 13780.

In order to escape from the court blockades, Trump administration tweaked with the previous order a little bit. In the new order, a few non Muslim countries were also added to show that the order was not anti – Muslim but indeed in favor of the country. Countries included in this new order were Libya, Syria, Iran, Chad, Yemen, Somalia, Venezuela and North Korea.

If we look at the stats, then majority of terrorists who are arrested in the USA or who execute any kind of attack in the country are from Afghanistan or Pakistan. That is the reason why the liberal and secular faction called these orders as politically inspired global hate mongering and discriminatory against a particular religion.

According to the democrats, this ban is against the core American values. They believe that USA is open for everyone. Of course there is a due process of visa verification but a blanket ban is not acceptable at all. Moreover, the majority of Muslim population of the world lives in countries like India, Indonesia, Pakistan, Bangladesh etc. And people from these countries have no restrictions upon them. So, this ban was mostly un-effective, be it as a security measure or as an anti-Muslim order. But Trumps views on Muslims as well as Islam as he expressed in many of his speeches gave this order a very racist undertone and Muslim all over the world felt offended by this travel ban. This was shedding a bad light on America and being the flag bearer of democracy and freedom in the world, this is unacceptable to the new administration.

In an interview with Reuters in July 2020, Joe Biden said, “Muslim communities are the first to feel Donald Trump’s assault on black and brown communities in this country. With this vile Muslim ban under this administration we have seen unconscionable and unconscionable rise in Islamic phobia. The incidents including kids being bullied in school and hate crimes in our communities. He’s named people with a history of open Islamic phobia who have no business serving in high positions in our government. What message does this send to the rest of the world? We have led the world not just by the example of our power but the power of our example and he is making a mockery of what we stand for. We can do something about it and I am here today to ask you to join me in a fight to rip this poison from our government’s root and stem. That will include heavy Muslim American voices as part of my administration. If I have the honor of being President, I will end the Muslim ban on day one and we are going to restore American leadership around the world starting by putting our democratic values and our diplomacy at the center of our foreign policy. Then I will continue to champion the rights of Palestinians and Israelis to have a state of their own as I have for decades. We are not going to do any of this if we don’t win in November. We need you, I need you, I need you to mobilize and motivate one another to register to vote, to make a plan for how to vote safely in November. Make it now.”

How exactly is Mr. Biden going to repeal the ban?

Is it possible for the President of America to lift a ban along with the support of both the houses of parliament and that too on the first day of office itself? The answer is “yes”. Actually the ban was introduced by Mr. Trump by issuing an executive order. And when the President of United States of America signs or issues an executive order, he does not need any kind of approval from any of the houses, be it the lower house or the upper house. The only body that can oppose an executive order is the Supreme Court of America. That is the reason why President elect Mr. Joe Biden is set to sign roughly a dozen executive orders on the first day of term itself. That is one the inauguration day itself. These orders are going to include many policy reversals of the previous government. For example: one of the orders is to return US to the Paris accord. But we are going to leave Paris Accord for another article.

20th January 2021, is the Inauguration day for Mr. Joe Biden. The world waits to watch if he is the man of his words.