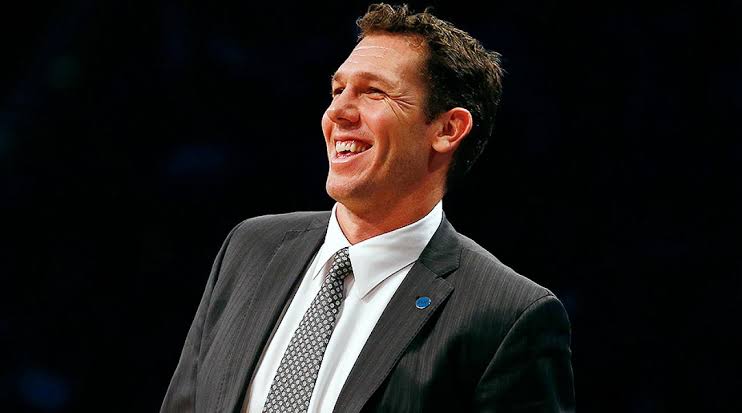 Sacramento Kings head coach Luke Walton was accused of sexual assault by sportscaster Kelli Tennant in April. Walton had worked with Tennant on his book “The Transition: Every Athlete’s Guide to Life After Sports“. That lawsuit is still going on. However the NBA and the Sacramento Kings have reached a conclusion to their investigation. Shams Charania of The Athletic reported:

The NBA and Sacramento Kings have closed investigation of head coach Luke Walton regarding improper behavior, determining that there was not sufficient basis to support the allegations made against Walton.

The Kings organization released this statement regarding the investigation:

“During the investigation, more than twenty individuals were interviewed, including Coach Walton, and numerous documents and other relevant materials were reviewed. The investigators made repeated attempts to interview Ms. Tennant, but, through her counsel, she declined the opportunity to participate. The investigation is considered closed unless new evidence becomes available.”

What was Luke Walton accused of?

In April 2019, Tennant described the incident which had allegedly taken place in 2014 :

“Out of nowhere, he got on top of me and pinned me down to the bed and held my arms down, with all his weight. He kissed my neck and my face and my chest. And as I kept asking him to please stop and to get off, he laughed at me.

I thought he was going to rape me. I was finally able to get up after what felt like forever. And I immediately jumped up to leave the room, and he came around and grabbed me from behind and again held my arms down so I could not move. And started kissing my neck again. I kept begging him to please let go and to please stop. And he continued to laugh in my ear. He finally let me go, and I got out of the room.”

Kelli Tennant’s camp has not released any reaction to this decision by the NBA and the Kings.