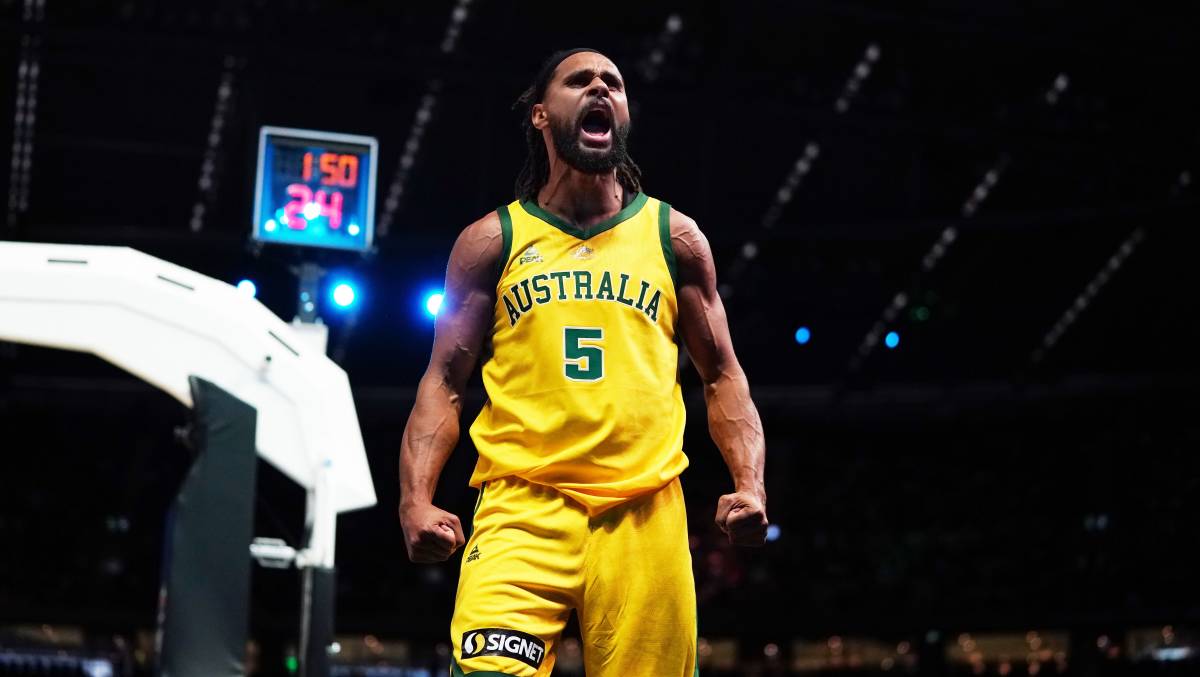 The last time Team USA lost a basketball game (including exhibition games) was during the semi-finals of the 2006 World Championships against Greece. Yes, it was thirteen years ago! Since then, the Americans have racked up an impressive 78 straight wins in the process. Until they met Australia for their second exhibition game in Melbourne, they had won every single game and tournament they played in. That glorious streak finally ended with a 98-94 loss to Australia.

How did Australia beat team USA?

The Australian team was led by some spectacular clutch play by San Antonio Spurs point guard Patty Mills. Mills scored the last 10 points for Australia as they took the lead and pulled away from team USA in the last few minutes. Mills dropped a game high 30 points, 13 of which came in the fourth quarter.

🇦🇺 @Patty_Mills erupts for 30 PTS (13 in 4Q) to guide the @BasketballAus win over @usabasketball in Melbourne! pic.twitter.com/Qh5so0RMNp

What does this loss mean for Team USA?

Team USA head coach Gregg Popovich, who also coaches Mills with the Spurs, said this about the game: “Some of it is expected with a new group that’s trying to learn about each other and learn a system. So it’s not surprising. But the Aussies gave us a great lesson as far as where we want to be and how you have to play in this kind of a competition.”

While nobody expected this young American team to be as much of a juggernaut as the previous American teams, they were still expected to cruise through the tournament with relative ease. However, this loss has proven that the team is not invincible by any stretch of imagination. The World Cup just became that much more exciting.