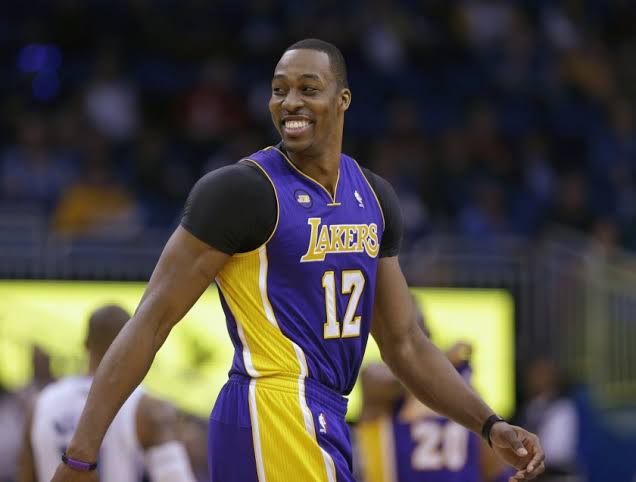 Breaking News: Former All-NBA center Dwight Howard is going to re-join the Los Angeles Lakers after six seasons, according to numerous reports released on Friday. ESPN reported that the veteran center had reached a buyout agreement with the Memphis Grizzlies and he was going to eventually sign with the Los Angeles Lakers. The Lakers are desperately looking to fill the void at center left by the ACL injury of big man DeMarcus Cousins.

How is Dwight Howard joining the Lakers?

Howard was permitted by the Memphis Grizzlies to attend a private workout session with the Lakers. The Lakers also worked out Joakim Noah and Marresse Speights. They were also considering Polish center Marcin Gortat. However, it seems that the 33 year old Howard is the final choice of the Lakers. He will either start at center or come off the bench behind JaVale McGee. Howard averaged 17.1 points and 12.4 rebounds when he played for the Lakers in the 2012-13 NBA season. However, his relationship with Kobe Bryant turned sour and he left the team after one season.

Make yourself professional skateboarder with our skateboarding tricks