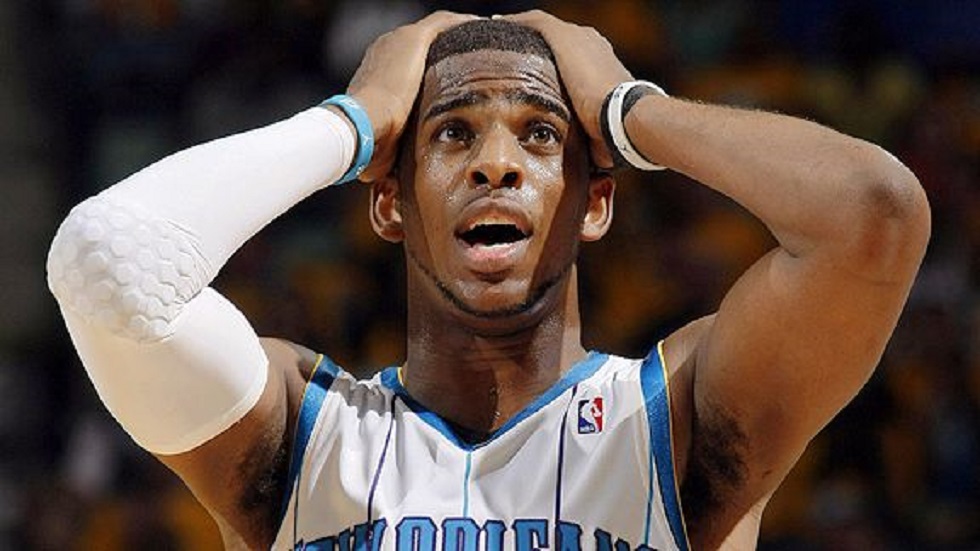 When Chris Paul was traded from the Houston Rockets to the Oklahoma City Thunder, most people didn’t expect him to stay there for too long. After all, he is an old point guard in decline and the Thunder are a young team in re-build mode. Staying in Oklahoma City made no sense for either the player or the franchise. He was expected to be moved to a team which was looking to contend for a championship now. However, his extremely expensive contract is proving to be a hurdle in finding trade partners. As per ESPN‘s NBA insider Adrian Wojnarowski, Paul is increasingly expected to start the season with the Thunder only.

ESPN’s Brian Windhorst also reported on the Hoops Collective podcast that the Heat demanded ‘way too much’ in exchange for absorbing Paul’s horrible contract. He said:

While I have been told that Oklahoma City and Miami haven’t like had any formal talks about a Chris Paul trade, they obviously had talks about the Russell Westbrook trade and what I heard about that was one of the conversations that happened in that negotiation before the Houston deal happened, the Thunder had been willing to discuss giving the Heat back their 2021 and maybe even their 2023 picks as part of the deal. But they wanted the 2024 and 2026 picks they got back from Houston unprotected and I think they wanted pick swaps too.”