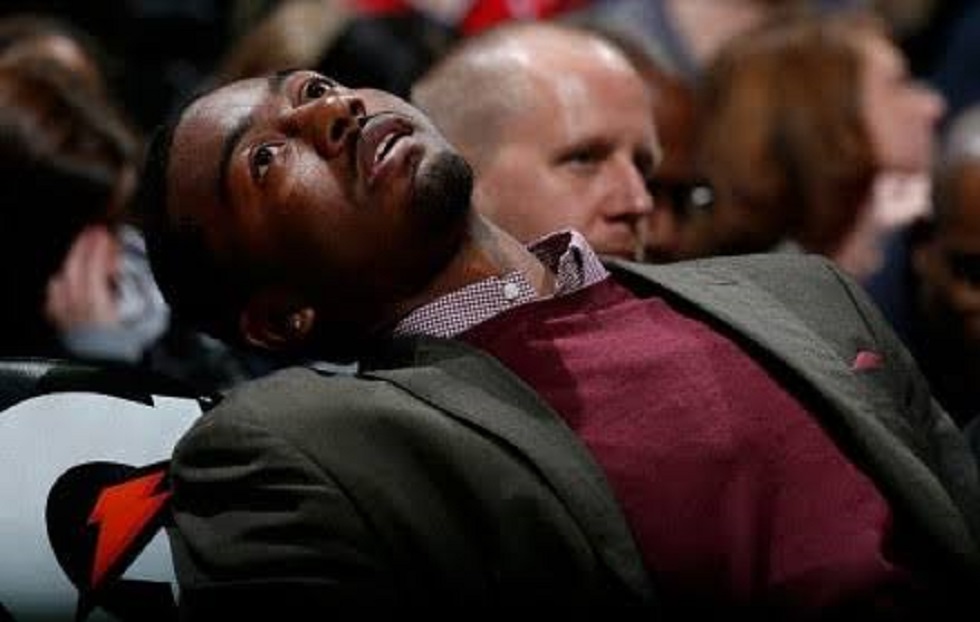 John Wall, the first overall pick of the 2010 NBA Draft, seemed destined for glory. He had great court vision, passing ability and incredible athleticism. The only thing missing was a consistent jump shot which could’ve been worked on. All the intangibles, all the things that can’t be taught, were there. Wall was supposed to take the Washington Wizards to the promise land for the first time since…well the days of Wes Unseld and the Washington Bullets in the 70s.

Fast forward to 2019 and it’s quite evident that things haven’t turned out to be even remotely close to what was expected. After passive-aggressively bitching about Reggie Jackson‘s bloated contract a few years ago, Wall now sits with what’s possibly the worst contract in the NBA today. His play on court hasn’t really been stellar and despite being paired up with a star in Bradley Beal, he hasn’t been able to help the Wizards make much noise in the East. Things went from bad to worse last season as Wall ruptured his Achilles tendon after slipping and falling in his home.

Since his game is heavily dependent on his athleticism, most NBA executives do not believe in his ability to bounce back strong from the injury and believe that he is the ‘next Derrick Rose’.

#Nba executives around the league believe John Wall’s career will go downhill and he’s already reached his max potential. They believe he could potentially be the next “Derrick Rose”.

Wall’s reputation as a teammate has also suffered and he has been accused of being a negative presence inside the locker room. He reportedly challenged coach Scott Brooks and showed a complete lack of effort and interest in practice. Oh and if that weren’t bad enough, the Wizards are slated to pay Wall $170 million over the next four seasons. That won’t make anybody in Washington D.C. happy.