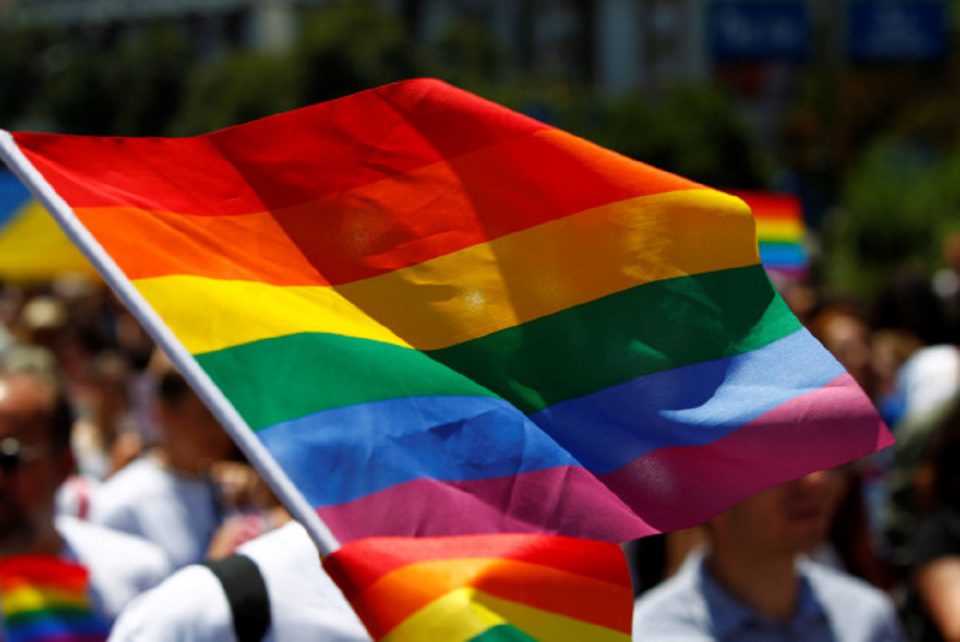 According to global news sources, jubilation set the streets of Rabat and Casablanca ablaze after Morocco qualified against Spain in the round of 16 of the World Cup. While the horns sounded late into the night in Doha where Moroccan supporters are very numerous, the loud cheers were also heard in the big European cities with a strong Moroccan community: Brussels, Barcelona, ​​and Paris, where the horn was honking loudly in the evening. It’s all logical, but aren’t these the same countries whose football captain wasn’t allowed to wear the rainbow “One love” armband? Another has since appeared on the arm of many Qataris.

While The “One Love” Campaign Was Too Political For Qatar, They Support A Palestinian Armband

Why was the armband canceled in Qatar?

The One Love campaign beginnings:

The Dutch Football Association initiated the “One love” rainbow band at the start of the 2020 soccer season, in a bid to “stop discrimination and express their support for unification of all people” and by September 2022, it was announced that nine other nations, including Sweden, Norway, and France, would adopt the same for upcoming matches including the Qatar World Cup which is happening now in December 2022.

Armband is too political according to Qataris at the World Cup:

The armband worn by  seven soccer captains of European teams to promote a message of LGBTQ inclusion during Qatar’s World Cup was faced with heat in a nation where homosexuality is illegal. The sport’s ruling body FIFA, has not given permission and threats of sporting sanctions from FIFA left the European teams no choice.

Fifa’s sanctions were too dissuasive as the institution does not want to upset the host country with political messages that are unpleasant to them. However, ex-British international Alex Scott, ZDF commentator Claudia Neumann and German Interior Minister Nancy Faeser, among others, have worn the armband during matches in Qatar on a personal basis.

The German Minister of the Interior was even photographed having her “One love” armband readjusted.

Qataris wear a strange armband The “One love” armband is still in everyone’s discussions a few days after it was banned.

More and more Qataris are wearing completely different armbands which are visible on social networks, but they were also visible during the match against Senegal. What’s behind this message? “Palestine”, replied a Qatari supporter at the Al Thumama stadium.

“It’s the flag of Palestine and it is normal here in Qatar”, said the man keen to express his support for Palestinians who have been in conflict with Israel for years.

Asked about the “One love” armband, he replies in a friendly but determined manner: “It does not suit Qatar. You must accept our rules. It’s sport, not politics”.

On the other hand, the same man did not want to waste time debating why his pro-Palestinian armband is also a political statement. “The Palestinian flag does not break the rules because is part of our culture”, said the Qatari local.

Pro-Palestine armbands have been designed independently of “One love”:

One thing to keep in mind when considering the message of support for Palestine: This is not a direct response to the “One love” controversy. Even before the World Cup, Qatar had launched a campaign on this subject. The starting point was, among other reasons, an agreement between the governments of Israel and Qatar: for the first time in history, direct flights between Tel Aviv and Doha are allowed.

With around 10,000 Israeli fans expected at the World Cup, some Qataris have decided to show their solidarity with Palestine. Rumors even circulated on social media that Qatar captain Hassan Al-Haydos would wear the Palestinian colors on his armband in the opening game against Ecuador.

However, Fifa denied that such a request had been made.

But at the same time, the piece of fabric in LGBT colors has prompted some Qataris to wear “other colors representing the Palestinian flag” more conspicuously. It should be mentioned that there are several variations of it: some resemble the Palestinian flag, and others are very simply black and white. During the Germany-Japan match, even Qatari VIPs wore the sober version. For once, this “collective” action should probably be interpreted as a direct response to Nancy Faeser, who wore the “One love” armband in the same enclosure.

Regardless of how the debate develops, especially since the Netherlands beat Qatar 2-0 in the 2022 World cup, we know that certain teams will be the fiercest supporters of the “One love” (such as the Netherlands), and other teams will only wear political armbands claiming the right to do so because “it is not political”.

A Palestian-Moroccan jubilation in the Arab world erupted as Moroccan men held the Palestine flag post-win.

Morocco fans celebrate the team’s qualification for the quarter-finals of the World Cup in Qatar but the players of the Moroccan team celebrated a bit differently.

The Morocco game was very well attended in the West Bank and the Gaza Strip, the two Palestinian territories, with scenes of jubilation. And after the match, we saw several Moroccan players waving the Palestinian flag and singing songs of support for the Palestinian cause in the streets of Doha.

Finding the Perfect Adult Content in the Tech Age: A Full Guide