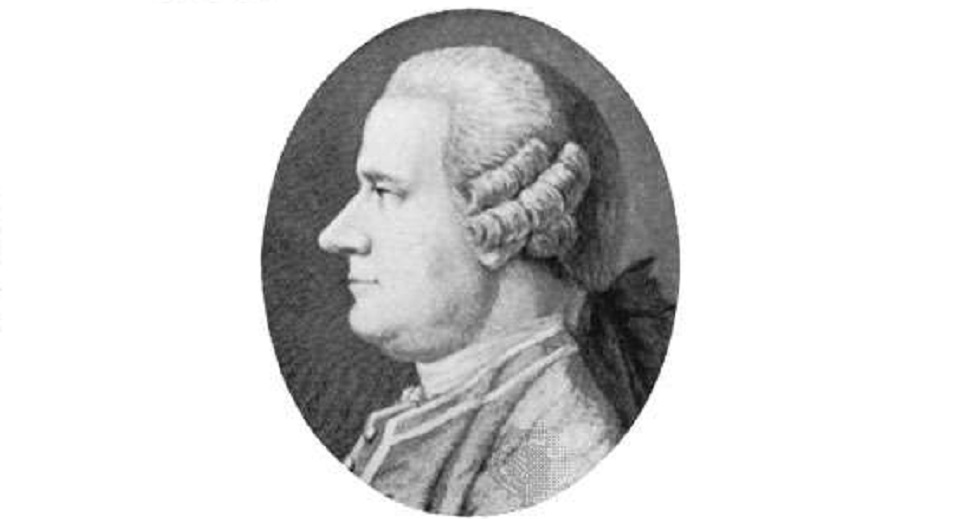 Jan Ingenhousz soon became a leading proponent in the field of variolation. It was a process that involved taking the small pox causing Variola virus from patients with mild symptoms of the disease, and using it to inoculate other patients. When a small pox epidemic hit Hertfordshire in 1767, Jan Ingenhousz used the variolation method to inoculate 700 people against small pox. His efforts were so successful that he went on to do the same for the family of British Monarch, King George III.

After the successful inoculation of the British Royal Family, words of Jan Ingenhousz’ work also reached the Austro-Hungarian Royal Family. The Queen, Maria Theresa had already suffered from small pox and been scarred by it. After learning about the success of the English inoculation campaign of Jan Ingenhousz, she wanted to have her family treated as well. Against the strong advice of her personal doctors, she contacted King George III for an advice regarding the best available physician to protect her family from small pox. George III promptly suggested Jan Ingenhousz’ name and he went to Austria on Queen Theresa’s invitation. After arriving in Vienna, he variolated three of the Queen’s youngest children successfully. He carried out the process by pricking the Royal Family by a needle and thread coated with small pox virus acquired from the pus of a patient with a mild version of the disease. Queen Theresa and the Austro-Hungarian Royal Family was so pleased with the result of Jan Ingenhousz’ work that he was appointed the personal physician to both Queen Maria Theresa and her son Joseph II. As a result of his new position in the Austro-Hungarian Royal Family’s court, he lived in Vienna for the next 10 years. During his stay in Vienna, Jan Ingenhousz also met his wife Agatha Maria Jacquin, whom he married in 1775.

During the 1770s, Jan Ingenhousz, aside from his work in the field of small pox inoculation, also became very interested in the different types of gaseous exchanges that went on in plants. When he met scientist Joseph Priestley at his Birstall, West Yorkshire house in England on May 23rd, 1771, his interest was piqued in that field. Priestley was the scientist who had earlier discovered that plants absorb and produce different gases. Joseph Priestley had also discovered the Oxygen gas a little earlier and described it as ‘dephlogisticated air’ (modern historical evidence has now proven that the Swedish chemist Carl Wilhelm Scheele had discovered Oxygen before Priestley but he wasn’t credited for it as Priestley was the one who published his findings first).

Jan Ingenhousz travelled to Northern England along with American scientist Benjamin Franklin. Botanist and polymath John Michell also joined them during their stay at a Thornhill rectory in North Yorkshire. Jan Ingenhousz devised an experiment which led to his discovery of photosynthesis. He took a transparent container, filled it with water and placed some plants inside it. He observed that when these plants were placed under sunlight, their leaves produced bubbles. However, when the same container was taken to a dark area, the leaves eventually stopped forming bubbles. Additionally, Jan Ingenhousz also observed that the bubbles were specifically forming in the green areas (chlorophyll containing areas) of the plant.

To deduce which gas was being produced by the plants under sunlight, Jan Ingenhousz collected a sample and ran a series of tests on it. When a smouldering candle was exposed to this gas, it burst into flame. This property of the gas made Ingenhousz conclude that it was Oxygen. Additionally, he also discovered that plants released Carbon Dioxide under darkness. He also calculated that the amount of Oxygen produced under sunlight was higher than the amount of Carbon Dioxide generated under darkness. Jan Ingenhousz credited Joseph Priestley’s ‘important discovery’ for his discovery of photosynthesis. Priestley had discovered earlier that plants managed to thrive in what he called ‘putrid air’. He also went on to add that plants could restore the quality of air which has been damaged by the burning of a candle. Not only could plants restore the air well enough to support a candle’s flame, they could also revitalize it to be fit enough for animals to breathe. In his journals, Jan Ingenhousz also quoted from a speech delivered by John Pringle at the Royal Society of London in 1773. Pringle said that “from Priestley’s discoveries we are assured, that no vegetable grows in vain, but that, from the oak of the forest to the grass in the field, every individual plant is serviceable to mankind; if not always distinguished by some private virtue, yet making a part of the whole, which cleanses and purifies our atmosphere.”

Aside from his time spent working in the Netherlands, Austria-Hungary and England, Jan Ingenhousz also worked in Switzerland, Scotland and France. His close acquaintance and mutual interest in electricity with Henry Cavendish and Benjamin Franklin also led to him conducting research in the fields of electricity, chemistry and heat conduction. In the year 1785, Jan Ingenhousz published a report about his microscopic observation of the irregular movement of coal dust over alcohol. The motion which he observed would eventually be called Brownian Motion, named after English scientist Robert Brown who chronicled this phenomenon much later in 1827. The phenomenon is still named after him, even though Jan Ingenhousz observed it first.

After devoting almost his entire life to science, Jan Ingenhousz breathed his last on September 7th, 1799 at the age of 68 in Bowood House, Calne, England. Jan Ingenhousz’ body is buried in the yard of Calne’s St. Mary the Virgin church.