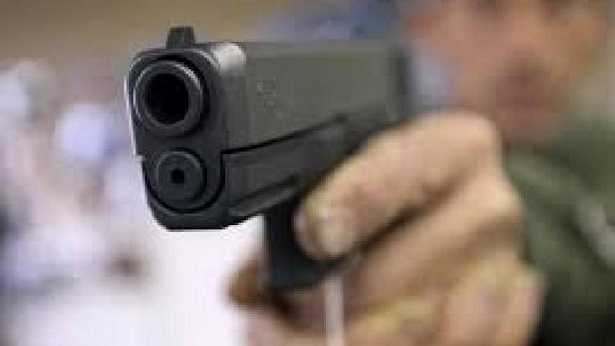 The media has flashed a serious news regarding the death of the Under Secretary Officer. Evidently, Secretariat officer was shot dead in Patna on Tuesday. According to the report filed, the murderers barged into his house and shot at him.

See What Media is Saying About this Reported Incident of Murder

As per the report published by India Today, the officer was posted in the department of planning in Pune. His name was Rajiv Kumar. The media sources are pointing out that this is a robbery turned into murder. A district official said that a day before the head officer of Jandhan block panchayat Samiti in Bihar’s Vaishali district was shot dead, there was a violent protest by the locals.
During this attack, the report also states that six other people were also injured while the local people and supporters of panchayat head Manish Sahni resorted to arson at Jandhan bazar, block office, and police stations on account of firing in the open.
As per the official reports, this was a robbery gone wrong, but no one knows what actually happened. This is one addition to the sad history of India. The officer was shot dead in Patna without any solid reason. Prior to this shooting, the locals were protesting. The reason has not been mentioned in the reports.
This incident took place in the Vaishali District of Patna.

Detailed Report of this shooting

According to the official report, the preliminary investigation revealed that the criminals entered Rajiv’s (the officer) residence with the clear intention of killing him. They looted some valuables to reflect this incident as a robbery in front of the authorities. The DSP of Police also mentioned that some of the prominent suspects have been taken into custody for interrogation.
According to the police investigation, the officers recovered slipper, which they suspect belong to one of the criminals.

Chandigarh the Beautiful City of India in a Fix | Know Why?