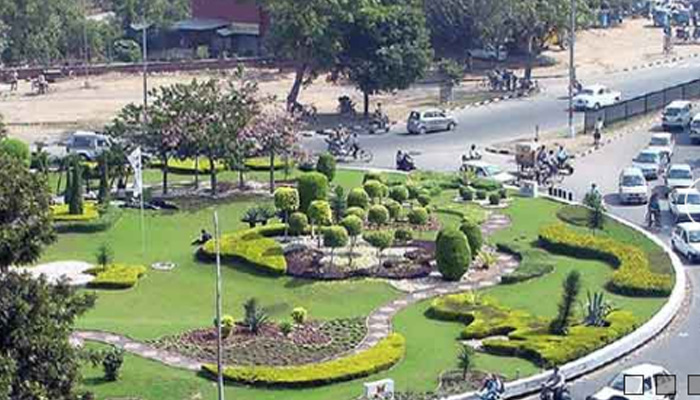 Chandigarh, the city of India famous for being the first planned city is presently going through a fix. It seems like the city has been trying to cope with the issue of the seemingly ever-increasing problem of traffic congestion. This city is one of the most beautiful and green cities in the country, India. With the increase in the traffic, the roads of Chandigarh are nowadays screaming for help. Not only this, the UT authorities are quite worried about the increasing number of accidents.
As per the reports straight from the media sources and online bloggers of the state, there are rumors that the authorities are planning out different ways in which they could resolve the problem of traffic congestion and increasing accidents on roads. This is, however, becoming a headache for all the officials. Where many are suggesting the construction of flyovers, there,  many officials are focusing on constructing more roundabouts. The issue with the construction of the flyovers is genuine. One media report suggested that authorities have acted upon the idea of constructing flyovers, but, there is not sufficient space for them to be built. This is the reason why there is a good chance that authorities will decide in favor of building more roundabouts in the city.

What can we expect?

With this increasing issue of congestion and accidents, the authorities have come into action. Many proposals are lying in front table. It seems that it is not possible to build flyovers in the city, therefore, they are now planning on constructing roundabouts in the areas most prone to accidents. As per the study and research, evidently, the number of accidents around the roundabout is significantly less than those that around the traffic signals. The authorities are focusing on the proposal to build roundabouts in the sectors 46,47,48, and 49. These are those sectors that are most prone to accidents.
The decision is yet to be announced and the authorities are yet on the process of finding solutions to this problem.