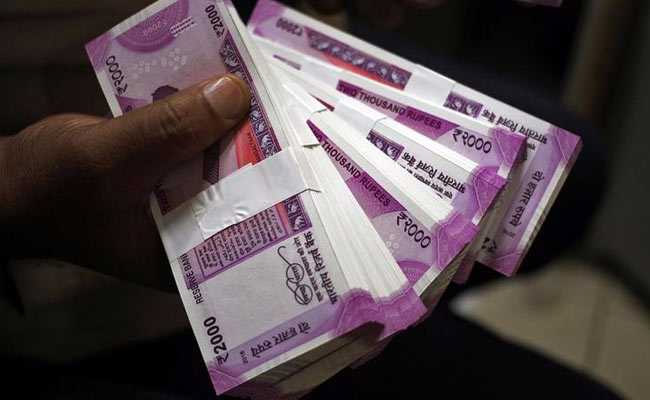 Yes! The news has come out of Maharashtra that the government has finally decided to implement the 7th pay commission recommended pay hike for the employees working there. This news has lightened up the hopes of all the other 50 Lakh central government employees who have been desperately waiting for the decision on the matter. It has been months since the government has been struggling to take a decision on the matter of minimum pay hike under 7th CPC.

The state government of Maharashtra is planning to increment the basic salary of their employees from this November. The officials said and we quote –
“This basic pay hike will be the Diwali Gift from us to our Employees”
Finally, the matter seems to be moving around in the government. Prior to this notification, the reports claimed that Central government is planning to announce their decision in favour of the recommendation of basic pay hike under 7th pay commission on 15th August. To be accurate, they state that Mr Narendra Modi is planning to announce this big news of incrementing basic pay from the top of Red Fort on 15th August. This news, however, has no official confirmation from any governmental body.
After the news came out regarding the implementation of 7th CPC recommended basic pay hike, the Finance department showed their concerns. This increment is going to lay upon the burden of an additional Rs. 21,530Crores on the state said Mungantiwar. Also, he said that the Finance Ministry has already made the provision of Rs. 10,000 Crore in its annual budget by the remaining provisions will be made through the supplementary demands in the next year’s budget.

Other Plans of the Government

The government is also working on the demands put forth regarding the Child Care Leave for two years to the women employees of the government and 15 days of paternal leave for the male staff. Where this all is happening the 50 Lakh employees are still waiting for the good news. The mixed reports from media regarding the implementation of the basic pay hike under seventh pay commission has left the CG employees confused as before.
Recently, the hike in minimum support price (MSP) of Kharif crops to 1.5 times the cost of production showed a little hope among the employees regarding the minimum pay hike under 7th Pay commission. Also, the coming elections of 2019 might make it a good time for Modi Sarkar to finally grant the recommended pay hike to the employees.

A Simple yet Mind Blowing DIY Home Remedy for Gallstones

Did you e-verified your income tax-return? Now Do it with Ease!