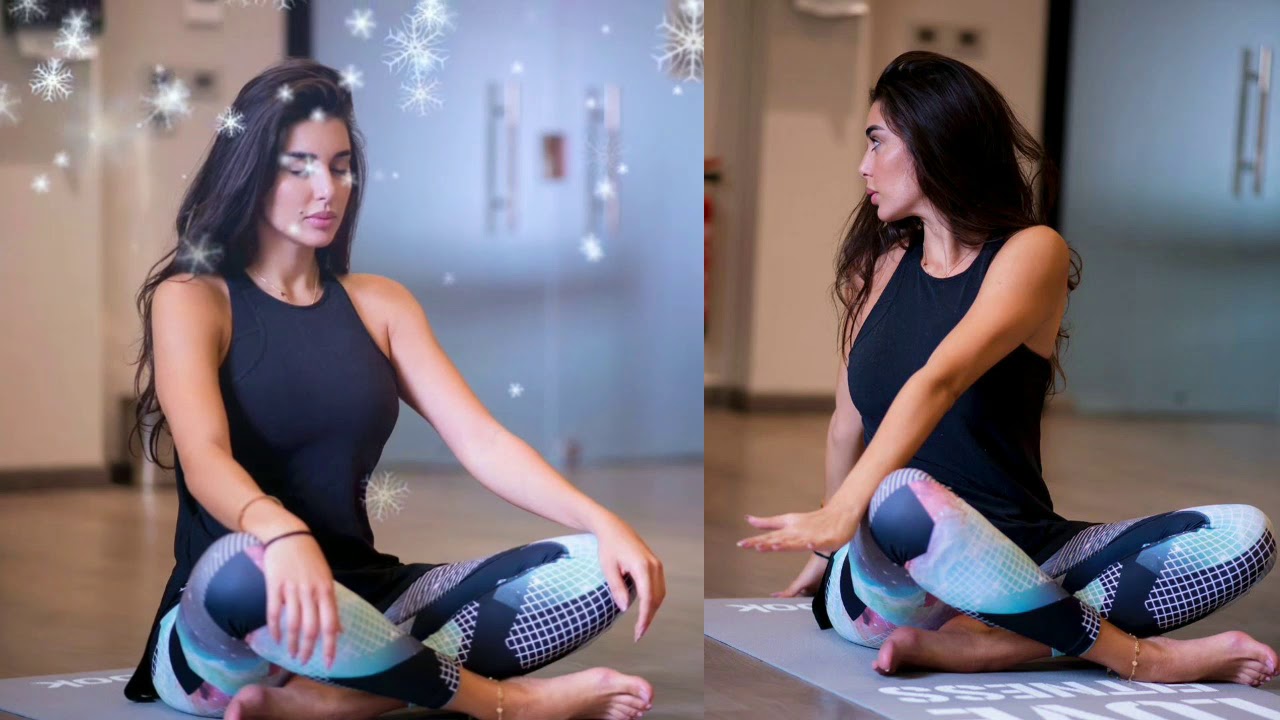 Who is Yasmine Sabri?

Yasmine Sabry is an Egyptian actress who began her acting career in 2013 when she appeared in the religious program “Khatawat El Shaytan”  (The Devil’s Footsteps) before rising to fame throughout the years. In 2017, TC Candler named her as one of the 100 Most Beautiful Faces.

Yasmine Sabri is an upcoming star from the Middle East country Egypt. She first came to recognition after she appeared in the famous religious program titled “Khatawat El Shaytan” in (The Devil’s Steps) with the young preacher Moez Masoud in the year 2013. She began her career from a scratch as she had no one in the industry so she decided to manage it all on her own. Yasmine in the course of her career has traveled to New York City and also worked there during her school days. She is a firm believer that one should be strong and independent to achieve all that they want in their life.

Besides being a model and actress, she was also a professional swimmer in Egypt. She is known for living a very simple life style and most of her fans are surprised to see that side of her. She is an avid reader and therefore has made books her are close friends.

She has also collaborated with the Arab Women Organisation and has used her fame to good effect by echoing her voice for social causes. She has also raised her voice for the right of Arab women. Yasmine has become a brand name as she has started her own clothing line and in the process has become the first Egyptian actress or celebrity who has done it.

Egyptian actress Yasmine Sabri had to apologise to fans for using the term ‘Down syndrome’ as an insult in response to a comment on Instagram.

Sabri was celebrating International Yoga Day, with images of herself in different poses, when one comment created a storm of backlash.

On June 18th in one particular photo, Sabri, 32, is seen doing a headstand. The Egyptian actress Yasmine Sabri, 32, made a now deleted “joke” in response to a comment however that joke did not gain the laughs Sabri was expecting.

Sabri posted a photo on her Instagram account showcasing her ‘Yoga’ skills, as she usually does. While the majority of the feedback was from people impressed by her poses, someone made a comment saying that he used to do that move when he was six.

The actress replied “Yes, I bet you did. That’s why you now have Down Syndrome“.

Sabri, who has 6.6 million followers on Instagram, claims that the person she was responding to was her brother. She has since then received thousands of angry comments.

In her latest Tweet, which was posted in Arabic, Sabri apologised for “any unintentional harm caused” adding that she respects and appreciates the achievements of people with Down syndrome and their parents.

What is Yasmine Sabri’s age?

Who is Yasmine Sabri dating?

According to current records, Yasmine Sabry is possibly single.

Yasmine Sabri has separated from her husband after a marriage of five years. Yasmine Sabri split up with her husband,Mohamed, because of differences in views sources close to the actress revealed.

She married him before entering the field and before shooting her 1st role in the series “Jabal Al-Halal” with the great star Mahmoud Abdel Aziz. However, she never talks about her husband on any occasion in the media or television programs.

Before the split, Yasmine Sabri revealed her marriage for the first time on the 1st of October 2017.

It was during her appearance in the program “Sahabit Al Sa’ada” with the star Esaad Younis, which was shown on the screen of “CBC” channel on the 1st of October, where she confirmed that she is married and her husband named Mohammed, but did not disclose any details more about him.

Sabry recently was nominated by TC Candler annual list of the 100 most beautiful faces in 2017 contest، making her the only Egyptian female to be on the list.The listed also included Turkish celebrities Beren Saat and Tuba Bukukustun

The world famous 100 most beautiful faces list has been published annually by the independent critics since 1990.It is widely considered to be the most internationally recognized and prestigious list of its kind، according to independent critics website.

The list is backed by the goal to inform and broaden public opinion instead of reflecting it.TC Candler and the members select only 100 faces out of the approximately 85،000 female celebrities.

TC Candler has searched far and wide after listening to the many millions of suggestions submitted by the public over the past couple of decades and they then put together a list representative of the modern paragons of worldwide beauty.

Almost 40 countries are represented on the annual list. That number seems to go up every year as the public participation grows and expands. This diversity relies heavily on suggestions from almost every corner of the globe.

5 Known Businesses that Need Lockers the Most