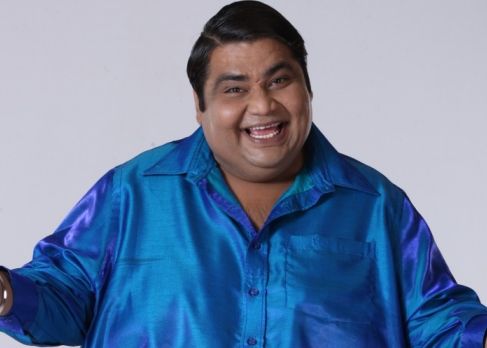 TV actor Kavi Kumar Azad, who was best known for his role of Dr Hansraj Haathi in the popular sitcom Taarak Mehta Ka Ooltah Chashma, died on Monday afternoon after suffering a cardiac arrest. Azad was unwell and was admitted to Wokhardt Hospital at Mira Road.
The entire team of Taarak Mehta Ka Ooltah Chashmah is in complete shock and have rushed to the hospital. Producer of the show Asit Kumarr Modi said, “Kavi Kumar Azad was an amazing actor and a very positive person. He truly loved the show and always came for the shoot even if he was not feeling well. He called today morning that he is not well and will not be able to come for the shoot. And later we got the news that he passed away. We are all too numb to say anything.”
Apart from working on the small screen, Azad had also featured in a few films including Aamir Khan’s Mela and Funtoosh.
May his soul rest in peace!

He was one of the best actor in TMKOC. His character in the serial was one of the happiest doctor with positive attitude and always foodie by heart and mind. May his soul rest in peace and condolences to his family.

So true. Dr Haathi will be missed.

This came as a complete shocker. May his soul rest in peace.