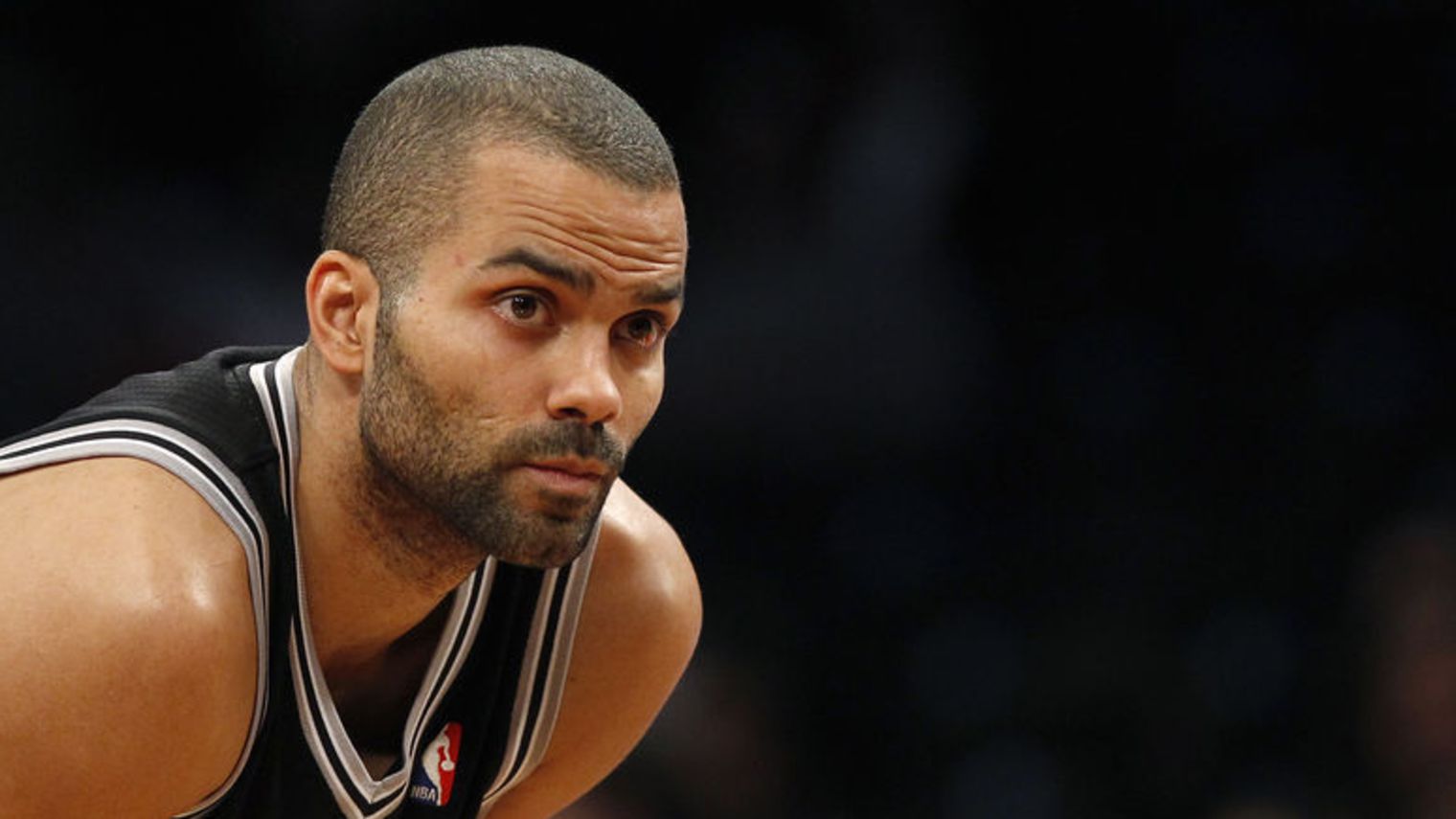 In 2001, the San Antonio Spurs used their 28th pick in the draft to select a 19 year old French basketball player by the name of Tony Parker. Nobody really expected much from him. Most 28th picks end up being good role players at best. But Parker was different, he dazzled everyone with his ridiculous end to end speed from the start. Nobody could stay in front of the Belgium born Frenchman and nobody could block his trademark ‘teardrop’ floater in the paint. Six years after he was drafted, he won his third championship and first Finals MVP award at the end of the 2007 season. He went on to form the winningest trio in NBA history with Tim Duncan and Manu Ginobili.
Like almost all good things, his 17 year stint with the San Antonio Spurs has also come to an end. Parker, a free agent this summer, signed a 2 year, $10 million deal with the Charlotte Hornets. As unlikely as this decision might appear, it isn’t really all that shocking. He has hinted at such a possibility during previous seasons. And when his minutes dropped drastically during last season’s playoffs, the possibility of a departure became more likely. Young point guard Dejounte Murray had taken over the starting spot and sharpshooter Patty Mills was the instant offence off the bench at the position. This basically demoted Parker to the third string point guard status. This wasn’t a desirable situation under any circumstances for a future hall of famer who wished to play for a few more seasons. And with Kawhi Leonard clearly wanting a trade from San Antonio, Parker’s sacrifice of minutes wouldn’t have even been for playing with a championship contender.
As things currently stand in San Antonio, the only way forward for the franchise is to rebuild. Long time coach Gregg Popovich has indicated that he wishes to retire in 2020 and he wouldn’t want to leave a bottom dwelling team behind him. A 17 season veteran who has considerably lost a step, isn’t the ideal piece on a rebuilding team. Especially in today’s NBA which is stacked with point guards who are ridiculously quick and shoot the ball very well. So maybe, Tony Parker’s departure was the right move for both the parties involved and on the surface at least, it happened on amicable terms.