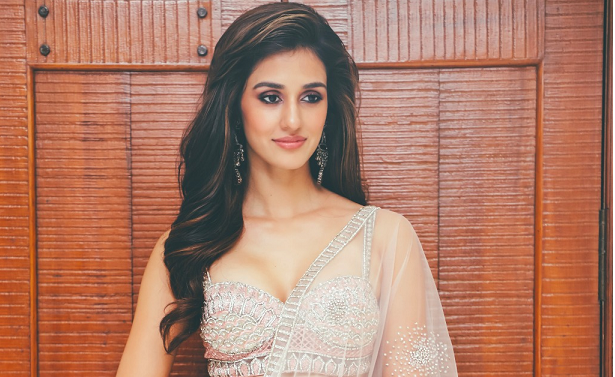 Disha Patani turned heads with her gorgeously elegant attire that she chose for Akash Ambani – Shloka Mehta’s engagement ceremony! The diva looked ethereal in her blush appliqué lehenga and since her stunning appearance, she has left everyone curious about what all she had picked for the evening! 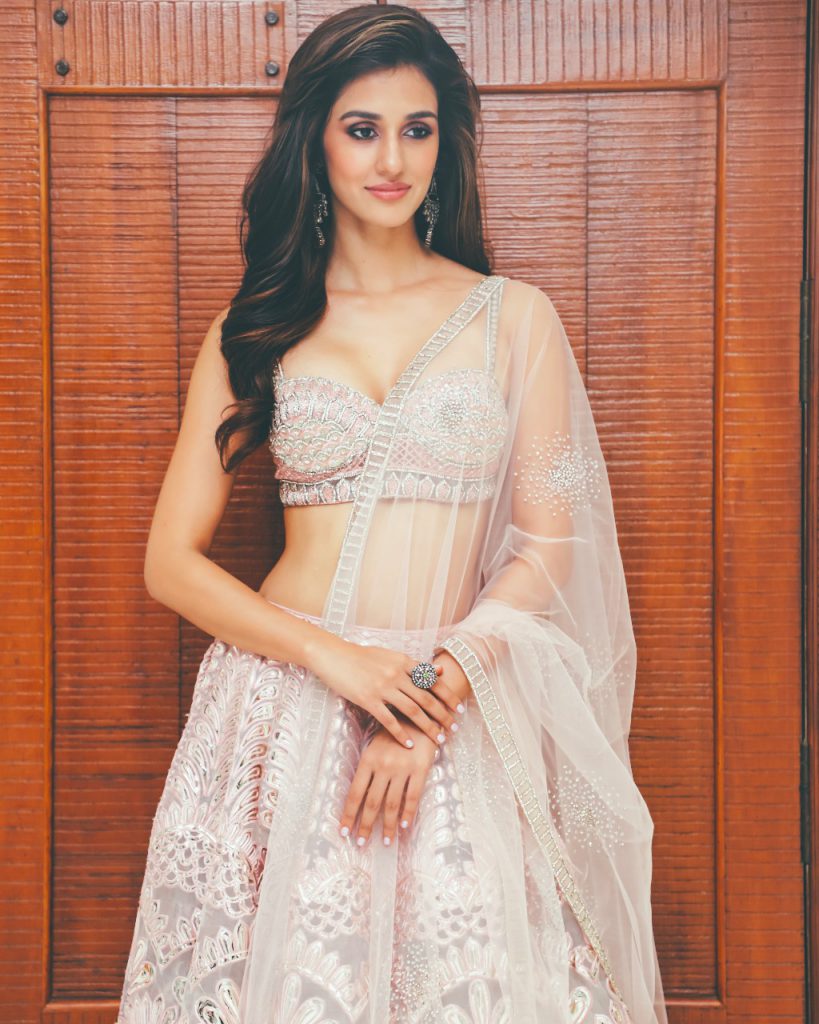 So here’s decoding her talk-of-the-town Festive attire:
Disha had picked a blush appliqué lehenga from the Amour De Junaagarh collection by Falguni and Shane Peacock. Fashion Stylist Mohit Rai and his team had styled the actress for the gala event.
Her jewellery that comprised of Victorian vintage with Pink stones from Gehna was carefully picked to compliment her outfit.
Delving some more details about her appliqué lehenga:
It’s a new collection that features a medley between the queen of the French capital and the grand palace of Junagarh – Rajasthan’s cultural jewel. As the kaleidoscopic carousel illuminated with light, it casted a shadow on the fluttering peacock across the hall gliding with other wild and exotic beings at the carnival assembled inside the Juna Mahal. In the honour of the Parisian queen who was enamoured by the ingenious display of colour. 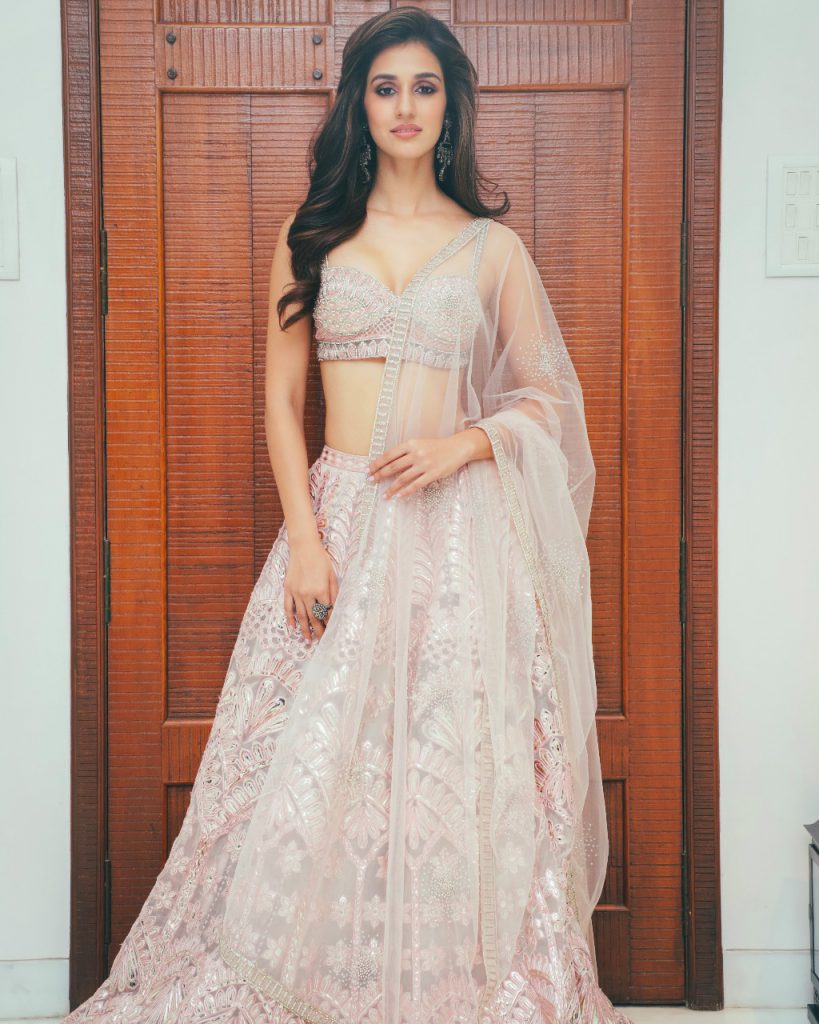 Every detail accumulates into translating a visionary saga of love. From transcribing the innumerable structures of the architectural gem on ensembles to varnishing them with refined stones and pearls, it reflected the true essence of the 13th-century wonder.
Channelling the spirit of a traditional mela, inside the palatial walls of the juna mahal contrived a lustrous mayhem of all things beautiful under one roof. The chrome applique technique replicated the structural marvel and living elements from the wilderness on the fabric. 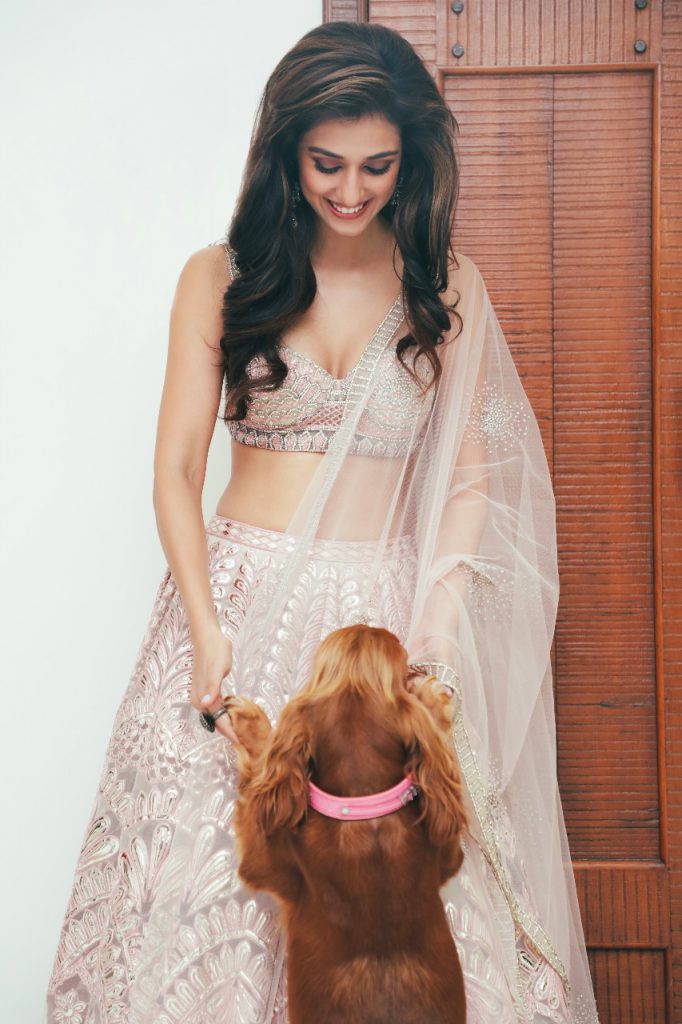 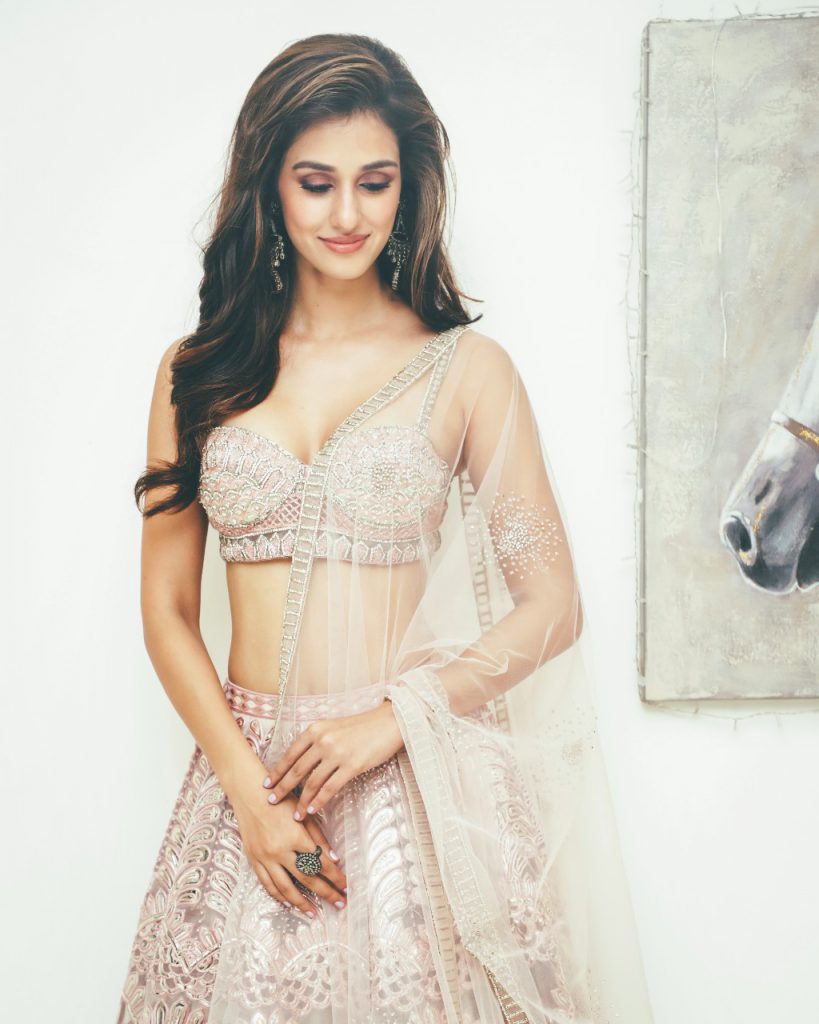 As the modern Indian bride commences the new journey of her life with a whole new perspective, the narrative behind our line identifies with the ideology of embarking on a new adventure with confidence and certainty.

Anil Kapoor extends the warm Kapoor hospitality to his staff !