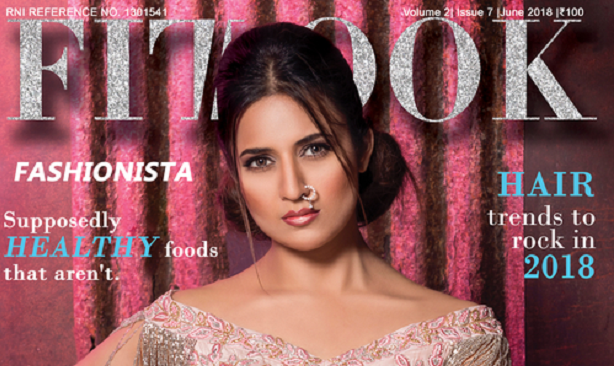 TV actress Divyanka Tripathi is almost unrecognizable in her new avatar for a fitness based magazine cover. Currently the highest followed television girl on social media, the usually coy and demure, Divyanka shot for a Delhi based magazine cover experimenting with her look.  In the cover Divyanka’s seen completely nailing the double bun look wearing a studded nose ring adding to the oomph factor. 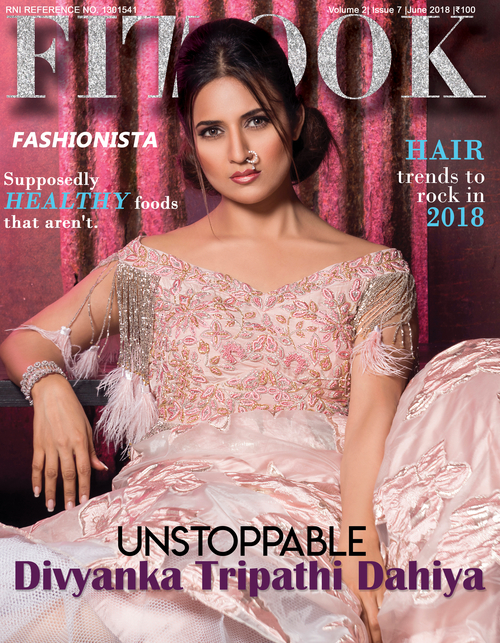 Divyanka apparently has lost oodles of weight ever since her stint in a dance reality show last year & is in the best of the shape in the latest cover of the fitness & lifestyle magazine Fitlook.