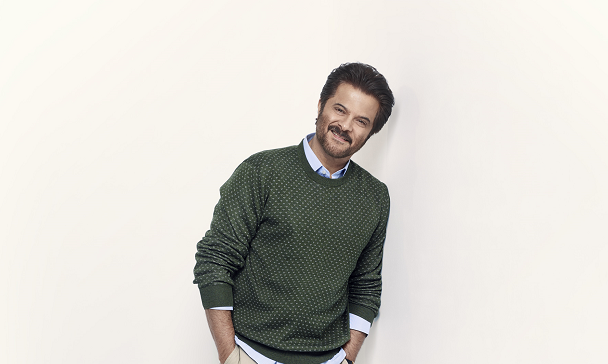 The Kapoors are well known for their hospitality and warmth and megastar Anil Kapoor recently showed us just what its all about !
The veteran star who has been working around the clock for over 88 days at a stretch , also had his core team on standby through this erratic schedule as they traveled with him throughout his shoot schedule.
As a special thank you, Anil Kapoor decided to gift his team including his manager, spot boy,bodyguard and hair and makeup artist a four-day trip to Singapore and Indonesia.
Says a source, “Anil Kapoor is extremely close to his staff and his team. They have really been a strong support to him through the span of his career and he has always been grateful and thankful to be working with such a great team. As a special gesture , he has decided to gift them a holiday to Bentuk in Indonesia for a well deserved break”.
The actor was recently seen in ‘Race 3‘.
previous post