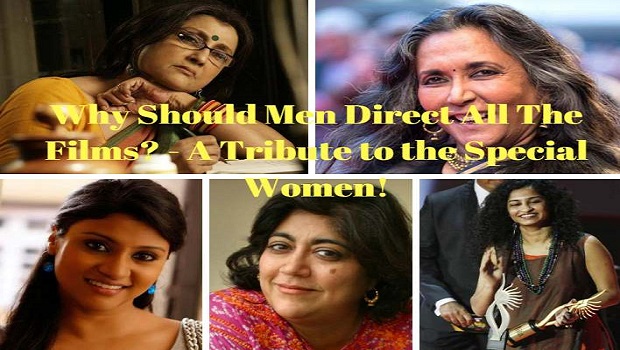 Who says that women cannot become as successful as a man? In Bollywood, stardom completely depends on the way our famous personalities represent themselves. However, women are not too far behind as well! Infact, the list of the successful women Directors of Bollywood will amaze you! So why not encourage them when they have achieved so many wonders in our Entertainment Industry?
Gone are those days when women are just used to portray on the camera. Their contribution off the camera is much more enlightening. So our topic on why should Men Direct All the Films? – A Tribute to the Special Women! Is indeed a special choice. Check out the list of the most successful women directors in India! 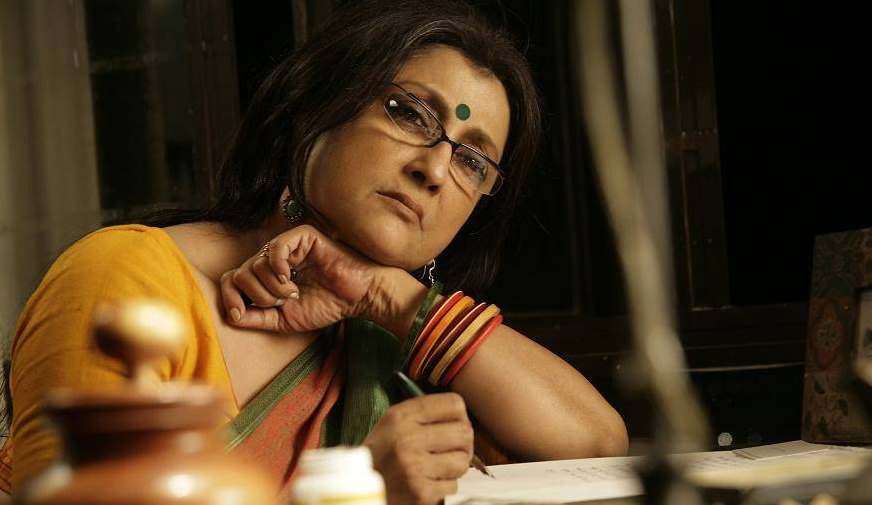 Obviously, most of us know Aparna Sen because of her on-screen performance but she is quite impressive with directions too! Aparna Sen is a multi-talented woman- an actor, a scriptwriter as well as a filmmaker. She won two National Awards with her acting skills and made her debut with 36 Chowringhee Lane produced by Shashi Kapoor. Some of her famous directions include The Japanese Wife, 15 Park Avenue and much more. She is definitely one of the most decorated filmmakers of our times. 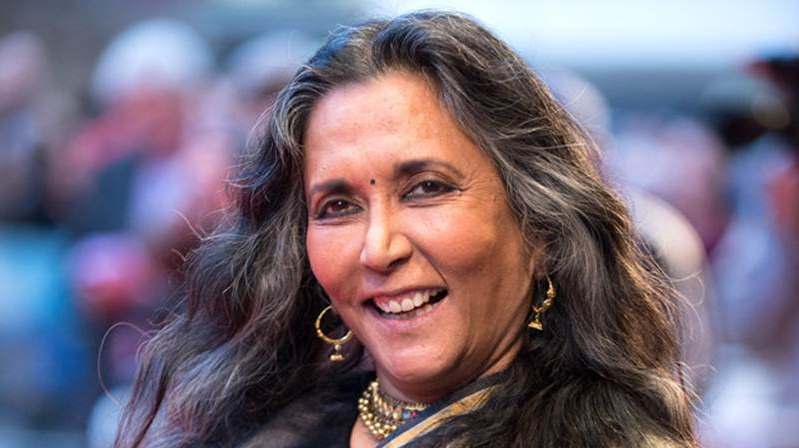 Deepa Mehta is probably one of the biggest names of contradiction. Her choice of movies and range of movies from patriarchy to homosexuality and from misogyny to communal strife is indeed exceptional. It is certainly an inspiration as her main motive. Most of her movies are described as being breathtaking and also courageous. However, she has also received a number of awards for perfectly creating contents and movies. She is popularly known for her movies on Elements Trilogy, Fire (1996), Earth (1998), and Water (2005). 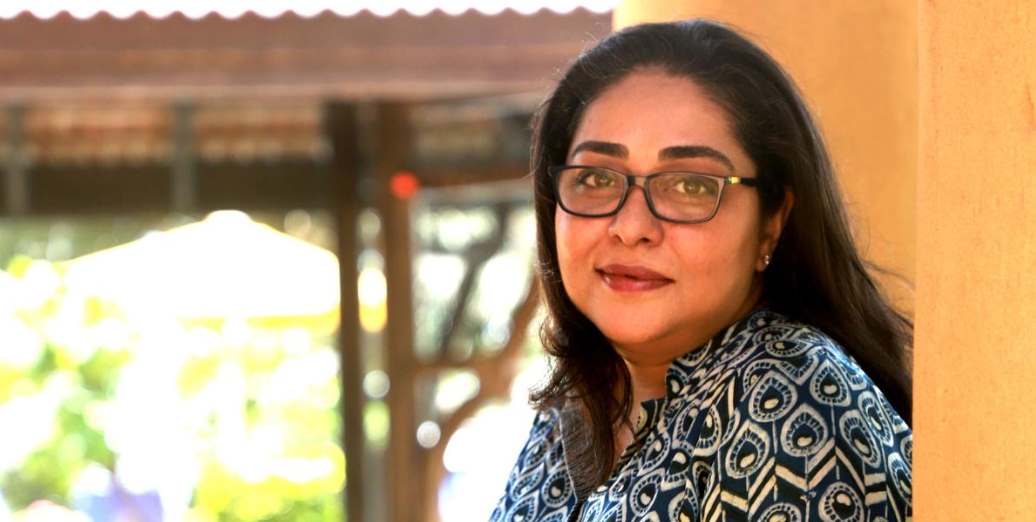 Daughter of the famous veteran Film Actor Rakhee and also renowned lyricist Gulzar, Meghna Gulzar is definitely one of the finest directors now. She has been recently on the news because of her tremendous efforts in Raazi. Also, some of her famous works also include Talvar and Dus Kahaniyaan. She catches the heat on the recent and trending topics which also sets her movies to go viral! She is undoubtedly one of the finest directors in the B-Town! 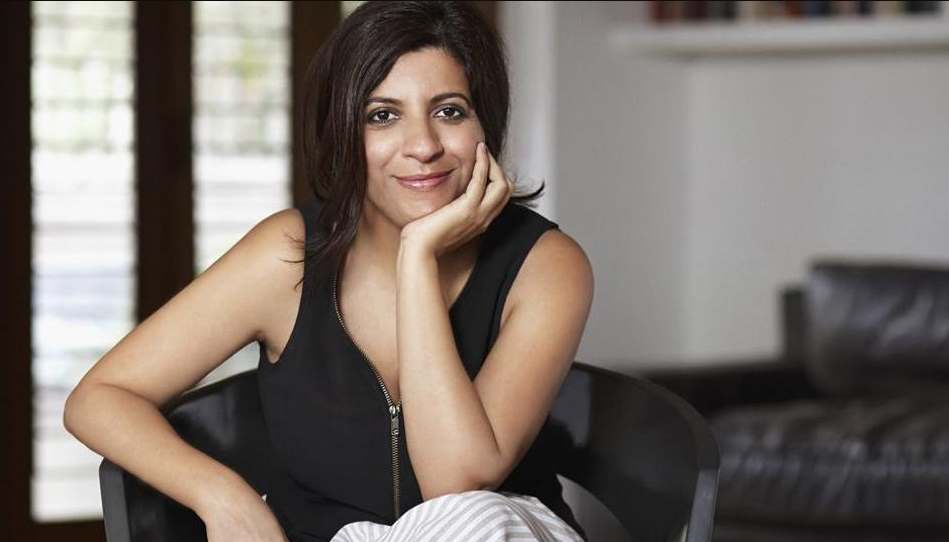 If entertainment is a big part of your life, then definitely Zoya Akhtar is one of those directors whom you like to follow! Daughter of Javed Akhtar and also a brother of Farhan Akhtar, Zoya Akhtar introduce new Concepts to Bollywood. Her movies like Zindagi Na Milegi Dobara are still one of the finest movies in B-Town. Definitely, there is a lot of buzz around the famous collection of movies and she makes it even fascinating with the upcoming movies she is dealing with at the same time. 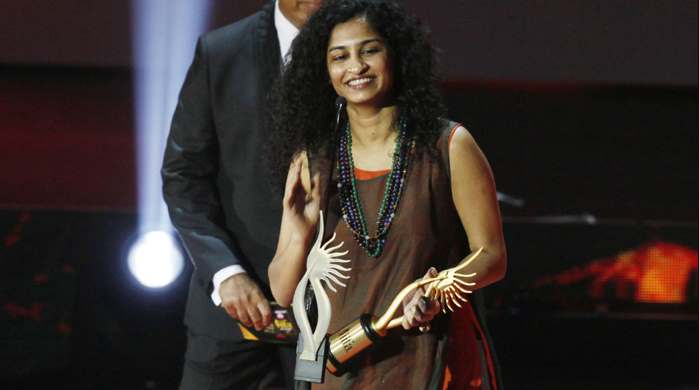 Gauri Shinde is definitely one of those names who is bringing a storm to the concept of new movies. Gauri Shinde has big hands on to re-inventing the concept of Indian Cinema with their unique styles and shows. She made her debut with the movie English Vinglish back in the year 2012. Her impressive success with directions almost caught everyone’s eyes and making it a trademark. She followed it up with Dear Zindagi in the year 2016 which also had a major success. 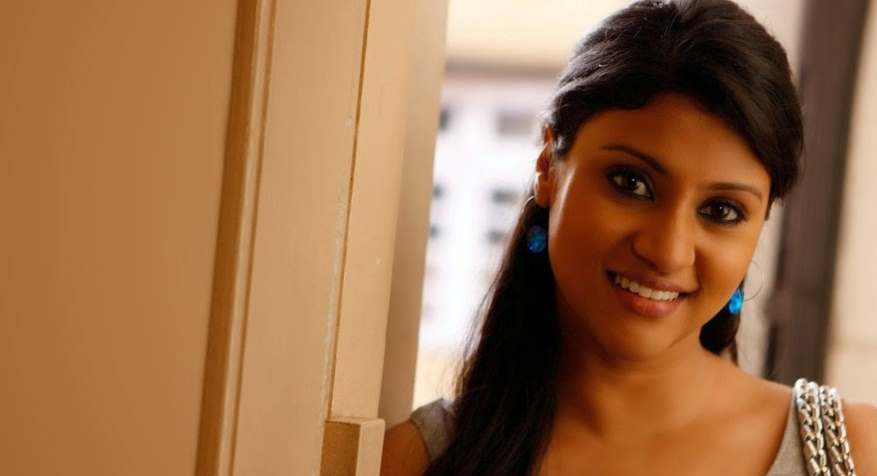 Daughter of veteran actress and filmmaker Aparna Sen, Konkona Sen Sharma is definitely a striking actor as well. Most of us know her because of her famous in screenplays but, almost nobody expected that directing will become a part of her journey. Her debut movie in directing, A Death in the Gunj came out last year and subsequently gathered a lot of appreciation from the audience. After the Russian director Yuliya Solntseva, Konkona became the second woman to win the best director award at Cannes. 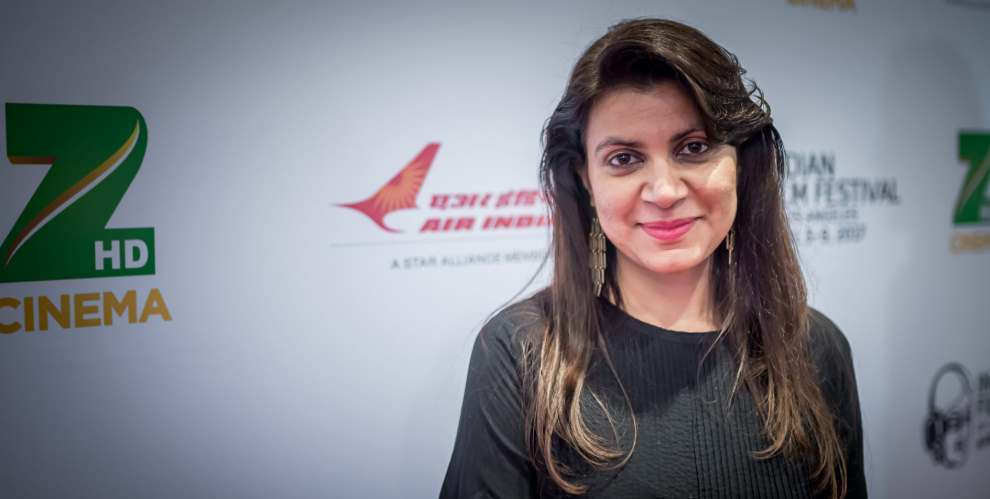 Alankrita Shrivastava used to work with Director Prakash Jha as an assistant director for a very long time. However, she made her directorial debut with the movie Turning 30. Hest latest movie Lipstick Under My Burkha came up with a lot of controversies which attained her the spotlight. She had to battle a lot against the Central Board for Film Certification for being a women-centric and also vulgar film. However, with this, she received more than 10 global film awards and also Golden Globes Nomination. 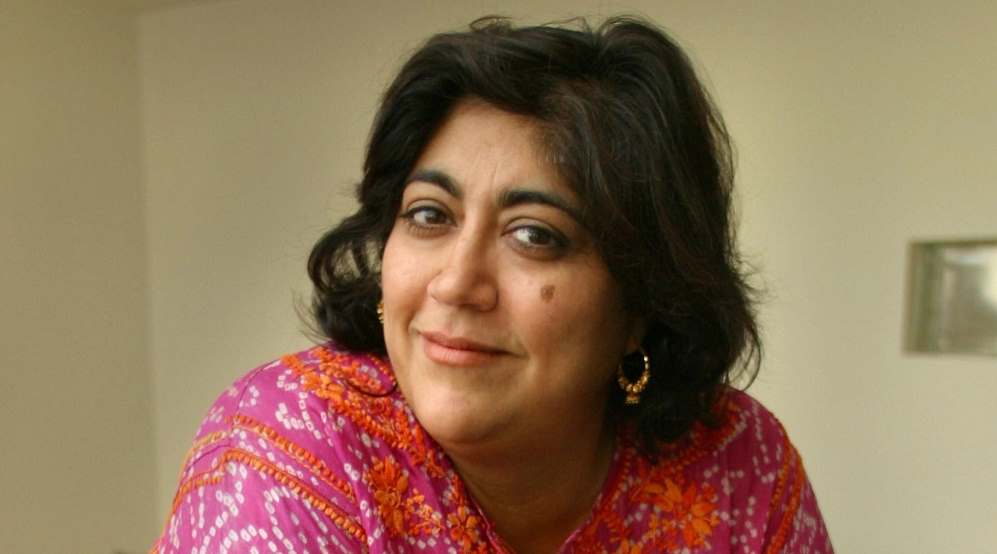 Gurinder Chadha is one of those names in the list of commercially successful directors. She majorly makes films on Indian families against a British Backdrop. Also, her movies include a comic approach like Bend it like Beckham and Bride and Prejudice. However, most of the movie comes with a lot of uprising controversies. Gurinder has made films on serious topics as well like the most recent Viceroy’s House.

18 Most Expensive Champagnes in the World