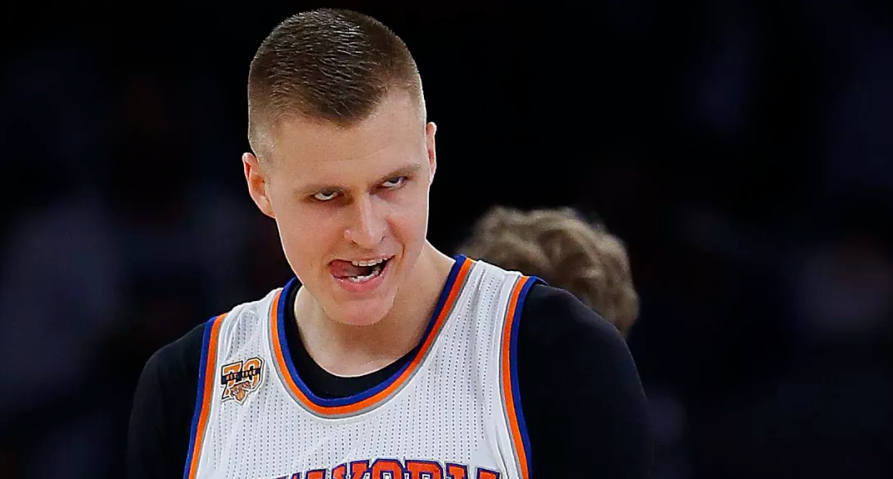 The NBA landscape has been shifting like sand dunes in a desert storm since free agency started. Career, franchise and history altering decisions have been made. Lots of incredible scenarios have popped up. With the departure of LeBron James from the Cleveland Cavaliers, the crown of the ‘King of the East’ is there for the taking. Philadelphia 76ers, Boston Celtics, Toronto Raptors, Miami Heat and the Indiana Pacers might make it an intense, bloody battle. Not quite unlike the War Of Five Kings in Game of Thrones. Out in the West, the Golden State Warriors are perched firmly on the top and no one’s going to challenge that. However, with the Rockets losing vital pieces from their roster, Kawhi Leonard wanting out of San Antonio and the King’s landing at Los Angeles, the race to the second spot is set to be a photo finish. Exciting times ahead indeed.
However, we will hold that thought and find out what’s cooking in the Free Agent market for now.

The New York Knicks have until October to offer an extension to their Latvian superstar big man, Kristaps Porzingis. It should be a no brainer. However, the Knicks are having second thoughts about it because it could cost them $10 million in cap space during 2019’s Free Agency.

The Minnesota Timberwolves are locked into contract-extension discussions with their franchise cornerstone, Karl Anthony-Towns. He is invaluable to the franchise now, and in the near future. So the Timberwolves will try to sign him up for a long term deal quickly.

The Golden State Warriors have agreed to a two-way deal with former Atlanta Hawks guard Damion Lee, who also happens to be engaged to Stephen Curry’s sister, Sydel Curry.

4. Melo meets with the Rockets and Heat

As a part of the Oklahoma City Thunder’s initiative to get rid of Carmelo Anthony’s contract and save over $100 million in luxury tax payments, the team has permitted Melo to meet with teams interested in acquiring his services. The Houston Rockets and the Miami Heat have emerged as the preferred destinations for Melo. Interestingly enough, two of his closest friends, Chris Paul and Dwayne Wade play for the aforementioned teams, respectively.

Benefits of drinking water after waking up In The Morning : Know The Reason

Why Should Men Direct All The Films? – A Tribute to the Special Women!