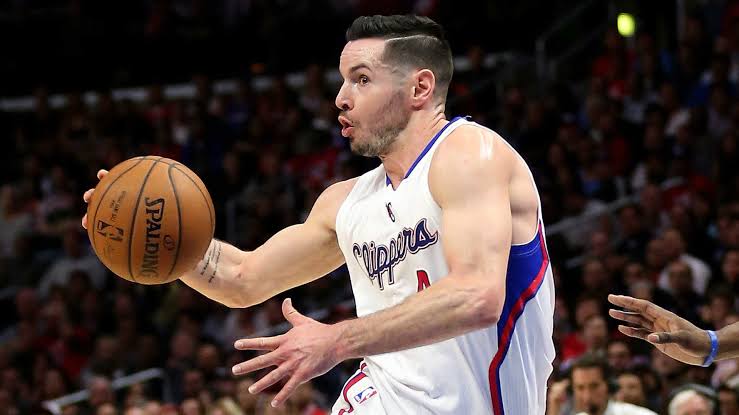 It turns out that actual NBA players also need to follow NBA insiders like Adrian Wojnarowski and Ramona Shelburne in order to find out what’s happening in the NBA. Veteran sharpshooter JJ Redick, who joined the New Orleans Pelicans during Free Agency returned from a 10 month social media absence with a burner account on Twitter during that time period.

Redick spoke via his podcast: “I have something to admit, June 29, I was talking with my buddy Adam Glessner, who works for the Spurs—we go back to my second year in the NBA when he worked for the Magic—and he was like, ‘Yo, how are you going to get notifications? Like, how are you going to be up to date on free agency?’ So, I was like, ‘I think I should just create a burner account.’

So, I used some random Gmail account that I don’t really use, that I think I used to have a Spotify account. I can’t remember why I used it, but anyways, used a Gmail account and set up just an egg (avatar) and I followed five people…(Adrian Wojnarowski), Chris Haynes, Ramona (Shelburne), Shams (Charania)—the news breakers.”

Well, at least in one aspect of life, NBA players are like us. And just like us they couldn’t stop scrolling their twitter feeds in order to get one woj bomb after another. Redick has deactivated his burner account now as he shifts his focus back on to the court.