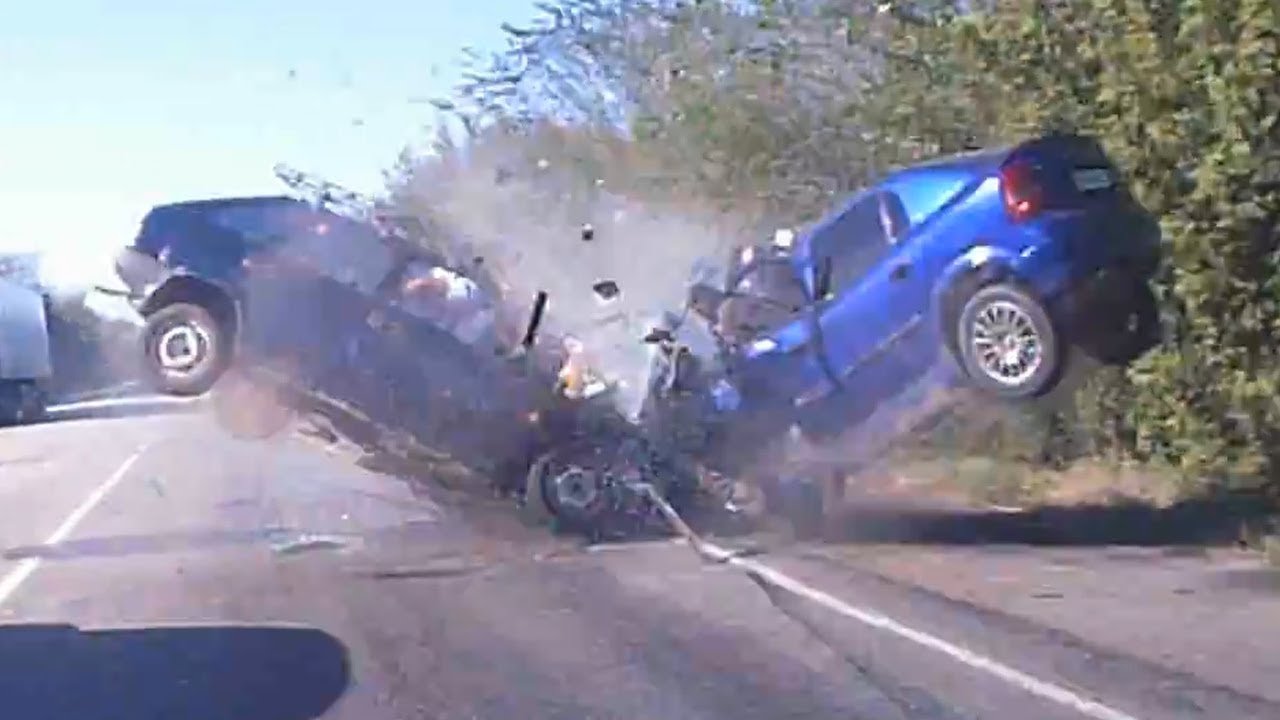 Travelling from one place to another has been a key aspect of humanity since the dawn of its existence. In fact, other species of the animal kingdom also need to travel in order to survive. African Elephants travel across arid, storm-ridden deserts in search of water, Caribou travel thousands of kilometres in order to find fresh pasture to graze on. Humanity’s expansion throughout the globe is a result of travelling as well. If we all lived and died in the place we were born and never travelled anywhere else, we would’ve been a society of very primitive animals. As time has passed, our inventions in the field of travel and transportation have made the world a smaller place, and every corner of the planet is accessible via one mode of transportation or another. However, when it comes to personal transportation, nothing can match a car. Over the years, cars have transcended being just utilitarian tools and have become symbols of status and dream machines for a majority of the world’s population. Sadly however, as cars have become more powerful and grown in numbers, the number of horrific car accidents have also increased. Every day, more people die unexpected deaths because of the worst car accidents than those who die because of deadly diseases. As cars become more ubiquitous, more gruesome and spine chilling accidents keep getting added to the worst car crashes ever list. Governments and social welfare agencies try to spread awareness about safe driving practices but despite that, the list of entrants into the ‘Worst Car Accidents Ever‘ list keeps on growing.

This list of the ‘Worst Car Accidents Ever’ is not meant to insult the memories of the victims of the horrendous crashes by any stretch of imagination. It is mainly meant to warn people who feel an insatiable ‘need for speed’ on public roads. When you crash your car in a way that it becomes one of the worst car crashes ever, you also endanger the lives of your co-passengers and innocent pedestrians. This ‘Worst Car Accidents Ever’ list is going to exclude the horrific accidents that have occurred in the world of motorsport as it is a different environment altogether. Without further ado,

Here are the eight worst car accidents ever

(the images are extremely graphic in nature, reader discretion is advised).

Kicking things off is the horrifying crash of one of the most glorious looking supercars ever made, the Ferrari Enzo. This entry on the ‘worst car accidents ever’ list happened in Ferrari’s home country of Italy, near the city of Milan. On a pleasant October afternoon in 2005, a 41 year old man crashed his prized Enzo at a speed of 160 miles per hour. The crash happened when the driver lost control of the car and it whirled into a massive collision (and to a place in the ‘worst car crashes ever’ list). The driver lost his life immediately upon impact and the million dollar car was scattered into a million pieces across the road.

The next entry into the ‘worst car accidents ever’ list happened in the oil rich country of Qatar. A 22 year old man, drunk on the delusional immortality of youth, was racing down a deserted highway in his Mercedes Benz SLR McLaren at speeds in excess of 160 miles per hour. Such high speeds outside of a race track usually punch a ticket out of this world (and into the ‘worst car crashes ever’ list). The million dollar supercar flipped in the air multiple times, tore into three pieces and rained down across the sands of Qatar’s desert. The driver lost his life instantaneously.

The things we do for love. Well, this entrant on the ‘worst car accidents ever’ list is one of the things we shouldn’t do for love. The driver of this beautiful car was trying to impress his beautiful girlfriend by racing down beautiful French roads at speeds in excess of 130 miles per hour. The driver lost control and crashed into power lines (and into the ‘worst car crashes ever’ list). The live cables went right through the car and snapped it into two. Luckily, the driver and his girlfriend survived the horrific crash, their relationship probably didn’t.

The next entrant on the ‘worst car accidents ever’ list had bought his spectacular supercar only six days before reducing it into mangled and burnt remains. What’s worse, the car wasn’t even insured yet. However, eager to land into the ‘worst car crashes ever’ list, the owner decided to drive it at speeds in excess of 150 miles per hour on an Egyptian highway. The supercar collided with a truck and was reduced to rubble. The owner lost $350,000 worth of car, but luckily walked away with just a broken shoulder.

This entrant on the ‘worst car accidents ever’ list ended up here as a result of racing another sports car (a Mercedes SLK). On a sunny Johannesburg morning, the driver of the TVR lost control of the car while driving over 140 miles per hour. After hitting an embanked pavement, the speeding car was catapulted high in the air (and into the ‘worst car crashes ever’ list) and it flipped several times before landing as a pile of wreckage. The driver lost his life on the spot.

This entrant on the ‘worst car accidents ever’ list was driving one of the most powerful American cars ever made, the Dodge Viper. As he was trying to push the car to its limits on an Arizona highway, he lost control at a speed of 170 miles per hour. The car flipped multiple times in the air and slammed hard against a pole, breaking in many places as a result. The horrific crash resulted in the death of the driver.

This entrant on the ‘worst car accidents ever’ list happened in the glamorous location of Monte Carlo, Monaco. The driver of the Integra was speeding down a desolate highway when an oncoming X-Terra caused him to lose control of the car. Trying to regain control, the driver rammed into the X-Terra instead. The driver of the Integra was killed on the spot. However, his co-passengers, along with the occupants of the X-Terra escaped the accident with minor injuries.

This entrant on the ‘worst car accidents ever’ list is quite recent and as a testament to the social media driven times that we live in, has been dubbed the ‘Snapchat killer accident’. A 19 year old man by the name of Addil Haroon was driving his rented Audi A6 at the speed of 142 miles per hour on the route between Rochdale and Leeds. On the way, he ended up smashing his car through the Audi of 25 year old Joseph Brown-Lartey. The sheer force of impact split Brown-Lartey’s car into two, killing him instantly. As per the emergency services which arrived on the scene, it was the ‘worst car accident they had ever seen’. A day before the accident, the driver of the speeding Audi A6, Addil Haroon had shared a Snapchat picture of his speedometer indicating a speed of 142 miles per hour on the M62 (motorway speed limit in England is usually 70 miles per hour). Haroon, the ‘Snapchat Killer’ was sentenced to six years in prison for killing Joseph Brown-Lartey in the accident.

These ‘worst car accidents ever’ might be some of the most graphic and brutal car crashes ever but as far as the total number of global car crashes go, these aren’t even an ice crystal on the tip of an iceberg. Around 1.25 million people die in road accidents every year, which equates to a staggering number of 3,287 per day. On top of that, over 20-50 million are seriously injured or disabled in car crashes. The most common victims are people from the 15-44 years age group. Car crashes are deadlier than epidemics. Don’t be careless on the road, drive safe and within the speed limits, always wear your seatbelt and remember, your mistakes can lead to other people losing their lives as well. Take a vow to never enter the list of the worst car crashes. Stay safe, live long and prosper.

It is a well-known fact that no one vehicles aren’t foolproof, and they require repairs and services. To make it easy, consider investing in a car warranty, like these featured on Car Bibles website to protect your auto and take care of the quality repair in the future.