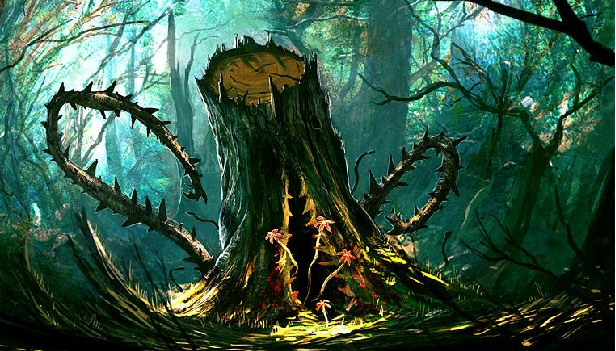 History is full of legendary discoveries and findings where encounter of real man-eating tree has gained much attention of researchers and explorers. There are many carnivorous plants that consumes insects and small animals to survive. But, are they capable of consuming entire human being? Some explorers claimed its existence where others said that man-eating plants have died during pre-historic era. However, few explorers have spent much time with local tribes of distant and unknown places and few at jungles to get knowledge about them and prove that they still exist. 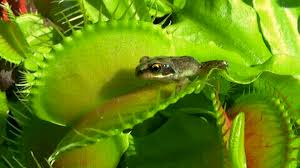 Among all, Venus flytrap is the most known carnivorous plants that eat insects with their tooth lined and grotesque mouths. This carnivorous plant if becomes 100 times bigger, can swallow the entire six feet tall human being. Man-eating plants obviously does not wait for people to step into their leaf, instead they get activated and enhances towards their prey with quick movement. Thankfully they cannot uproot themselves and remain in their place grabbing their prey. These man-eating plants leaves might have saliva or lined with razor sharped teeth just like insect eating plants. The man-eating plants can swallow the victims by swallowing it after entangling it with vines. 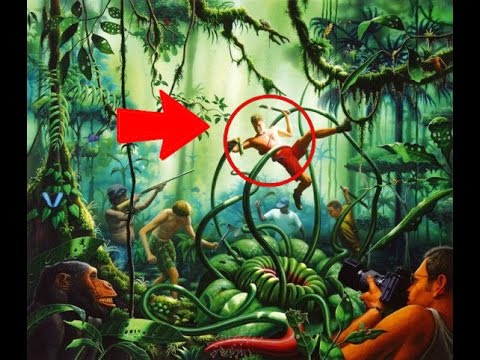 In the marshes of Nicaragua, local tribes refer the man-eating plant as ‘Devils Snare’. Nicaraguan Vampire Vine looks more like an octopus where the vines of the tree capture its prey and entangles it tightly till its last breath. A botanist named Dunstan has been able to discover this plant when he saw a dog tied in the vines of a horrible plant and crying out of intense pain. He saved the dog and got himself injured with it. After the incident he contacted with the local tribes and they explained him about the vine tree that terrified them in that area. Dunstan collected its samples and prepared a report of his observations. He said that the plant was very powerful and getting out of its latches without sharp knives is impossible. Although such plants were never seen again, but what if they still existed?


‘Man-eating plants of South America‘, a carnivorous plant, can be found in the jungles of America mainly in the Brazil’s Mato Grosso regions. The leaves of the plant hides beneath the forest floor and whenever a victim passes through it, they squeeze their prey till it dies. Similar kind of plant is found in those regions that have sweet berries like fruits in them to attract prey towards the plant. When the victim like birds and small animals advances towards the tree, the branches closes and crushes the victim after which the blood is sucked by the tree’s trunk.
‘Cow Eating Tree’ of India is also known as Padrame. In the year 2007, a cow was reportedly attacked by a carnivorous plant and the incident was encountered by a villager named Anand Gowda. The cow was seized by the branches of the tree and pulled it down to the ground. The local people also envisaged the entire scenario and some of them attacked the tree with knife and their axes. The local tribe of the village calls this tree as ‘tiger tree’ or ‘Pili mara’. 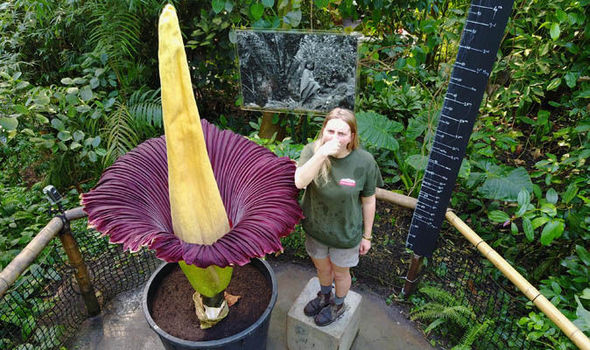 Another plant from South pacific region is named as ‘The Death flower’ that was discovered by an explorer named Captain Arkwright. According to Arkwright, the plant was huge and had brightly colored flower with huge petals that released scented aroma that made victims sleep instantly. Once the victim sleeps and falls, the tree closes upon it and digests the entire human being alive. In Argentina and Bolivia similar plants are found mostly in forests of Chako. This plant also has beautiful flowers with poisonous aroma that engulfs larger animals and possibly humans even.
Carnivorous plants and man-eating trees have always held a fascination among people. Most of them survive on insects, lizards, rats and other small animals but, could there be larger trees that exist in dense forests? Or do we still need to investigate hidden mysteries that lies within jungles and forests to find out more about them.
previous post

The Dangers Of Vaping

How Sports Betting Has Evolved with Technology