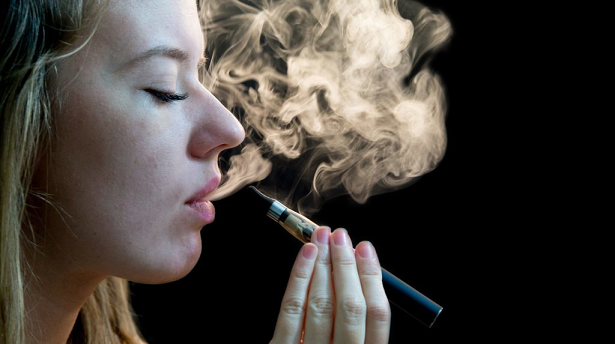 The use of e-cigarettes or battery supplied electric current that passes through a metal coil to heat nicotine containing “e-liquid” are an alternative to smoking and is commonly referred to as vaping.
Even though vaping is considered to be a ‘healthier’ alternative, scientists are now studying the dangers associated with vaping.
Researchers from Boston University have shown that the flavour additives used in e-cigarettes can impair blood vessel function, and inhaling them can lead to heart damage .
“Increased inflammation and a loss of nitric oxide are some of the first changes to occur leading up to cardiovascular disease and events like heart attacks and stroke, so they are considered early predictors of heart disease”, said Dr Jessica Fetterman, who led the research.
The key research in the study, focused on the effects of 9 chemical flavourings often used in e-cigarettes on endothelial cells – the cells that line the blood vessels and the inside of the heart.
The conclusion: All 9 flavours were harmful effects on the endothelial cells! Dr Fetterman said: “Our work and prior research have provided evidence that flavorings induce toxicity in the lung and cardiovascular systems.
According to another study from Johns Hopkins University of Bloomberg School of Public Health, an examination of e-cigarette devices owned by a sample of 56 users was conducted .
They found that a significant number of participants had devices that generated vapers with potentially unsafe levels of lead, chromium, manganese, and/or nickel.
The source: large amounts of toxic metals leaked from the heating coils within e-cigarette tanks.
It’s important for the FDA, the e-cigarette companies and vapers themselves to know that these heating coils, as currently made, seem to be leaking toxic metals — which then get into the aerosols that vapers inhale,” says study senior author Ana María Rule.
Chronic inhalation of these metals have been linked to lung, liver, immune system, cardiovascular and brain damage, even cancer.
Flavour danger and toxic metals…think twice before you vape!

Have you ever encountered a Man-Eating Plant?

6 Secrets for Creating an Amazing Perfume