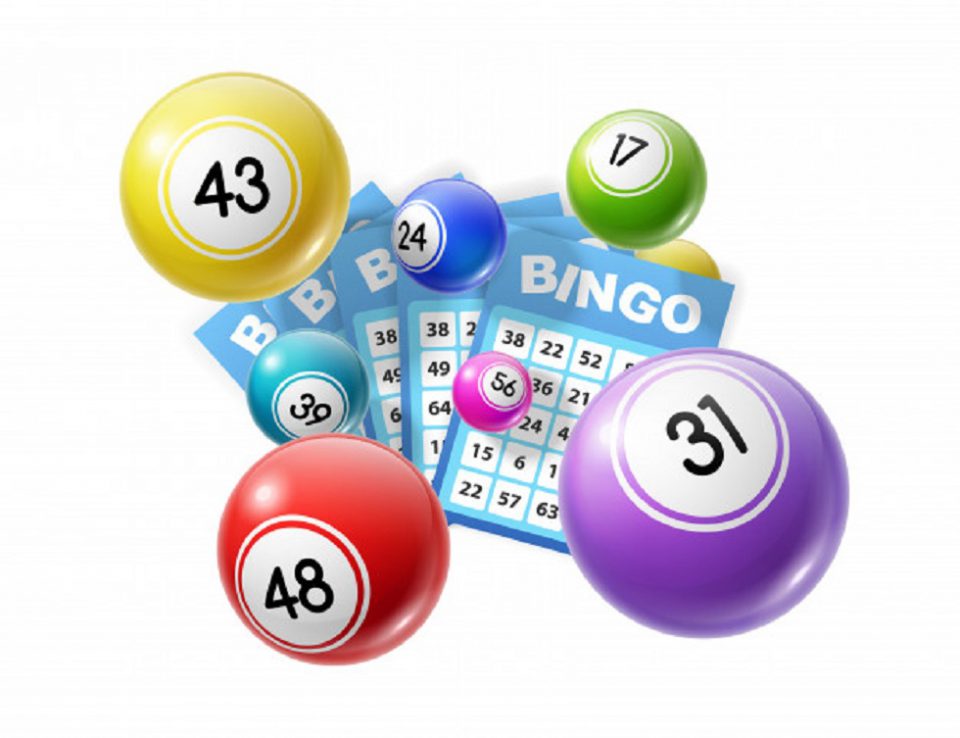 Bingo has enjoyed a huge resurgence in popularity since the turn of the century, with the game benefiting massively from advancements in technology.

It was traditionally seen as an exclusively ‘working-class’ pursuit, but the creation of the internet has helped to radically change the landscape.

Gambling operators have leveraged the new tech to their advantage by developing intuitive websites, meaning millions of people around the world can now play bingo online.

There are numerous different versions of bingo games available, so read on as we take a closer look at some of our favourites.

The old adage that ‘everyone loves a freebie’ certainly has plenty of resonance when it comes to playing different bingo games online.

Many leading operators like Wink Bingo include free bingo games on their site, and players can often win generous cash prizes or receive bonus offers.

Daily jackpots may range from £20 to £1,000 and give players the opportunity to boost their bankroll with a view to progressing onto the real money games.

The free rooms are a great place to familiarise yourself with the different games and also give you the opportunity to interact with friends, family or fellow players on the site.

Traditionally used in land-based bingo venues in the United Kingdom, 90-Ball Bingo is the most widely recognised version of the game.

Each card has three rows with five numbers on each and a full strip of six tickets covers all 90 numbers in an individual bingo game.

Be the first player to complete a single line, two lines or a full-house to win a prize. In cash games, the prizes are tiered, with the full house paying out the highest amount.

Bingo sites have differing levels of ticket prices, so whether you are playing for fun or you’re a high-roller, there will be something to suit your budget.

As with most entertainment activities targeted at a North American audience, 75-Ball Bingo is much more fast-and-furious than the 90-Ball version.

There are some subtle differences between the two games, most notably with how winning combinations are generated.

In 75-Ball Bingo, prizes are often awarded for completing specified patterns such as the shape of letters, horizontal lines, vertical lines, crosses and more.

However, the full house in bingo is still where the biggest wins can be found, with the best sites giving you the chance to win bumper payouts.

Many sites advertise guaranteed jackpots on selected daily, weekly or monthly games, and these can pay out huge amounts of money.

You may end up competing against thousands of other players, but with guaranteed prize pools that can run into five figures they are well worth entering.

Some games have other prizes attached to them such as games consoles or large screen televisions, giving you the chance to win big for a tiny stake.

Jackpot games are available across both 90-Ball and 75-Ball Bingo and have the added advantage that you can buy tickets well in advance.

If you play online bingo games on a regular basis, make sure that you check out your chosen site’s VIP program.

These give players access to exclusive games without making a further deposit, thus increasing your chances of securing a winning return.

All VIP prizes are paid fully in cash and, unlike other types of promotions, don’t have any restrictive wagering requirements attached to them.

Some operators even give you the opportunity to play VIP games across sister sites under their control, giving you even more chances to boost your bankroll.