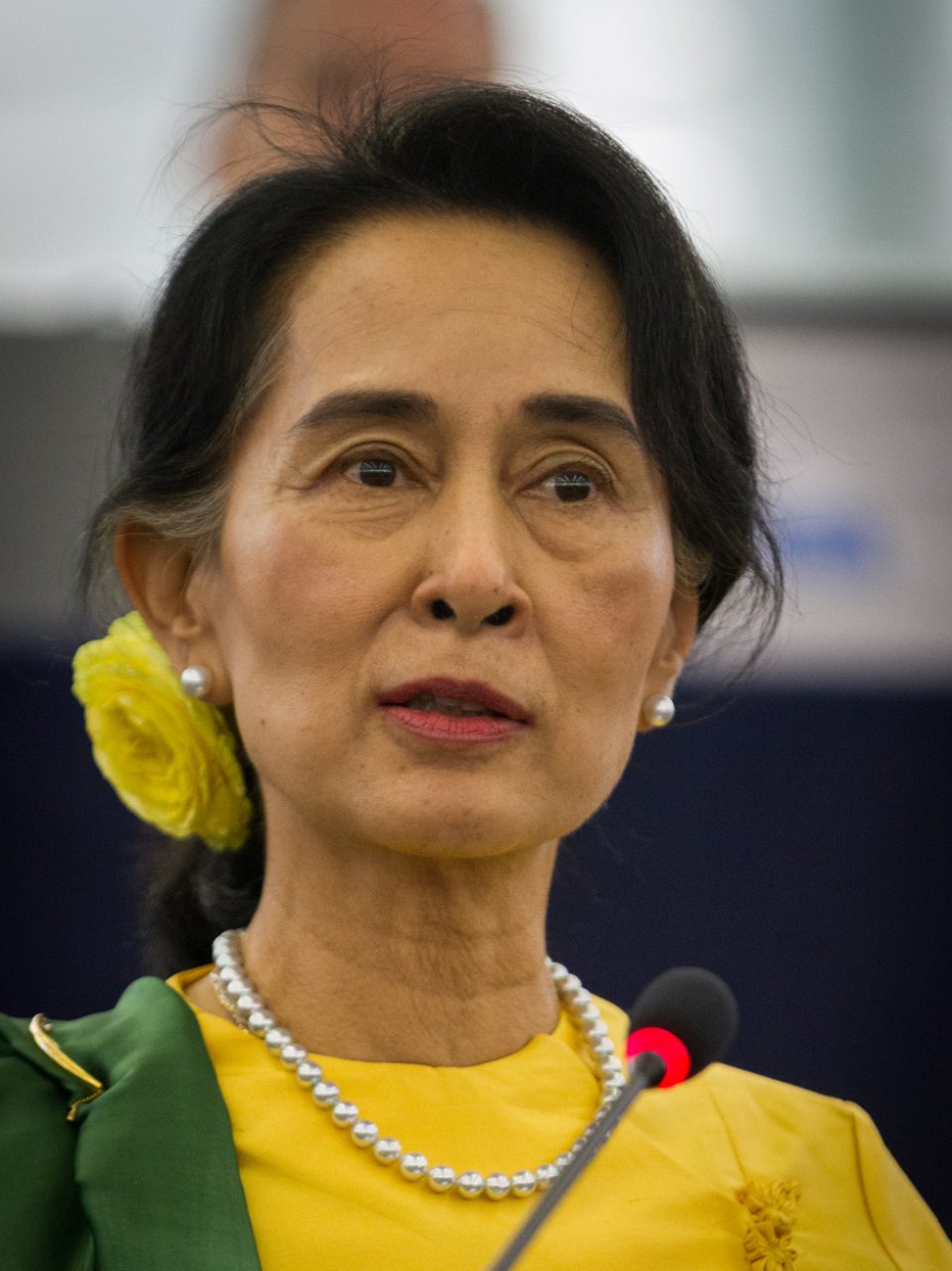 The concerns of a probable coup in Myanmar were voiced by many western embassies in the country many days before the actual coup took place on the morning of 1st February 2021. The fears of a coup were showed due to many controversial statements of the prominent military leaders of the country that made headlines in the past few months.

Myanmar as a democracy:

Myanmar is a very young democracy compared to other countries of that region. For that matter if we compare Myanmar’s democracy to the world’s other democracies then also it is very very young. The democracy in Myanmar is not even a decade old. It will not be wrong to say that Myanmar is not a fully fledged democracy but a nation on its way to democracy. Myanmar was under military rule since 1962 and that military rule got over in 2011 when Myanmar had its first election, even though the election was boycotted by NLD (National League for Democracy) party. Aung San Suu Kyi is the national leader of the party and a world renowned figure in the field of politics. The credit of bringing democracy to Myanmar highly goes to Aung San Suu Kyi. She led a non – violent protest against the dictatorial military regime of Myanmar for many years. She was also awarded with a Noble peace prize in the year 1991 for her efforts.

News broke out on 1st February 2021 that the Burmese military has staged a coup along with detaining the de – facto leader of the country Aung San Suu Kyi, the current President of Myanmar Win Myint and other prominent political figures of the Myanmar politics. Military also declared a one year emergency period in the country which will probably be dictated by the military only. This sudden blow has left the whole country in chaos. Military vehicles are patrolling the streets in all the major parts of the country. Major cities are experiencing internet and network disruptions, the state broadcaster MRTV (Myanmar Radio and Television) has went off – air immediately after the news of the coup was broadcasted by it for the first time. The broadcaster has issued an official statement saying that the reason for the blacked out screen are some technical issues. BBC, Al – Jazeera and all other international broadcasters have also been taken off – air. Due to this he citizens have no information on whatsoever is going on and what the next day is going to be like. As a result, the clueless citizens have started to stockpile on necessary items. There is almost no or very little server coverage in the banks which has resulted in long queues of people outside of almost all the banks of the country. Many banks have temporarily halted all the financial services for the time being. All communications with Nay Pyi Taw (the capital city of Myanmar) have also been brought down.

What circumstances lead to this coup?

The most recent elections of Myanmar were held in November 2020. These elections were historic due to the landslide win of the National League for Democracy party. NLD and Aung San Suu Kyi won by a sweeping victory, the victory was so big that even the USD party won very less number of seats. USD is the party which is represented by retired army generals of Myanmar, it indirectly represents the military. The opposition party as usual alleged that there have been irregularities in the election process. This claim was initially taken as the normal counter – allegation process that takes place between the parties after the election results are declared. The situation became serious when the military itself interfered and a number of high ranking military officials came out openly to criticize the elections. The military questioned the authenticity of about 9 million votes that were casted in the elections, they claimed that either the votes were bogus of many votes were casted by a single person. A deadline of 1st February was given to UEC (United Elections Commission) by the military to prove that the elections were fair. Even though the UEC declared that the elections were completely fair, then also the military took this step.

Many prominent democracies of the world took notice of the situation and warned the Burmese military that it should not think about any kind of coup in the country. The US embassy, European Union, and the diplomatic missions of 15 different countries to Myanmar even issued a joint statement regarding the fears of coup. The statement said, “We confirm our support for Myanmar’s democratic transition and efforts to promote peace, human rights, and development in the country. We look forward to the peaceful convening of the Parliament on February 1 and the election of the President and the speakers. Once again, we congratulate the people of Myanmar on their historic participation in the country’s recent general election. We urge the military, all other political parties in the country, to adhere to democratic norms, and we oppose any attempt to alter the outcome of the elections or impede Myanmar’s democratic transition. We support all those who work toward greater democratic freedoms, lasting peace, and inclusive prosperity for the people of Myanmar.” This can be clearly inferred from the above statement that it was clear warning to the military of Myanmar. However, China and India were not among the signatories of the statement.

The fears of the military:

In a speech to the military on 27th January 2021, Commander – in – Chief Senior General Min Aung Hlaing said, “everybody in Myanmar needs to abide by the Constitution, which is the ‘mother of the law.’” This constitution the mother of the law is the constitution that was drafted by the military itself when it was about to transfer the power in 2008. Military ruled Myanmar for 50 years and then they proceeded in the direction of peaceful transition towards democracy. The military at that time claimed that it wanted to stabilize Myanmar as a country and since it has been done so they are proceeding towards a democracy now. But in reality it was not the good heart of military that lead to a democracy but the increasing pressures from the international forum and numerous sanctions imposed on Myanmar by multiple nations.

Military devised a way to show the world that Myanmar was a democracy and to also not lose the power completely. Military drafted a constitution “the mother of law” in 2008 which was passed by a referendum in the same year. This constitution was the reason why NLD boycotted the first elections of the country. According to this constitution the military reserved 25 percent of the seats in both the houses for itself. So in this scenario it is completely impossible to pass any law without the military agreeing to it.

But this time, the landslide victory of NLD has probably instilled a fear in the hearts of the military leaders. They must have realised that if NLD continues on it’s path and keeps getting more and more popular, eventually the party will have the power and the support of the people to change the constitution. Other reason for this fear is that the USD party which also represents the military has also lost election very poorly. With this coup, the military is trying to establish that it still the guardian of Myanmar and still holds power to do whatever it wants. The military wants the people of Myanmar to know and to remember that no matter how much democracy they may practice but the military is always going to be at the top.

With the current emergency provision that has been used by the military. The country is probably going to be under the direct rule of General Min Aung Hlaing and this would be devastating for Myanmar as a democracy. It is also possible that Myanmar never becomes a democracy again. However the pressure and interference from prominent democracies can prevent this disaster from happening. US president Joe Biden has warned the Burmese military to withdraw the coup or US government would take appropriate action. Australia has said they are monitoring the situation closely and has also called for the release of the detained leaders, including Aung San Suu Kyi.