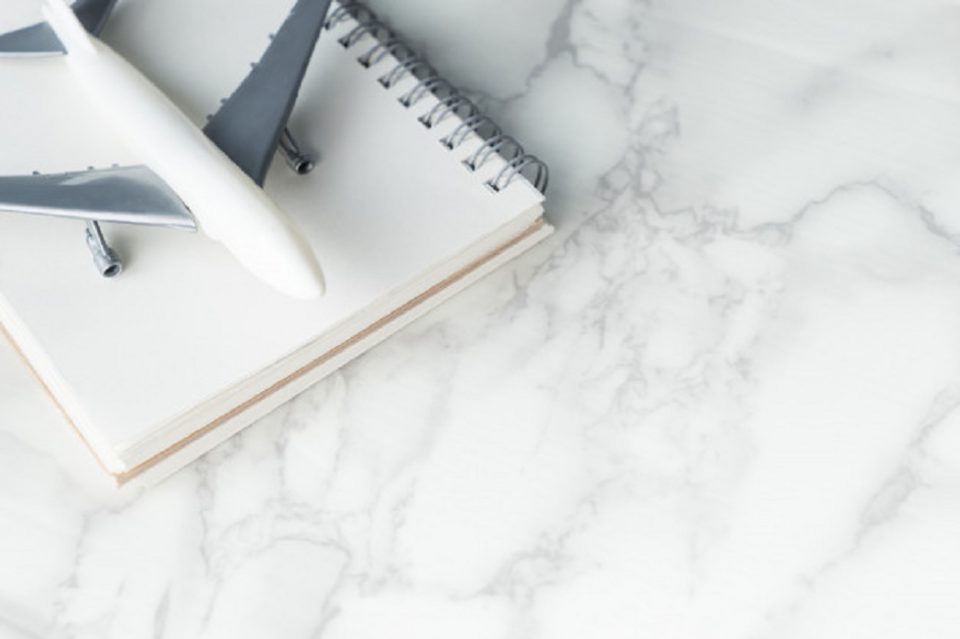 Many travellers have had no alternative but to cancel the trip and put vacation plans on hold with the COVID-19 pandemic reshaping lives for the near future. With that being said, it has left us a lot of time for reading. When it comes about what to bring to their lockdown list of books, travel lovers have several options, but they’re not just non-fiction works; fiction writers may evoke a clear sense of location in their novels and short stories just about as efficiently.

If you have had to postpone an incredible backpacking trip around Australia or delay a Caribbean beach quick escape, move through these excellent literary works there. You may even be encouraged to incorporate a location to your ideas for new trips! Well, while we are fantasising about exploring, how about reading books in less than 80 days that lead you all around the world? The authors of such travel books can take everyone around on their adventures, riding the train while experiencing the picturesque scenery or searching for a restaurant serving Morocco’s most authentic flavours.

Here are some books to take you around the world.

The Poisonwood Bible is set in the Belgian Congo (now called the Democratic Republic of the Congo) in the second half of the 20th century (the 1950s-60s). It is told from the viewpoint of the wife and daughters of a firebrand American Baptist Pastor, who happens to believe that he was sent to the Central African nation by the almighty himself.

Nathan Price’s family explores their involvement in Western imperialism as the nation battles against Belgian rule, recognizes its first elected president, and then struggles under a CIA-backed coup and presidential assassination. The Poisonwood Bible is a valuable book for travellers to this region of sub-Saharan Africa, finding insight into a crucial time in its history.

Aboriginal Australian writer Alexis Wright portrays her epic novel in the far north-western Queensland, a region of the world so far away from metropolitan south Australia that it may be a separate country. Wright blends elements of Aboriginal story-telling techniques with a multicultural collection of personalities that directly originate from the region. Amidst discovering the conflicts and relations between the inhabitants of the region, the writer makes a heartfelt reflection on the widespread racial hatred of Australian societies and the exploiting of land.

It is one of those books that a huge number of people have been reviewing. Even if you have never read it, we guess you have seen the movie starring Julia Roberts, at minimum. The movie focuses on the 2006 novel of the same title by Elizabeth Gilbert. Eat Pray Love is a memoir in which Gilbert travels around the world on a holiday. She travels to Italy, where she eats her heart, spending three months seeking her spirituality in India, and eventually goes to Bali, where she finds love.

In 1927, the British explorer Ivan Champion was the first person to enter Papua, New Guinea. Writer Kira Salak, the first non-Papua, New Guinean female to explore and write about such a virtually unexplored country in this novel, describes her incredible journeys, encounters, and self-discoveries as she attempts to imitate the incredible adventure of Champion. It is indeed a captivating glimpse into a country’s remote jungles where so few have also been able to explore first-hand.

5. The Signature of All Things

Elizabeth Gilbert’s The Signature of All Things is visionary and fragile, beginning in London and moving to the United States and French Polynesia. Even though different characters take centre stage for a little while, this is essentially the tale of Alma Whittaker. Alma met and fell in love with an extraordinarily talented botanical illustrator, a 19th-century’ lady scientist’ dreamed to be Charles Darwin’s contemporary, but disaster brings her to something like a basic, and difficult life on Tahiti’s Pacific island.

This Paulo Coelho creation requires no description. This novel, which is fiction, is more about travel. The 1988 release speaks of a shepherd boy who hopes of going in pursuit of treasures around the world. The author takes you from Spain to the plains of Egypt and teaches you about the nature of love and life.

7. The Dogs of ‘Nam: Stories from the Road and Lessons Learned Abroad

Our highly budget-conscious Group Manager, Chris, describes scrambling his way around the world as a traveller on a budget in this series of short stories. This isn’t a glamorous luxury travel novel, but instead, a real and truthful account of what being a traveller implies. His experiences will amuse you, make you question and hopefully encourage you to get outside and want some trips of your own (as well as being stalked by a jaguar in Costa Rica and staying at a Buddhist temple in Japan)!

Anne and Mike partnered up with National Geographic after founding Honeytrek.com to organise these tips for fearless partners. To help travellers explore new places and adventures based on their interests, the sections are segregated based on location (beach resorts, hills, plains, so on and so forth).

It is an excellent resource (even if you are a solo traveller) to find ideas and inspiration about your vacations. The photographs that fill its pages are incredible and will spark the same kind of sense of adventure that will hold it for months on your coffee table.

A crucial part of the background of her country is brilliantly told by the revered Nigerian writer, Chimamanda Ngozi Adichie. Several foreign readers have long since forgotten (or just never heard about), and that was important in transforming its post-colonial journey. The Igbo people of south-eastern Nigeria declared independence soon after independence from Britain in 1960, establishing their separate short-lived Republic of Biafra. Civil war, starvation, and numerous deaths resulted from the separation. For a fuller insight of present-day Nigeria, another compelling novel which should have been read in place of a history textbook.

It is typically a good tale if it is not a great time. That is the foundation of this hilarious story. Since the first day, Campbell, born to an American father and French mother, has indeed been uncertain as to where he belonged.

He wanted to go overseas for quite a while after graduating from university to sort things over. He served in Europe as a cycling tourist guide, participated in Senegal’s Peace Corps, received a master’s degree in New Zealand, transferred to Senegal for his thesis study, and then came back to New Zealand.

15 Ultimate Weekend Getaways From Bangalore for 2022

Romantic Places in Dubai for Honeymoon