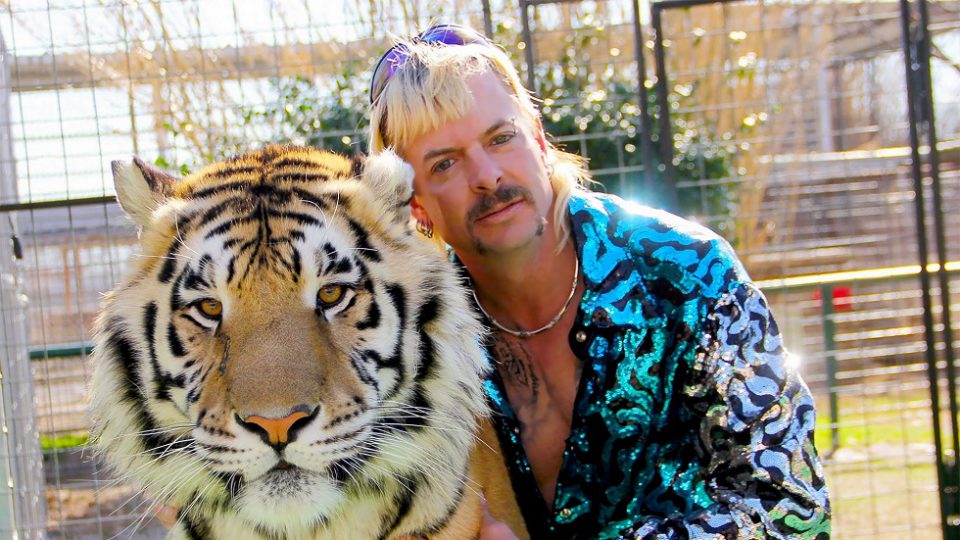 Donald Trump once said in a speech, “We promoted a culture where our laws would be upheld, our heroes honoured, our history preserved and law abiding citizens are never taken for granted.” Seems like he forgot everything he said when he issued 73 pardons in the final hours of his term as a President in the White House. Fortunately he did the charity of not pardoning himself, his family members and lawyer Rudy Giuliani. Sources from white house say that he had the intentions of pardoning himself and some family members but after a heated debate with the White House officials, he refrained from doing so. The officials told him that pardoning himself and his family members would give out the wrong message and it would create a false narrative that they were indeed guilty and that is why Trump had to use his power to pardon. Even though after all this he did pardon one of his very close ally Mr. Steve Bannon. Bannon was one of Trump’s key advisors in his 2016 presidential run. Last year he was charged for raising private funds for building the President’s infamous wall on the US-Mexico border. He pleaded not guilty. Trump also pardoned rapper Lil Wayne.

Where 73 people got pardoned, there were many who were not lucky enough to make to that long list. We have already talked about Julian Assange and how badly he and the idea of free speech needed this pardon. Pamela Anderson herself rooted for his pardon to Mr. Trump. Well, you can read that story in my last article. This article is about one more man, who tried to, but could not make it to the list. Joe Exotic, also known as the “tiger king” or “Oklahoma’s Tiger guy”.

Who is Joe Exotic?

Joe Exotic was born Joe Maldonado Passage or Joseph Schreibvogel on March 5th, 1963 in rural Kansas. It turns out his parents come from a wealthy farming family, but they did not spoil their four children. Joe always felt that he was born just work farmhands. His parents were not affectionate enough and they never even told him that they loved him. He was also sexually abused as a child when he was just five years old by an older boy. His mother’s name was Shirley and his father was a Korean war veteran. His father moved the family form Kansas when Joe was fourteen. First they went to Wyoming, then they moved to Pilot Point, Texas, north of Dallas and this where they lived in and eight bedroom house on a large ranch. Joe was not close with two of his siblings but extremely close with one brother named Garold. Joe and Garold shared deep love for animals. A young Joe participated in “Future Farmers of America” and often brought home raccoons, ferrets and other creatures for the two to take care of. The brothers enjoyed watching nature shows on TV.

Joe graduated from high school in 1982 and then became a police officer in nearby Eastvale. By the age of 19, he was promoted to Chief of Police. It was a small department and there were only a few officers underneath him and serious crimes were rare. For the time Joe felt accepted by his colleagues, but he was only beginning to come to terms with his own sexuality. Yes, Joe was gay and a proud one. He had five husbands.

He called himself the tiger king and got his face plastered over highway billboards in Oklahoma. The guy even ran for President of the United States. Obviously it did not work out. So then, he ran for Governor. Coz why not. Always the showman, Joe had a bigger than life personality but even more impressive private zoo. A life – long animal lover, Joe Exotic opened up the G. W. Animal Park Home to more than a thousand animals of all different species which included lions, tigers, baboons, alligators, pumas, ligers and tigons and more. That is a lot of big cats for one animal home. The dude was literally living the dream. He had a staff of friends and lovers working along – side him. It was a profitable business and the cherry on top was that he was also sort of a local celebrity in Oklahoma. He was even making moves to become an online star through his constant production of music. He made songs like “Here Kitty Kitty”, “I saw a tiger” and “My first love”. I do not think anybody really listened to those songs. He also made talk shows, which he uploaded on his youtube channel on a daily basis.

While writing this piece, I dug up Joe’s old instagram account which had 27 thousand followers and his youtube channel with 78 thousand subscribers for nearly a decade. His Youtube channel goes by the name JoeExoticTV. The man sure knew how to produce content but nothing with him in it, ever went viral. Bad luck maybe. But I am sure it must have hurt his ego, Yikes. He always wanted to become world famous and with the release of that Netflix documentary named “Tiger King: Murder, Mayhem and Madness”, it looks likes he has achieved it. I am sitting in India writing a piece on Joe Exotic. Yes you made it buddy. Sadly for him, the fame came for him while he was locked up in jail, just like one of his wild animals.

Well, he got arrested and convicted for two counts of murder – for – hire, eight violations of the Lacey Act (this act banned the trafficking of illegal wildlife, flora and fauna) and nine of the Endangered Species act and was sentenced to 22 years in federal prison.

Currently, Joe is locked up in a federal prison and his only hope was this Presidential pardon by Mr. Donald Trump. Which as we all know did not happen. My personal thoughts on this are mixed but I think pardoning a man with murder charges is not at all a noble one.

10 Books to Take You Around the World

What Attracts Raccoons to My Home?