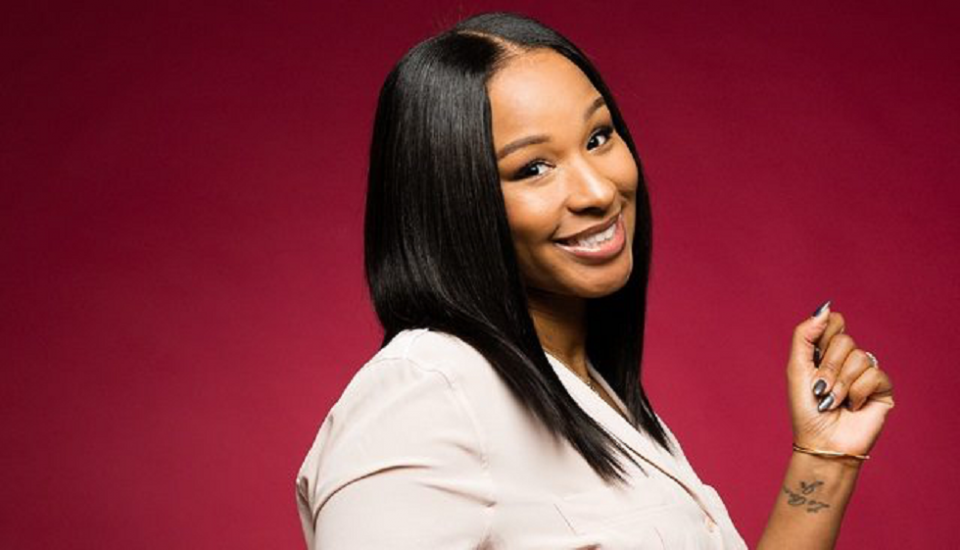 LeBron James might be one of the greatest professional basketball players of all time, but his most important role started at home after he became a young father with his then-girlfriend Savannah James. Now the tight knit family showcases their love for one another through Savannah and Lebron’s social media pages.

If you ever wondered what Savannah James’s life looks like, read this article about the entrepreneur, interior designer, and philanthropist.

Savannah James is an extremely generous individual who has taken her wealth and turned it into acts of kindness. But before her life would change forever she was just another girl from Ohio.

Savannah Racheal Brinson was born on August 27, 1986 in Akron, Ohio. She is the youngest of five children of J. K. Brinson and his wife Jennifer. She attended Buchtel High School where she played softball and was a cheerleader.

In her senior year, she got pregnant with her first child.

Savannah James always had a passion for furniture designing and home decoration and has a successful career as an interior designer. Along with her husband, she teamed up with the furniture company American Signature in 2010 and launched their own furniture line, each product of which she herself designed “for a different reason and purpose”. The line, ‘Home Court’, focused on creating style-forward choices for kids and included in its product range beds, desks, dressers and more.

In March 2016, she announced her new mentoring program, ‘Women of Our Future’, which was first launched at her alma mater, Akron’s Buchtel High School. The project aimed at providing academic support to young women in the neighborhood and encouraging them to pursue higher studies and college education. In October 2016, she christened Goodyear’s new Wingfoot Two blimp in Akron. She was invited to speak at the annual celebration of the Women’s Endowment Fund of Akron Community Foundation, ‘For Women, Forever’, which raised nearly $100,000 for the health, safety and economic well-being of women and girls in Summit County.

As a community activist, her first project was to sponsor the prom dresses and accessories to 50 underprivileged senior girls from the Miami area through the ‘I PROMISE’ Makeover campaign in 2013.

In partnership with her trainer, David Alexander, she opened ‘The Juice Spot’ in 2013 to promote a healthy lifestyle through drinks. While the shop became a popular rendezvous spot, she had to close it down in 2016 as it was difficult for her to manage it from Cleveland, where the family had relocated in 2014.

Savannah Brinson had no idea who LeBron James was before she attended one of his games. According to her, while dating the NBA star, she never imagined the magnitude of his fame, and only thought that he would be “a hometown hero for his era”.

At the age of 16, she met LeBron James after he spotted her at a football game and invited her to his basketball match, which she accepted. Contrary to what many sources mention, they did not go to the same school, and she is one year younger than him. In fact, while LeBron James attended St. Vincent-St. Mary High School, she was studying at a rival school, Buchtel High School. After exchanging a few phone calls, the two went on their first dinner date at an Outback Steakhouse. She became pregnant with their first child during her senior year at school.

Interestingly, the first time she became the talk of the town was a harrowing experience for her as, after becoming pregnant with his child during her senior year, rumors spread that she did it on purpose to trap James. However, she did not let that get to her.

She did her first photoshoot and interview in mid-2010 during which she was being described as James’s baby mama by many tabloids, which she thought was derogatory. She also received negative attention after an Instagram model named Heidi Hoback claimed that her husband had slid into her DMs. In spite of all the negativity, the couple has stayed loyal to each other for over 15 years.

After nine years of dating, they became engaged after he proposed to her during a party on December 31, 2011 celebrating New Year’s Eve, as well as his 27th birthday. The high school sweethearts got married on September 14, 2013 in San Diego, California, in front of about 200 guests, during a lavish three-day wedding ceremony. Among many celebrity guests were Beyonce and Jay-Z, who also performed ‘Crazy in Love’.

Apart from all of this, she is the Vice President of the LeBron James Foundation. No doubt, she is living her wildest dreams. The income backed by her husband and Savannah’s job is gigantic in amount. She is enjoying the perks of a world-class basketball player’s wife. Though she hasn’t disclosed her net worth, her husband sits on the value of $450 million.

What Steps can you Take in a Financial Emergency?