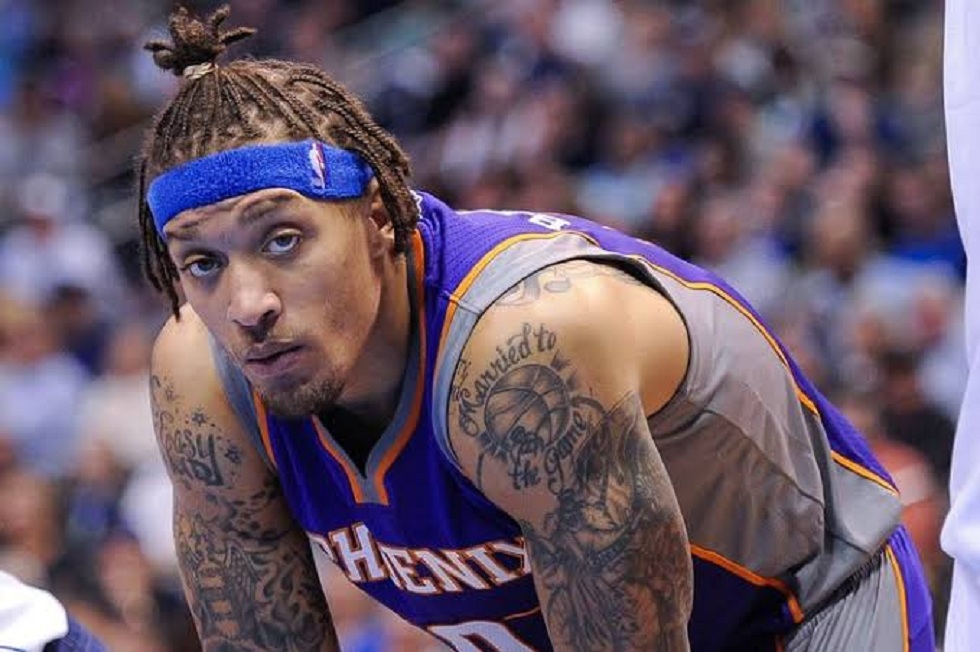 After being incident free for the last few years, Michael Beasley has been caught smoking marijuana once again and the NBA has suspended him for five games. He is currently a free agent and his suspension will come into effect once an NBA team signs him. Beasley however, is considering a move to china to play in the CBA (Chinese Basketball Association).

Michael Beasley was once the second pick of the 2008 NBA Draft behind future MVP Derrick Rose. Prior to being drafted, Beasley had been hailed as the one of the best college freshmen players of the decade because of his single season with Kansas State University. He had a stellar rookie season with the Miami Heat but his work was overshadowed by the incredible rookie season of Derrick Rose. Things were going somewhat smoothly for Beasley until he moved to the Minnesota Timberwolves and a slew of drug related issues started popping up.

When was Michael Beasley arrested for Marijuana possession?

Even though Beasley had been fined for the possession of marijuana during his time with the Minnesota Timberwolves, he was never arrested for it until 2013 in Phoenix.

What did Michael Beasley say about his drug history.

Speaking to reporters in 2017, Beasley had said: ”People meet me. First thing they say: ‘You’re totally different than I thought you are’. A large part of my career is due to perception, what people think what I am or should be. My past is my past. They keep harping on it. Everyone wants me to grow up and learn from my past, learn from my mistakes. But you guys should do the same thing. I’m years removed from any marijuana incident or incident period. But it’s all anybody speaks about. I’ve grown up. Now it’s time for you to grow up.“

Fernando Torres: The Teenage Phenom Who Became One Of The Best Strikers of The 21st Century