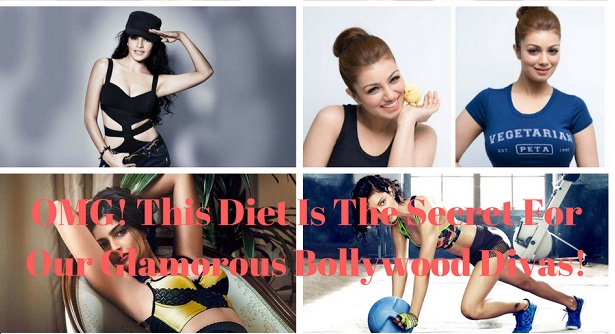 Bollywood now has a great inception of a toned figure and glamorous look! But, from where does it all come? Does every Bollywood Superstar present their time for working out in the Gym? Or a special diet does the trick. There are several Bollywood actresses who have skipped their usual meal for something Different. Starting from the Kangana Ranaut to Jacqueline Fernandez- the secret to their glamorous looks and their toned figure definitely lies in the diet. Are you eager to check on how they maintain such a beautiful composure? Check it all from here now! 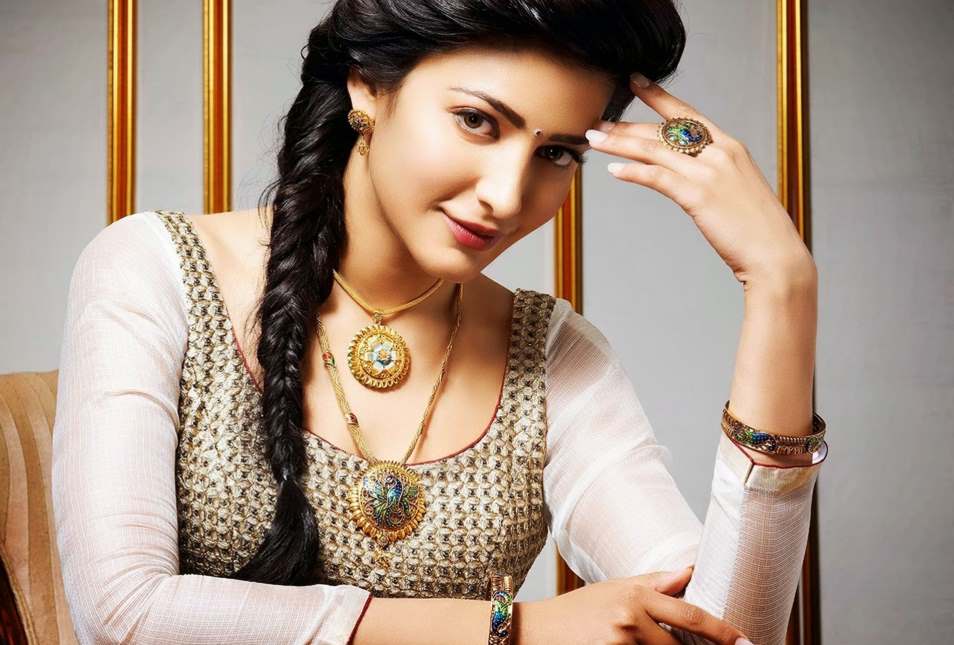 Shruti Haasan is definitely one of those glamorous divas in the B’Town that everyone looks upto. The actress considers that shifting to a complete Vegan Diet is definitely one of the best decisions that she has ever made. Shruti is very loyal to her dieting blunders and how skipping breakfast almost ruined her shape. She now understands the importance of nutrition and how it works properly. 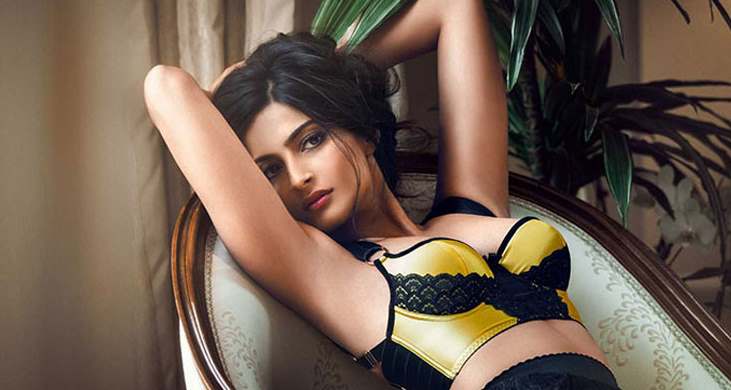 Sonam Kapoor is the recent talk in the Bollywood Town. Here recent works in Sanju and Neerja are entertaining to watch for everyone. However, It was first in the year 2016 when she caught media’s attention because of her diet. In an interview, she came up saying, “I’ve been vegetarian for many years, but I became vegan this year. I believe in making compassionate choices. So much so, I am having soya milk coffee now, I don’t even have dairy.” 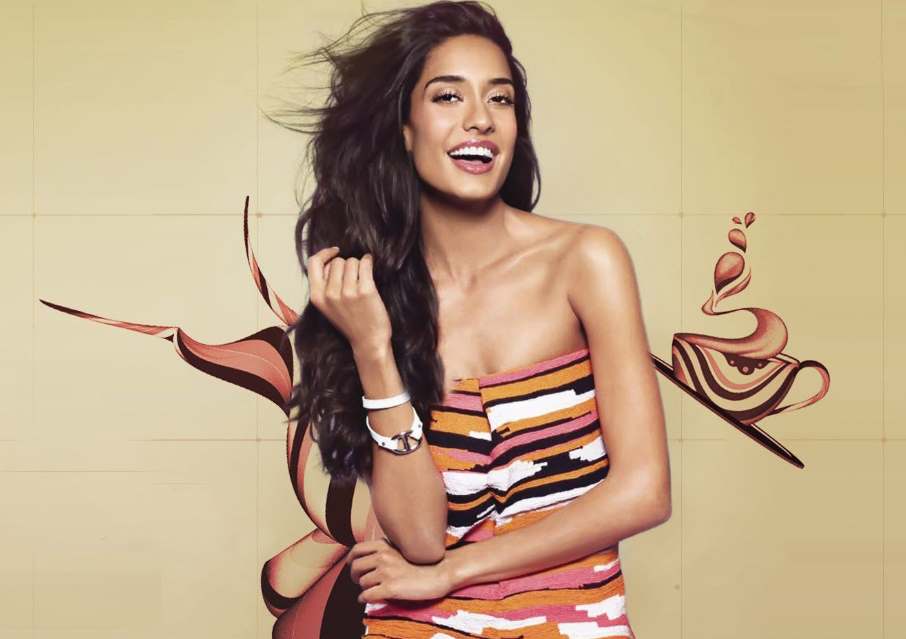 Lisa Haydon is often known as the Supermodel of Bollywood. Her glamorous avatar is striking everyone on Social Media. The secret behind this? She revealed her diet in a personal Interview where she said that she is a Complete Vegan. Probably, this is the reason why she maintains such a beautiful physique. Recently, the 32-Year Old model supported the #breastfeedingweek by uploading her picture while breastfeeding her baby! 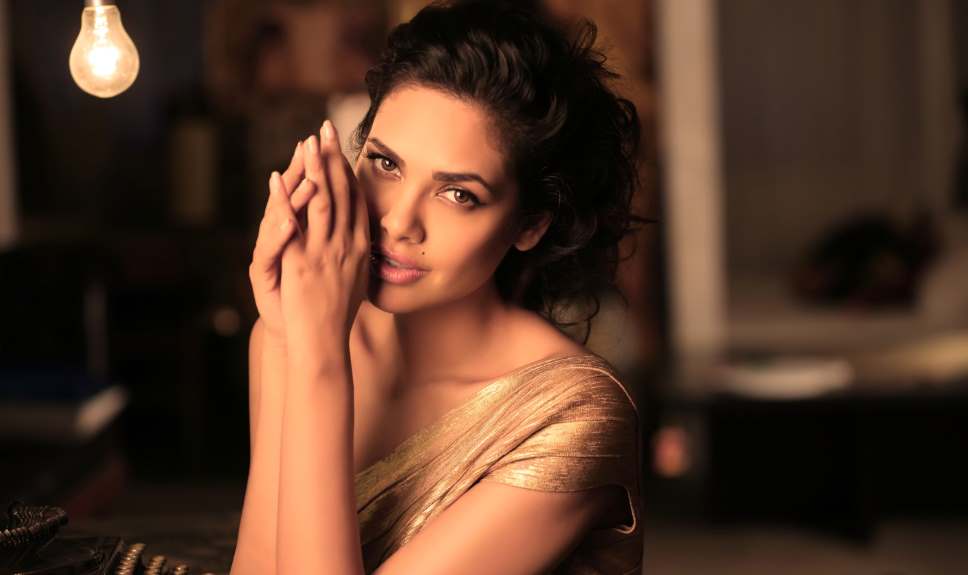 Esha Gupta is one of the new sensations in the B-Town. Esha Gupta is the big ambassador of Veganism who keeps sharing her pictures on her Vegan diet. According to her:
“If you want to live a longer and healthier life of at least 10 years more, then I think that being a vegetarian is a better way. Also, vegetarians are, on average, fitter and trimmer than meat-eaters they are less likely to be afflicted with heart disease, diabetes, and cancer.” 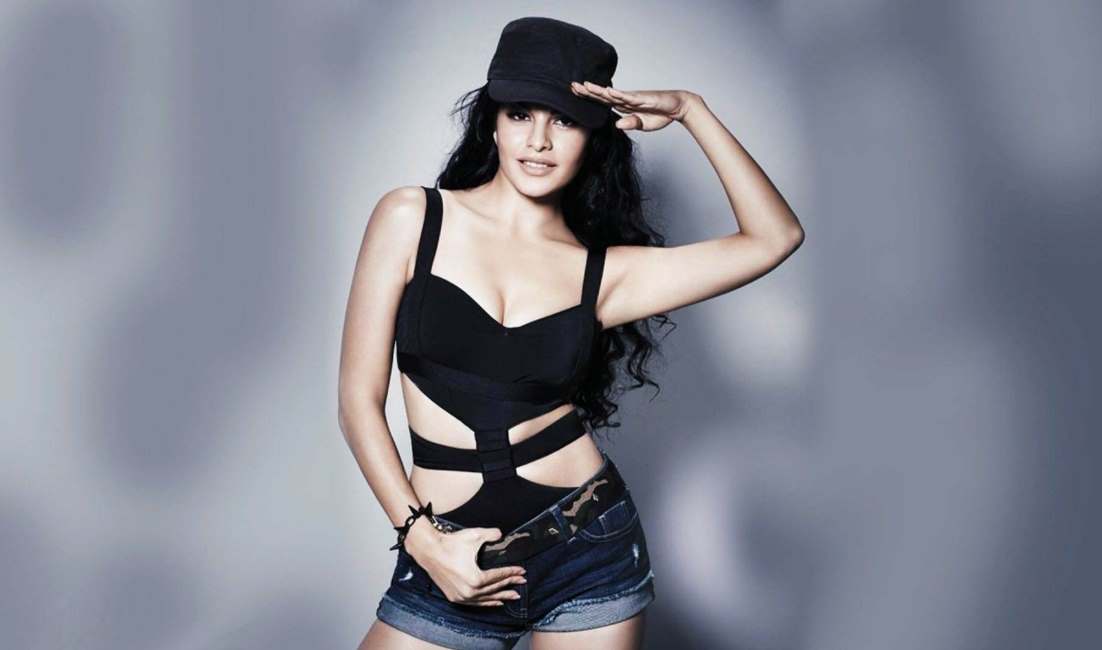 Most of us have seen Jacqueline Fernandez with many workout videos and her training days. But there is one more thing that supports her to keep doing it. The diva from Bollywood claims that going for a vegan Diet comes for a lifestyle change. This is what the superstar thinks and follows. This may also be the reason why Jacqueline Fernandez is one of the fittest Actresses in India. 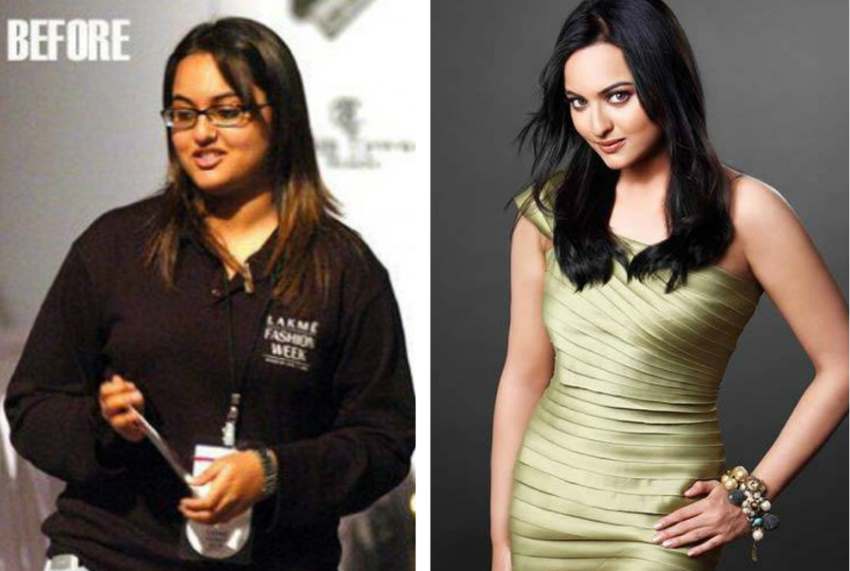 Sonakshi Sinha is now an inspiration for most of the women in town. Almost everyone knows that she had to shed off a lot of weight to make her debut. The way she did it is really worth of applause. Sonakshi Sinha slays it the vegan way with a unique style. Check out the chart below to know about her diet: 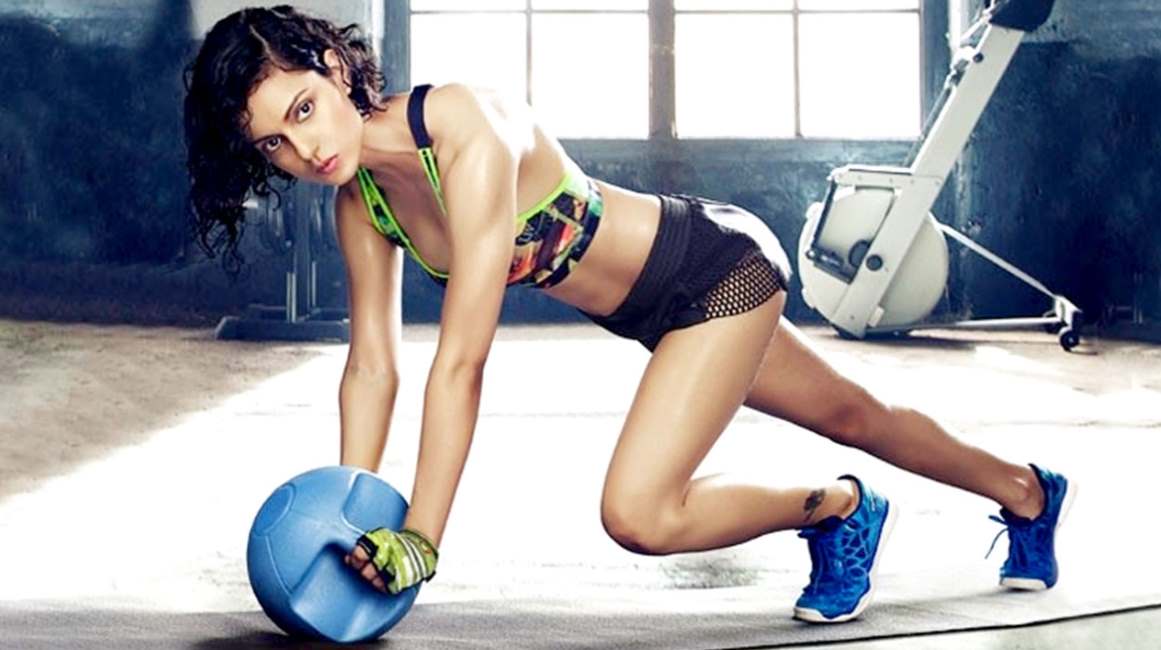 Kangana Ranaut is one of the highest paying Actresses in India and definitely she is worth it. But to reach here, it took years of hard work and also strictness in a diet to keep herself fit. She says:
“When I decided to become a vegetarian, I realized that consuming dairy products was not agreeing with me and was giving me acidity. Hence, I switched to being a vegan and this has made a lot of difference in my life. I am very happy now.”

Adah Sharma is the beauty queen of Bollywood and her cute smile is raising praises on the Internet. She is a definite rocking dancer and her diet secrecy is also wonderful. However, this is not all, she also features in the PETA India’s first vegan fashion look book launch. She keeps on doing a lot of Music videos and also is widely active on Social Media! 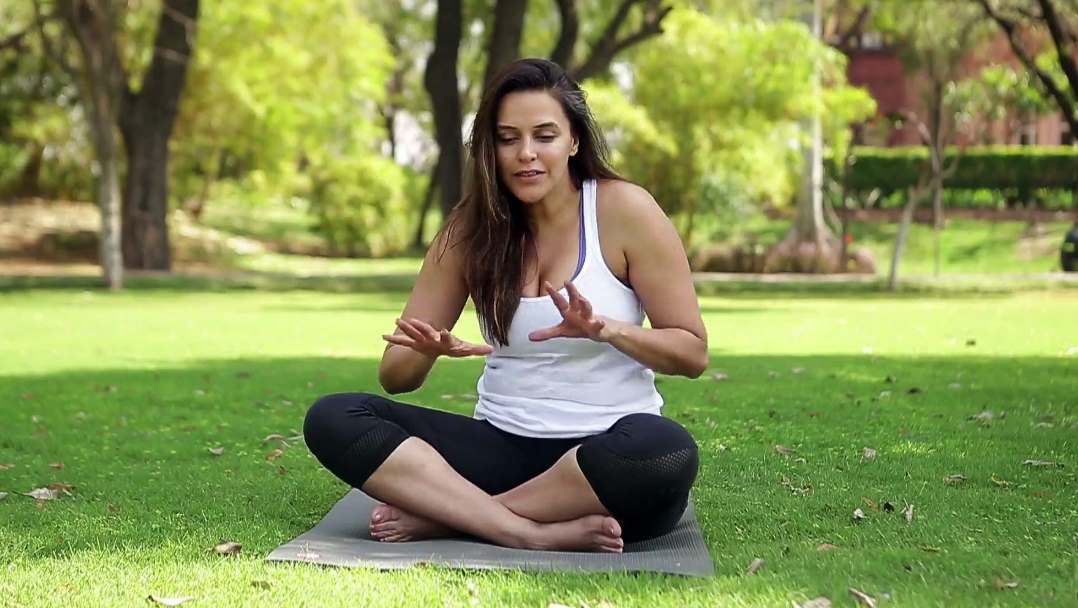 Neha Dhupia is one of the sensations of the B-town and definitely her fitness is appealing. “A vegetarian diet benefits you in so many ways, mentally, physically. Going vegetarian! It’s the only remedy for a better life. It’s the only answer to all your questions about health. So go vegetarian – it’s a great thing,” says Neha. She also inspires a lot of women and teens to follow her diet and also go for workouts. 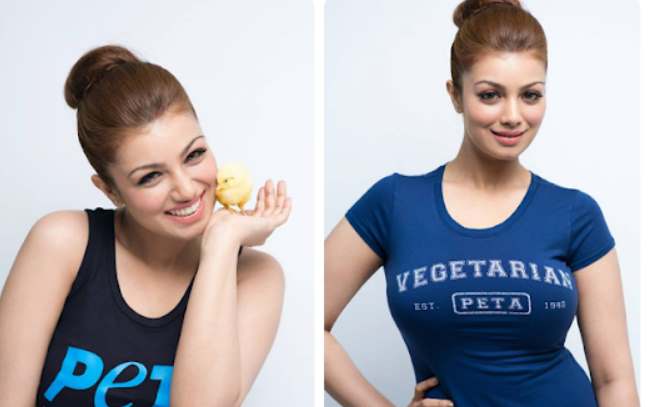 Ayesha Takia is probably the biggest names in the list who strictly is a vegan. Not only this is her diet, but her Instagram posts are top-to-bottom filled with unique vegan recipes. Her food chart is very inspiring for everyone as the 32-Year Old diva follows such a strict diet. She has also taken the responsibility of spreading awareness around veganism!
So, being a vegan will definitely help you to shave off the extra weight and also get your glamour. These actresses are slaying it all the way with their unique diet and recipes!

5 Things to Know About Controlling Mold at Home