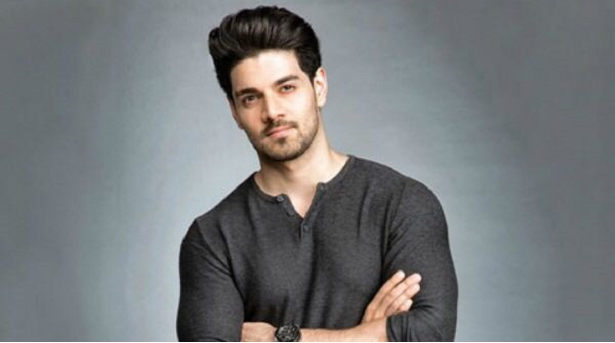 After his impactful debut in Hero, B-Town guy Sooraj Pancholi will be seen next in a dance-based film, titled, Time To Dance, written by Remo D’Souza.
The young actor, who has been determined to spare no effort to essay his character of a street dancer as perfectly as possible, has recently shot for 3 songs, directed by Remo in London.
Sooraj tells, “We have finished shooting three out of the six songs. One of them is a romantic track, featuring me and Isabelle, and the other two are complete dance numbers. We have used a mixed bag of different dance forms for each song.”
“We will first finish shooting six of the eight songs. The other two, which are a part of the climax sequence, will be shot later. One of them is a dance track while the other is a romantic number with a lot of montage shots,” added the actor.
Moreover, the makers have already completed an extensive shoot schedule at different locations in London and before they wrap up, they will be filming the other songs as well.