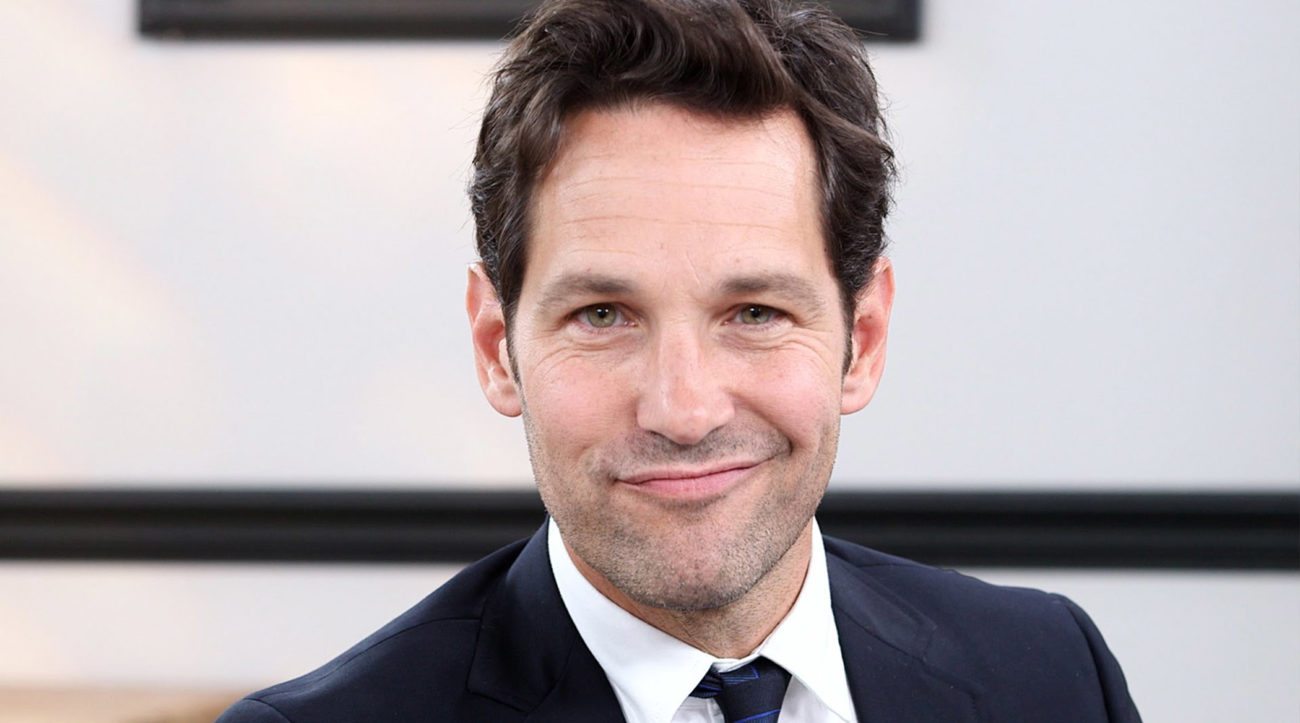 The absence of Ant-Man from the recently released Avengers: Infinity War was quickly pointed out by the Marvel fans but turns out that these fans were not the only ones missing Paul Rudd as Scott Lang a.k.a. Ant-Man in action.

When asked about this the actor himself recently while promoting Antman And The Wasp, he said, “I was watching it thinking, ‘Wow, there’s this really great party going on, and I guess my invitation got lost in the mail.’ FOMO! It’s like, I know they’re over there!”

The real reason why Paul Rudd’s Ant-Man isn’t in Avengers: infinity War is completely explained in the upcoming sequel Ant-man and The Wasp. After the law-breaking action that featured in Captain America: Civil War, Paul Rudd’s character Scott Lang is put under house arrest, which means that he is taken out of the superhero game completely for two whole years. That’s when Thanos comes to threaten half of the life in the universe, but Scott was busy then. 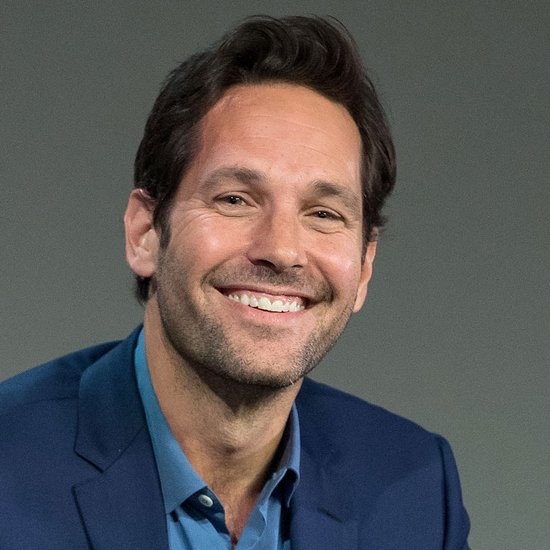 While the audience was definitely sad not to see the Paul Rudd on the big screen during Avengers: Infinity War, the most amazing thing is that we will be able to see the fan-favourite character back in the theatres in less than two weeks. Ant-Man and the Wasp also casts Evangeline Lilly, Michael Douglas, Michael Pena, Hannah John-Kamen, Lawrence Fishburne and Michelle Pfeiffer.

Ant-man and The Wasp will take the story of the franchise forward and continue the plot of “Captain America: Civil War” and will release on July 13 in English, Hindi, Tamil and Telugu